It may be fair to comment that a revisit is inevitable by as early as September 2020! And it appears the government knows this, because why else would it set an unrealistic tax revenue target at 4.95 trillion rupees and almost retain the previous debt servicing allocation of rupees 3 trillion despite the interest rate this time being lower by nearly 525 basis points? 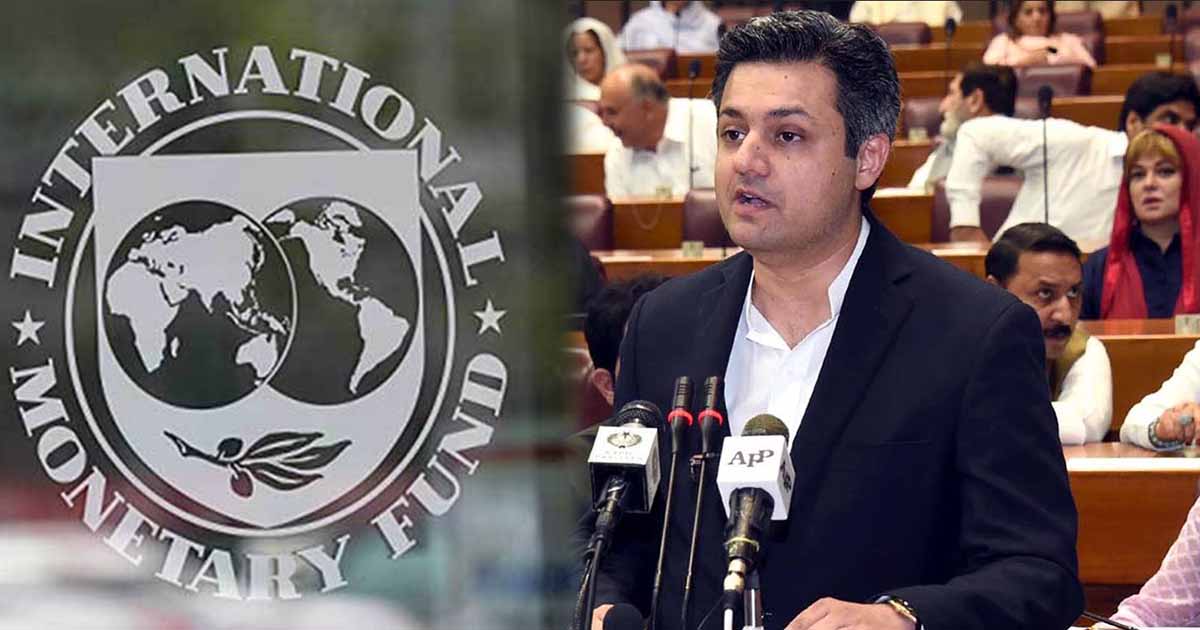 Ironically, it has just begun. Given its content, one wonders who would like to take its credit, the Minister reading it, the Economic Advisor who mostly refuses to listen to the actual stakeholders, the IMF, or the ever-present bureaucracy? While one can understand and perhaps even sympathize with the constraints government faces due to Covid-19, still the disappointment is that much like its pre-pandemic performance, its economic team once again failed to provide the economy with a clear direction, especially when needed most.

Does it offer hope, if any?

Forget the dichotomies and bizarre assumptions on how revenue collection will be increased between 24-27% amidst an unprecedented slowdown. Stop worrying about how a growth of 2.10% will be achieved when almost everyone else is reporting negative GDP growth forecasts. Even forget about how exports of $22 billion are achieved when our two main markets (US & EU) are virtually dormant or from where the additional (almost) 5 trillion rupees will come to bridge the budget deficit likely to be in double digits.

The most damaging aspect of this budget though is that it fails to provide any hope. With all eyes on the government to adopt a proactive approach to take people out of the current poverty and unemployment trap (no respectable person wants cash grants), what we see is a complete absence of any road map on key economic drivers. There is no roadmap whatsoever on: how to manage exports till global demand normalizes; how to stimulate the domestic economy to generate growth & employment; which PSEs to privatize and how to quickly turnaround others; how the government can give itself a haircut to set a standard on expense cutting; and how to protect our SMEs.

Focus should be toward announcing 3 years of policy measures on stabilizing inputs and utilities cost to give a positive signal to an investor in order to kick start presently stalled investment.

Where is development expenditures to create jobs & cause growth? Govt should have come up with increased PSDP funding and innovative programs to redress increasing unemployment and poverty. Instead the PSDP budget has decreased from Rs 701 billion to Rs 650 billion.

In short, it may be fair to comment that a revisit is inevitable by as early as September 2020! And it appears the government knows this, because why else would it set an unrealistic tax revenue target at 4.95 trillion rupees and almost retain the previous debt servicing allocation of rupees 3 trillion despite the interest rate this time being lower by nearly 525 basis points? Surely with currently no real buoyancy in the markets, any needless tax drives are yet again destined to stutter.

But (PTI style) hey, who cares, and then, of course, knowing its own rather average two years track record on economic management, it sub-consciously realizes that borrowings are likely to spike further. So why not account for this now rather than later, by allocating a rather high sum for debt servicing when just the reduction in the interest rate creates an extra space of anywhere between 1.2 to 1.5 trillion rupees! In good humour, even if these estimates are temporary, such gaffes end up giving the wrong signals to the market and affect business perception negatively.

How govt could’ve made the budget meaningful

Anyway, on a more serious note, it may be fair to ask that given the limited space available at its disposal what really could the government have done differently to make this budget a meaningful one? Well, for starters, one would have liked to see the export sector incentivized, albeit not with cash grants, but with policy measures.

Make no mistake that the external account will be the economy’s Achilles heel in 2020-21, as both exports (already down by nearly 50% on average & sliding, since the break of the pandemic) and foreign remittances (nearly 30% of our foreign workers already stand laid off and the number is climbing) are set to suffer. Exports as we know, provides for nearly half of the direct industrial employment in the economy and account for almost 15% of the GDP.

To help the export sector, one would have liked to see either the restoration of zero-rating or at least the reduction of sales tax to 5%. The 250 billion (figure though is disputable) the government claims to have collected under this head in 2019-20 from the previously zero-rated sectors, even if true, is not only unlikely to be replicated this year, but in present times a lower rate, in fact, is the only logical way to generate any significant revenue from this head without damaging the national exporting apparatus.

At a time when it is necessary to provide the much-needed liquidity to our exporting companies, such levies instead act as a heavy toll on their working capital cycle by blocking almost 8/9 months (in most cases) of their total deployed capital. At a global juncture when competition for exports is only going to intensify, it was important to have announced fixed gas and electricity tariffs for the exporting sectors for the next two years. Clearly this has not been done.

Chairman PPP @BBhuttoZardari PTIMF budget as a tsunami for Pakistan, aimed at unleashing a wave of poverty and famine-like conditions amid an unprecedented pandemic in Pakistanhttps://t.co/8JPspseXEf

Busting myths about the budget

Simply touting that this is a tax-free budget (debate able though, since from where else will the 25% increase come from – the GDP growth rate + inflation only account for around 8%) is not enough, because as it is the taxes at home do not compare well with our regional competitors. This was a time to instead act proactively by bringing corporate tax slabs inline or perhaps even lower than our competitors and to announce additional relief for exporters who end up retaining their previous year’s turnovers.

Secondly, some budgetary allocations simply do not make any sense. For example, are we for CPEC projects like ML1 or not? And do we really want to build the Diameer-Bhasha Dam? If the government’s official stance is to be believed then the paltry allocations on these initiatives do not justify what it says and belies the objectives it wants to achieve. Also, a lot will depend on whether or not the Pakistani Rupee can remain stable and that the oil prices do not firm up over the next twelve months. Any negative developments on these fronts will simply exacerbate the problems and leave us even in a greater mess. It would mean two years of stabilization with nothing, in the end, to show for the pain – stretch it a little further and one may even be referring to a lost half-decade!

The biggest failure of this budget perhaps is the government’s failure to take an honest account of the situation it confronts and to start by first self-correcting itself. Implying that a paisa saved is a paisa earned. Missing in this budget are any measures where the government wants to reduce its size and save valuable funds by giving itself a long-awaited haircut – And this haircut not just in terms of reducing administrative/governance expenses, but also in putting a real effort to reduce its overall footprint on the economy.

A principal failure of this government has been that instead of reducing the state’s footprint it has been guilty of expanding it – an equation that already stood grossly imbalanced. This was due to inefficient and at times ill-conceived expansion of the state sector by the previous PML(N) government, which not only tended to be counterproductive, but also wasted precious national resources. In the process, it ended up crowding out the efficient private sector.

Also in this context, absent are any constructive projections on resources that the government intends to raise by privatizing loss-making SOE or by turning them around. These are difficult times and the fallouts from the global Corona pandemic has made things even more complicated.

Should we expect a transformation?

The one thing that comes out clearly though from the impasse we face today is that a transformation is inevitable, be it private enterprises or the government machinery.

Transformation always hinges on strong and decisive leadership and on investment in human capital, whereas we are sub-optimal in both. Majority of our private sector still relies too much on brick, mortar and steel (building and machinery) and our bureaucracy is extremely process-oriented (stuck in a time warp), which makes it far too out of sync with modern economic management structures.

In order to succeed in these tough times, not only the government need to improve its human resource choices thus far, but to also provide the nation with the opportunities and direction to collectively up its game. Regrettably, this budget fails to capture any of this spirit or imagination!

Balochistan students to get free training from NLC’s training institute