A soldier’s romance with martyrdom 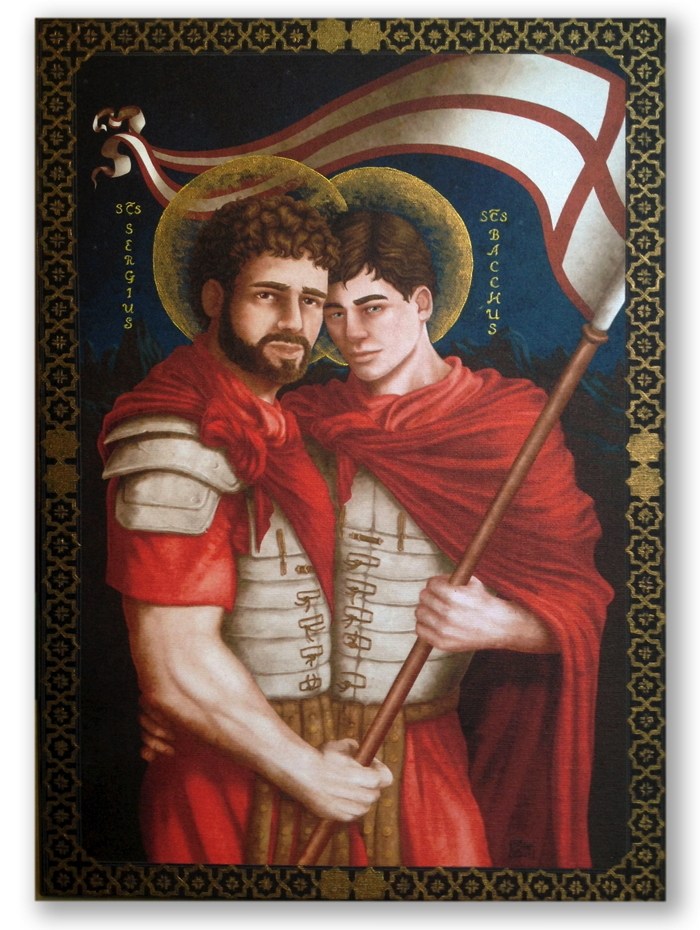 Colonel Sohail Abid Raja our little soldier boy was commissioned in First Sindh Regiment (Fakhar e Sindh). We called him Raja and so he was; the Raja of Hearts. Ever eager to dash on the word go, he was energetic, self-activated and a daredevil. After every assignment, he returned with a smile, extreme humility and rearing to go again. His appetite for adventure and competition was insatiable. His energy levels were unfathomable.

His communication skills were extraordinary. Remaining in touch with his senior and subordinate camaraderie, problem-solving and reaching out to those in difficulty was his amazing fortes. He had sensitiveness in the heart that boosted his willpower to walk on the edges. His demeanor from a humanist to a tenacious soldier was amazing.

At one moment teary and red-eyed over the Shahadat of a fellow soldier and the very next, a stern look with a smile meaning tough business. I saw him grow in personality with a firm belief that he had a role to play for his country. This vision statement was often reflected in what he wrote. His sense of predestination was strengthened by the fibers of his convictions, strong beliefs, fasting, thajjud, and spirituality. He was also an avid reader, writer, and a poet. He had a desire of ‘do or die’ for Pakistan reflected in his prophetic poetry.

Over the next two decades he grew into an intelligent, hardworking and dashing officer in the intelligence corps of Pakistan Army; those undercover mysterious men, who rouse imaginations, operate in the dangerous dark alleys and remain unknown and unsung. Assignment in Balochistan was the beginning of his tryst with martyrdom. He was well aware of the destabilization plans in the province.

This subversion follows the same contours as 1973 when some sub-nationalists conspired with Afghanistan and USSR to destabilize Khyber Pakhtunkhwa and Balochistan. Zulfiqar Ali Bhutto Shaheed nipped both designs with an iron fist and astute diplomacy.

Having played a role in his professional grooming, I can imagine what must have gone through his mind in the days leading to and the opportunities available for his daredevil operation. He aired these feelings to his colleagues and why he wanted to lead the way.

The humanist in him was very robust. Time and again, he had vowed to the Hazara community that he would get to the masterminds of their massacres. On 16th May he knew he had to get them at Killi Almas on the suburbs of Quetta and that time was of the essence. He told his team to perform ablution (Wuzu), recited prayers and dashed head-on into a rain of bullets. His mission was to get Salman Badini the Balochistan leader of Lashkar e Jhnagvi at any cost, and so he did. Wearing red collar patches, he was not required to lead a physical raid; but for his conviction of seizing the moment.

It is important for people to know what goes through the mind of professional soldiers from training to combat. As General Douglas McArthur explained, “a professional soldier must lie in wait all his life for a moment that may never come, yet be ready when it does even to the peril of his life”. Raja grasped that the moment was his; his tryst with destiny.

Soldiering is an experience punctuated with strong emotive factors, camaraderie, and sense of belonging to a strongly bonded group. Training, dormitory living, and bonding forge a collective exclusive identity to create a spirit de corps. This hardens soldiers to foray ‘where eagles dare’.

Read more: The “Kafirs” of Parachinar and (perhaps) Quetta and Karachi and the…

Soldiers spend most of their lives away from families and neighborhoods. In operational situations, families learn to endure fear; yet wait for coffins.

This strange form of exclusivity from the outside forges an inclusive sociology within. Enlisted in teens, they forego a part of the carefree youth to integrate into an organization that demands the highest code of honor. A ‘do or die’ approach in soldiering is crucial towards an efficient fighting machine. It warrants guts with the ability to think critically with composure, and like an artist evolve a canvas of a battlefield till mission accomplished. Reason and logic remain crucial to a positive initiative. Therefore soldiers are trained to divert the flow of adrenaline in blood to positive energy. Raja’s psychology and physiology went through all these phases in a flash before his final dash to Killi Almas.

For us soldiers, yesterday was another day of the clatter of helicopter blades, whining of propellers, the firing of blanks and the Last Post. “The honor of the country is paramount; that of the men one commands the next; and self, the last”. Another day means a call to duty and daring the line of fire. Last Post means, going to battle.

So who exactly our Raja (euphemism for every soldier and policeman in the line of fire) was fighting on 16 May? Does the nation have the time to pause and think?

Having played a role in his professional grooming, I can imagine what must have gone through his mind in the days leading to and the opportunities available for his daredevil operation. He aired these feelings to his colleagues and why he wanted to lead the way.

Raja was fighting Laskar e Jhangvi, the Punjab based terrorist outfit known for its links with a political party. The outfit debouched into the wild expanses of Balochistan and Kacha areas of River Indus sparing Punjab its killing frenzies. As part of a subversive agenda, it made strange bedfellows with separatist groups, hostile intelligence agencies and Daesh to destabilize Balochistan.

It has been at it for more than a decade targeting Shia places, convoys, hospitals, and law enforcement agencies. In the past, this group and its variants have had electoral alliances. PPP was particularly critical of this group. Rehman Malik the former interior minister with his inside knowledge repeatedly reasserted these linkages. The National Action Plan was deliberately kept weak. The façade of peace in Punjab was never possible without the acquiescence of LeJ and SSP.

Read more: Who is behind the target killing of Shia Hazara community?

The hybrid nature of threat particularly in Balochistan is in different compartments. Yet they complement each other. Baloch Separatism and greater Pakhtunkhwa are distinctively different but target Pakistani establishment. They share same external linkages as militant groups. So if the menace is not arrested, these groups will assume the nature of a complex maze as exists in Syria.

The outfit debouched into the wild expanses of Balochistan and Kacha areas of River Indus sparing Punjab its killing frenzies. As part of a subversive agenda, it made strange bedfellows with separatist groups, hostile intelligence agencies and Daesh to destabilize Balochistan.

This subversion follows the same contours as 1973 when some sub-nationalists conspired with Afghanistan and USSR to destabilize Khyber Pakhtunkhwa and Balochistan. Zulfiqar Ali Bhutto Shaheed nipped both designs with an iron fist and astute diplomacy.

Within the intelligence sharing system, Raja knew what was afoot and he decided to act fast, beyond the call of his duty. Our little soldier boy is a National Hero whose martyrdom will set new trends for Pakistan.

Raja’s daring action was retaliated by LeJ immediately against a soft Frontier Corp target in Quetta. The Police and FC were on high alert and intercepted them before they could cause carnage. Dare say that conflagration in Punjab will simply call to battle. Sheikh Mujeeb II is confident he has liberation armies on his side.

Brigadier Samson Simon Sharaf is a retired officer in the Pakistan Army and a military scientist. He is a news columnist, businessman, and former military college administrator. The views expressed in this article are the author’s own and do not necessarily reflect Global Village Space’s editorial policy.

Oil price war comes to an end; Implications on Pakistan