Daniel Pearl was slain in Pakistan in 2002. Now, 18 years later, his killers' convictions have been overturned. This has faced heavy criticism, and his parents have filed for an appeal in the Supreme Court to overturn this acquittal and bring justice to their son. 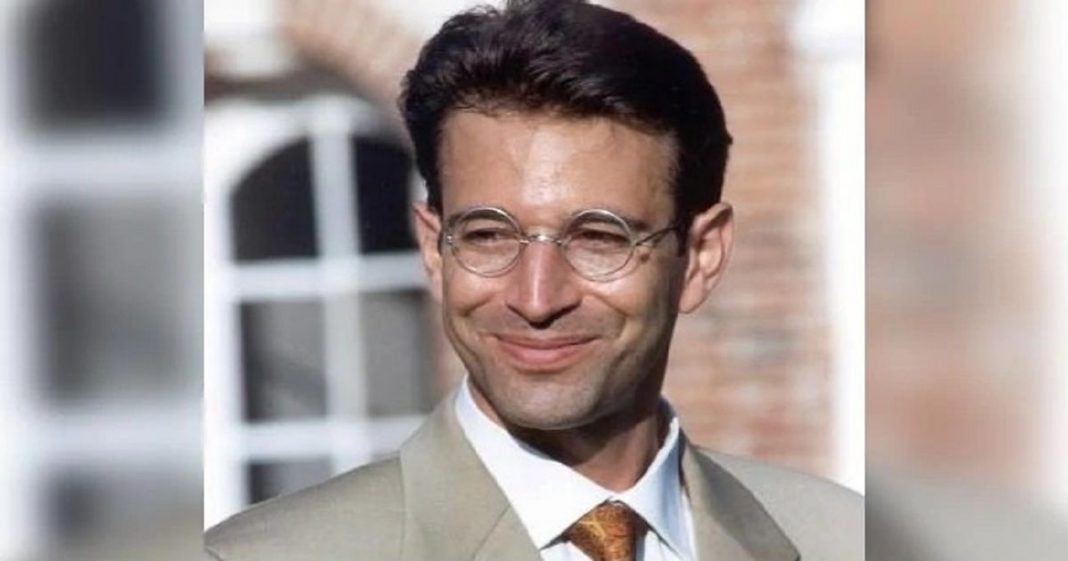 Pakistan’s Supreme Court will soon begin hearing appeals against the acquittal of four men convicted in the murder of Wall Street Journal reporter Daniel Pearl, according to court records and media reports. The acquittal of Daniel Pearl’s killers was a contentious issue and widely criticised.

A three-judge panel will hear appeals June 1 filed by the government and Pearl’s parents challenging the acquittal of the convicted men by the Sindh High Court (SHC) in Islamabad, local broadcaster Express News reported.

A timeline of events

Pearl, a former South Asia bureau chief of the Wall Street Journal, was kidnapped in January 2002 and killed after a month in Karachi.

His dismembered body was found on the northern outskirts of Karachi four months after his disappearance.

In June 2002, an anti-terrorist court sentenced Sheikh to death and the other three to life. His arrest and conviction in 2002 came in quick succession, at a time when Pakistan was under severe pressure from the United States to eliminate terror networks operating on its soil.

But last month, nearly 18 years after the convictions, a two-judge panel of the SHC in Karachi acquitted all defendants, declaring the prosecution had failed to prove the case.
The court ordered their release from custody but the government, citing “public safety” concerns, barred the move after strong criticism from Washington.

The death sentence of prime accused, Ahmed Omar Sheikh, was commuted to seven years in jail. Three of his accomplices, who were serving life sentences, were freed.

The US government immediately criticised the court order. Last week, the parents of Daniel Pearl moved the Pakistan Supreme Court, seeking a reversal of the Sindh High Court order.

On Wednesday, Ruth and Judea Pearl, the parents of Daniel, wrote a joint article in Pakistan’s Dawn newspaper, appealing for justice for their son. The Pearl family is Jewish; one of the reasons given for Daniel being targeted by Islamic extremists was his religion.

In 2011, an investigative report by Georgetown University in the US claimed Sheikh and the other three men had been wrongly convicted for the murder.

The investigation led by Pearl’s colleague, Asra Nomani, who accompanied him during his Pakistan visit, claimed the one responsible for his abduction and beheading was Khalid Shaikh Mohammad, the self-proclaimed mastermind of the 9/11 terror attacks.

He was arrested by Pakistan and handed to the US in 2003 and is currently awaiting trial at the American base in Guantanamo Bay, Cuba.

Acquittal of Daniel Pearl killers appealed against in Supreme Court

The slain journalist’s parents, Ruth and Judea Pearl, wrote an article in Dawn, expressing their hope that Daniel would get justice and the acquittal of his killers would be overturned. They wrote:

“Today, we are standing up for justice — not only for our son, but also for all of our dear friends in Pakistan and around the world. The men behind Daniel’s murder represent an extremism that we must challenge, and the world is watching how the courts in Pakistan keep its citizens safe from terrorism and creates a future of peace”.

Read more: We are seeking justice for our son, Daniel Pearl

They also filed an appeal in the Supreme Court, against the acquittal of their sons killers.

Two criminal petitions have been filed by renowned lawyer Faisal Siddiqi on behalf of Pearl’s parents – Ruth Pearl and Judie Pearl -against the acquittal and release of the four accused.

“The decision by the Sindh High Court to free the men in the murder of Daniel Pearl is a complete miscarriage of justice. It is a defining case for the Pakistani state and its judicial system, involving freedom of the press, the sanctity of every life, freedom from terror and the manifestation of a welcoming and safe Pakistan to the world. Rarely has any court case embodied and risked such fundamental values,” said the lawyer.

The petition states that the SHC “failed to note that this was a brutal murder” and a result of international terrorism, and the principle of the standard of proof, as well as the benefit of the doubt in cases of international terrorism, has to be applied keeping in context that the nature and type of evidence available in such terrorism cases cannot be equated with cases involving non-terrorism crimes.