With Afghan stakeholders unwilling to work in collaboration Daesh makes use of the crisis. It has launched a series of attacks in Afghanistan; showing its presence and power. What does it mean for Afghanistan? 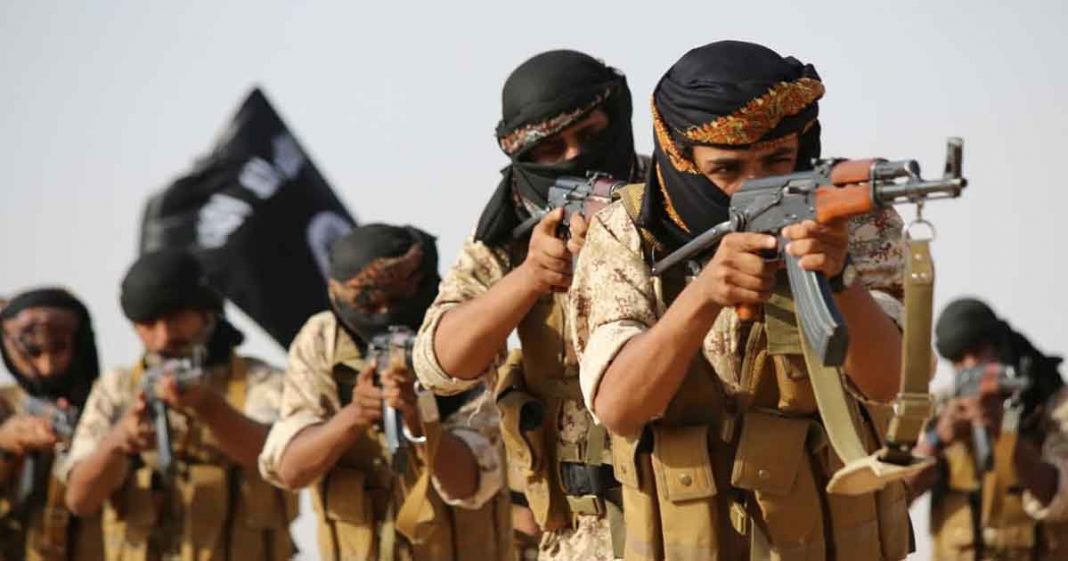 Daesh, the brutal militant outfit that had been nearly dismantled in 2017 in Syria and Iraq has reared its ugly head again.

The group, which was assumed to have been largely eliminated following a series of attacks in 2016-17, seems instead to have adopted a policy of laying low and striking when least expected. This also supports the theory that the group has some local, deep-rooted support systems that enable its fighters to seek shelter and survive.

The reappearance of Daesh on the military landscape of Syria and Iraq has grave implications for peace-building efforts in the region. The area is in the grip of a multi-polar conflict that does not seem to be abating any time soon.

Daesh had almost collapsed as a potent force in 2019 and the string of defeats the group suffered since 2017 appeared to have broken its back. The capture of Mosul followed by the loss of Raqqa in 2018 dealt a devastating blow to its power and ambitions. These losses were followed by the death of the group’s leader Al Baghdadi in Oct. 2019.

In the face of such reversals, it was believed the group had lost the support of its many rank and file volunteers. But the attacks it has launched in the last two months in both Syria and Iraq reveal it still has sufficient capability to attack and inflict pain on innocent people.

Although there is no apparent connection between the renewed Daesh attacks in Syria and Iraq, the group’s Afghanistan affiliate at the same time launched two deadly attacks in May. One attack targeted a maternity hospital in Kabul, and on the same day, a funeral in Jalalabad was attacked. Dozens died.

Group’s justification for their attack is they killed the “supporters of the government” #Afghanistan pic.twitter.com/FxnPZ0LOSs— Sultan Faizy سلطان فیضی (@SultanFaizy) May 30, 2020

The two attacks, carried out in the holy month of Ramadan, sent fear and shockwaves across the country. They also revealed the strength, resources and volunteer corps Daesh can still command.

It has been known for a long time that the group has strong links and roots in parts of eastern Afghanistan. Now that the security situation is worsening in the face of a strong Taliban insurgency, Daesh has been able to take advantage of the many loopholes that exist in the fragile security system of a fledgling Kabul government.

As the security situation further deteriorates in the face of uncertainty and in the wake of the US decision to withdraw its forces, Daesh might find new avenues and new recruits to launch attacks on public places that target innocent civilians.

This results in an urgent need to design a new strategy to cope with the challenge that a resurgent Daesh poses to Afghanistan.

Read more: US envoy blames IS for shocking Afghanistan attack

If the Taliban and Kabul government start peace talks, there could be the possibility of some reduction in violence. That will go on to provide some space to the forces of the regime to go for a massive assault on Daesh. The regime in Kabul must also launch a public awareness drive in eastern Afghanistan to expose the agenda of the group and the crimes it has committed in the last five years against innocent Afghans. Here, the support of clerics will be vital to create an environment where it becomes increasingly difficult for the group to rely on the support of any group from the community.

This explains the rationale of the US agreeing to mainstream Taliban into the country’s electoral and administrative processes. Because both China and Russia fear the intrusion of Daesh into their territories, both now support a key role for Taliban in any future government as well. The US, China and Russia are convinced that only a Taliban-led government with no agenda outside the borders of Afghanistan, can annihilate groups like Daesh.

Meanwhile, the people of Afghanistan, weary and tired after a long conflict, will desperately look forward to an early commencement of Taliban-government peace talks.