Muslims have closed mosques in their countries but Europeans have augmented call to prayers to ask Allah (swt) for help against Covid-19. Europe seems to have slackened the restrictions on religious freedom for Muslims as it tumbles to survive against coronavirus pandemic. For Europeans, communal cohesion is crucial to fight the pandemic. 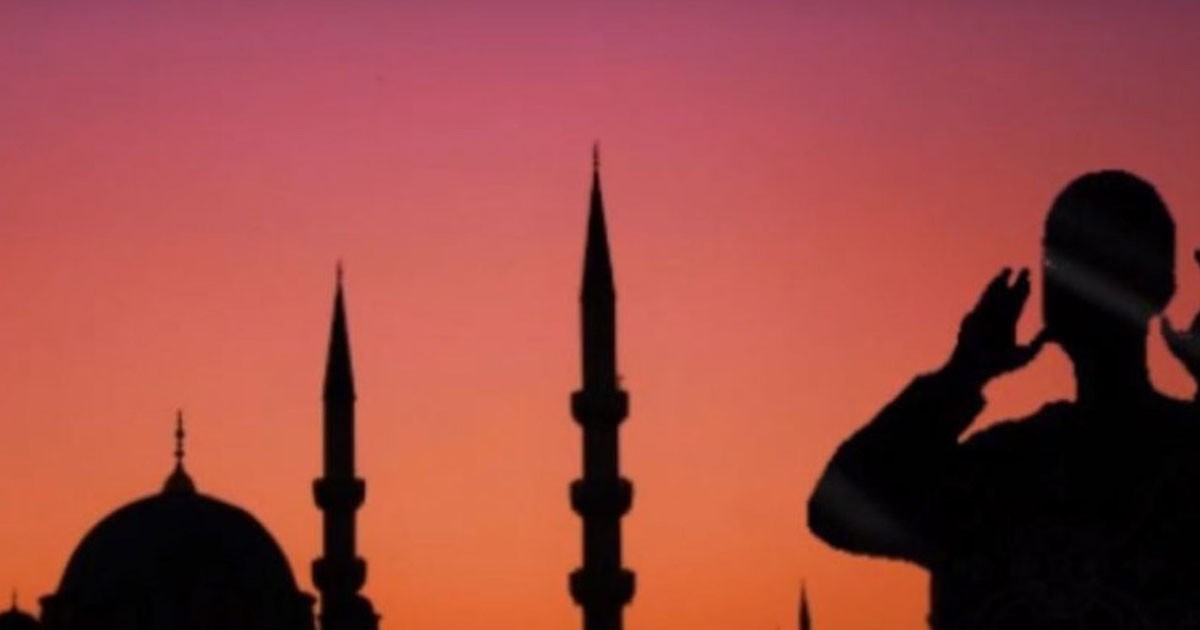 Nearly 100 mosques in Germany and the Netherlands chanted Azaan-Muslim’s call to prayer in a bid to support the Muslim communities amid the coronavirus pandemic.

The Adhaan was recited from the mosques belonging to the Turkish-Muslim group DITIB and the Islamic Community National View, one of Germany‘s largest Muslim-Turkish associations.

The representative of DITIB Fahrettin Alptekin said that the recitation of Azaan from mosques across Germany is allowed to boost the morale of the Muslim community amid the coronavirus pandemic.

Also in the Netherlands, the recitation of Azaan is growing to mobilize the community against the virus.

Europe seems to have slackened the restrictions on religious freedom for Muslims as it tumbles to survive against coronavirus pandemic. For them, communal cohesion is crucial to fight the pandemic.

It is noteworthy to mention that the Muslim call to prayer, Azaan, had been banned in several European countries. Particularly, Germany where a court had ordered a local mosque to stop the chanting of Azaan on the application filed by a Christian couple.

Now, the recitation of Azaan from mosques in various European countries amid the coronavirus pandemic has been an unusual yet emotional event for Muslims who have been struggling to follow their religious practices under strict restrictions in foreign countries.

The imam recites verses from the Holy Quran and quotes of Holy Prophet ( P.B.U.H) before delivering the sermon and leading the listeners in prayers. The program is titled, ‘Islamic Reflections’. The arrangements have been made to facilitate the Muslim community to the run-up to the month of Ramadan till the end of April.

‘The rapist is you’: Chile hymn against sexual violence in global streets