Sindh is suffering from AIDS, public health experts and policy planners of international organizations based in Islamabad, demand that Prime Minister Imran Khan should take notice of the AIDS epidemic in Sindh. But "Health" is strictly a provincial subject, what can PM Khan do? 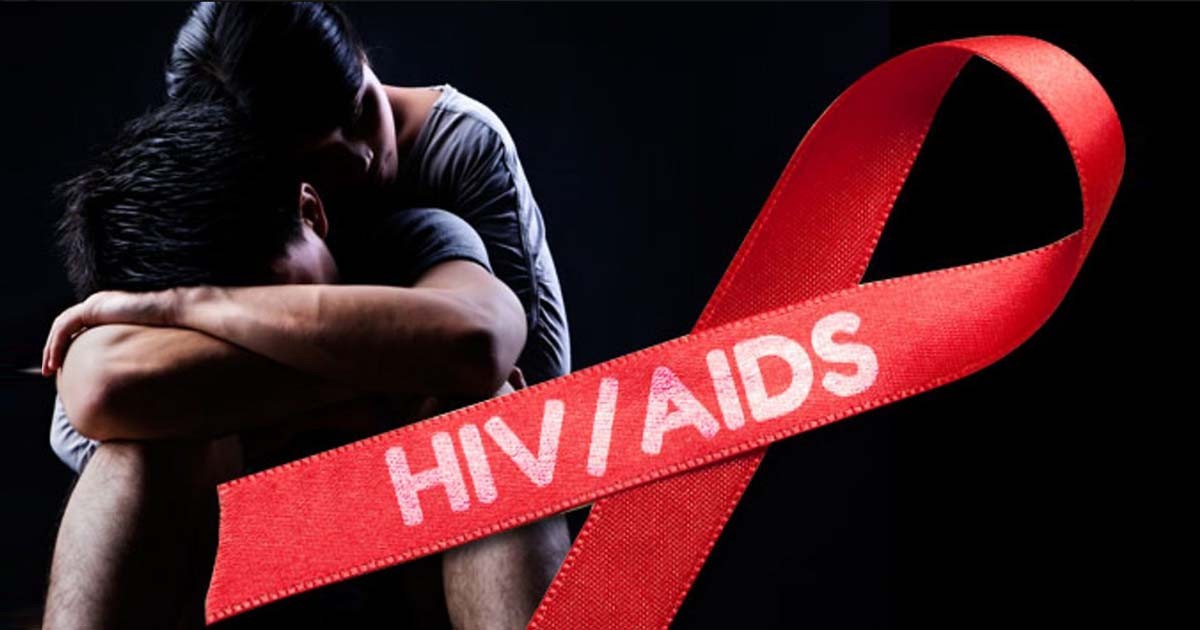 Rata Dero- a remote town in Urban Sindh, 20 miles away from Larkana, is currently witnessing a mini-outbreak of AIDS/HIV virus – now for the past few weeks. Public Health Officials and experts working with international organizations are alarmed at the situation, they field reports assess that Sindh government is unable or unwilling to respond to this crisis the way it should. There is a near consensus that PM Khan should take a notice of this situation and accord priority to fighting AIDS the way federal government focuses on polio.

According to official reports of the United Nations in Pakistan, approximately 479 people, mostly children, have been tested positive for HIV virus in less than two weeks. More than 12,000 people have been tested by the health department, most of whom have tested positive due to negligence and poor health management at hospitals and medical facilities according to Sikandar Memon, the provincial head of the AIDS Control Program.

Re-use of syringes, in the hospitals and dispensaries, is said to be the main cause of the spread of AIDS virus. Poor awareness amongst general public about risks of AIDS, rise in the use of injectable narcotic drugs among drug users (and multiple uses of the syringes) lack of proper training of paramedical staff and low standards of education amongst sex workers in the area all are contributing towards creating a mini-epidemic of AIDS. Another significant cause is the quackery culture that exists, even today, in most parts of the country. A huge number of people are said to be relying on quacks, individuals disguising as medical and health experts, for various medical treatments.

Health policy experts from various international organizations have suggested steps in confidentiality that can be taken by the present government to eradicate or reduce the intensity of the outbreak of HIV/AIDS in the country, especially in Sindh.

According to the government’s own sources, Pakistan has more than 500,000 quacks out of which more than 270,000 are practicing illegally in Sindh alone. These figures have alarmed the public health officials working in international organizations in Islamabad. However, health, education, and law & order is a provincial subject hence the federal government has little power when it comes to forcing its way on these issues. Since 18th Amendment in 2009, this situation has become even more problematic.

Pakistan- previously having a remarkably low burden for HIV, approximately as low as 0.1% according to health experts, now faces a looming threat from the rapid rise in the incidence of AIDS with an increase of 57% observed since 2010. According to The World Fact-book of CIA, from 2016-2018, Pakistan ranked 33rd in the list of countries with people suffering from HIV/AIDS, having 130,000 people having tested positive for.

In January 2018, according to the CIA Fact Book, South Africa topped the list with  around 7.3 million people suffering from AIDS followed by Nigeria (3.3 million) and India (2.2 million). India’s own media reports that AIDS figures rose as high as 2.4 million at one point. However, Indian federal and state governments and health administrations have taken robust steps and the rate of new infections is set to significantly decrease.

On the other hand, current rate of the spread of HIV/AIDS in Pakistan has dramatically increased and is believed to be one of the highest in the region with approximately 20,000 new people being tested positive every year and with a total of approximately 150,000 people suffering from the virus. This situation if not tackled at war footing by top decision makers will lead to severe health burdens for affected families, communities, local governments and overall financial and political costs for Pakistan will balloon.

Public Health experts, while talking with GVS, state that for a country like Pakistan, with its meager financial resources, an effective strategy to prevent the spread of HIV/AIDS would be the best way forward. They argue that treatment of AIDS is very expensive and can become a huge burden for Pakistan. Currently even the first line of treatment of an AIDS patient may take up to $2000 per patient, each year. This is in initial stages (First Line treatment of HIV/AIDS) the later stages, when patients have developed a relative amount of resistance, the increase in treatment costs can be as high as $10,000, per patient/per year. (Second line of treatment).

Presently, the International “Global Fund” is helping developing countries like Pakistan. Fund is being pooled by several countries including the United States, UK, Canada, Japan and many international organizations. While “Global Fund has allocated around $205 million for Pakistan for the three year period 2018-2020, most of its is focused on Malaria and Tuberculosis. Around $35 million were allocated towards the treatment of HIV/AIDS.

Various health experts have suggested the adoption of sustainable policies, towards eradicating the growing epidemic of AIDS. Health policy experts suggest immediate steps by the present PTI government to eradicate or reduce the intensity of the spread of HIV/AIDS in the country, especially in Sindh. More than 40% of new cases are being reported from Sindh.

In this case, the Sindh Government, led by the Pakistan’s Peoples Party, should be subjected to questions regarding their policy-making steps to eradicate the ill of HIV/AIDS from the province.

PM Khan is for whole country including Sindh?

A public health expert, working for an international organization, stated to GVS, in strict confidence, that government of PM Imran Khan will have to develop a long term policy towards AIDS. “PM should have Policy Statement on HIV Prevention and make HIV as national Health Priority to further halt new infection. Government should think about sustaining AIDS response beyond 2020 as right now Global Fund is providing free of cost treatment but after that what will happen to poor children and adult who are HIV positive?..”

Moreover, questioning the Insaf Sehat Card policy of the PTI Government, the public health expert demanded; “Sehat Insaf Card should be provided on an immediate basis, but, in the longer run, it should have provision of Anti Retroviral Agent (ARV) as of right now the government has no provision to provide ARV medicines”

Another health policy expert commented that: “Administrative bottlenecks should be removed when government talks about transformative health agenda because allocations of funds are not fully utilized under PC1s due to lack of capacities at the provincial health department levels and these get lapsed or either funds are not released on timely basis which creates such situations”

Read more: What the ‘London patient’ means for HIV/AIDS research

Moreover, while criticizing the lack of implementation of laws, a public health policy expert commented and questioned the credibility of the previous and present governments by stating: “These lives could have been saved had it been that anti-quackery laws, reuse of syringes, unscreened blood transfusions, were regulated and some laws were enforced. Pakistan is having all these legislations, but where is implementation?

“PM is for entire country, what stops him to take action or issue policy statement on HIV Prevention in order to save future lives of small children who are citizens of this country. If this could not be stopped, tomorrow Pakistan will not be able to control this epidemic”, Public Health Expert argued.

While the concerns of these public health policy experts of various international organizations, functioning within Pakistan, are genuinely valid, they tend to ignore the political and constitutional limitations of the role of the Prime Minister in a federation. A political analyst while talking with GVS explained that, “It has to be kept in mind that provincial governments are mainly responsible for making health policies and governance according to the constitution of Pakistan, and after 18th Amendment central government has very limited say in these matters”

Political analyst thus argues that “International organizations will need to focus more on the Sindh Government, led by the Pakistan’s Peoples Party”. It should be subjected to questions regarding its policy-making and implementation of strategy to fight the scourge of AIDS across the province.