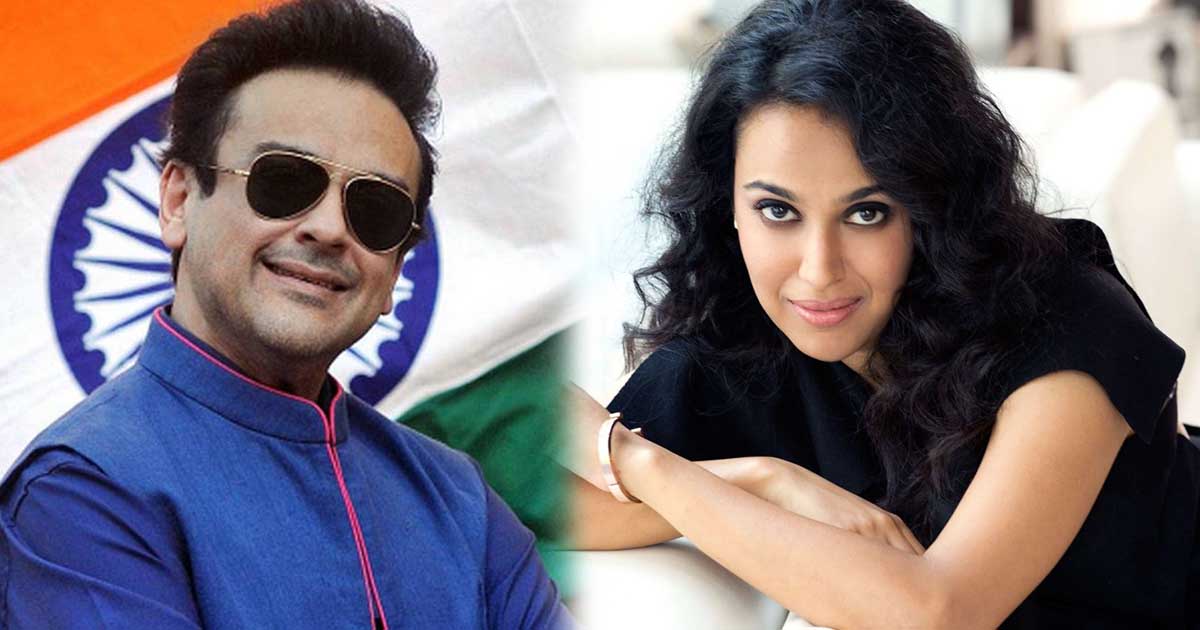 She said awarding Padma Shri to Adnan Sami shows BJP’s love for its neighbouring enemy. Extremely critical of the award, she slammed the façade in BJP’s policies for the indigenous Muslim population and contempt for Pakistan. She expressed her views while addressing the rally, ‘Save the Consitution, Save our Country’ against Citizenship Amendment Act.

(Pakistan founder Mohammad Ali) Jinnah died a long ago, but his admirers want to divide the country again in the name of a religion

“The legal process to grant citizenship to refugees and arrest infiltrators already exists in India. You (the government) have granted Indian citizenship to Adnan Sami and now selected him for Padma Shri through that process. (If this is the case) What is the need and justification for the Citizenship Amendment Act?” asked Bhaskar.

“Supporters of the CAA and the NRC keep harping about the so-called infiltrators having entered our country. If that is the case then why are we unable to see these intruders?” she asked.

She took to cleaners the BJP government for their obsession with Pakistan.

“The problem is that they have intruded into the minds of the government and the ruling party,” she said. Swara Bhaskar said the government seems to have “fallen in love with Pakistan”.

“It sees Pakistan everywhere. My devout grandmother doesn’t chant Hanuman Chalisa as often as this government keeps chanting the Pakistan mantra,” she said.

Again reasserting the argument of anti-CAA protestors, she said Pakistan opted to become a religious nation after partition 1947 and India continued its secular identity where someone’s religion has nothing to do with citizenship.

“(Pakistan founder Mohammad Ali) Jinnah died a long ago, but his admirers want to divide the country again in the name of a religion,” Ms. Bhaskar said.

Without naming RSS- the parent organization of BJP,  Swara Bhaskar slammed them for stoking communal tensions in India.

The award recognized Sami’s services for art in India.

The announcement spurred a whirlwind of criticism, a score of Indian social media users including Congress lawmakers, rebuked and scowled at BJP and Prime Minister Narendra Modi for honoring Adnan Sami with Padma Shri.

#LIVE on #ProudToBeIndian | Tune in to watch Padma Shri-awardee Adnan Sami's musical response to his critics, as he speaks to Arnab on the special #RepublicDay broadcast, on-air, here – https://t.co/rGQJsiKgt2 pic.twitter.com/CTJhWRiEWL— Republic (@republic) January 26, 2020

They slammed PM Modi for awarding Adnan Sami-son of a Pakistani PAF war veteran, who fought against India in wars and even crashed Indian jets in the 1965 war, Padma Shri.

Adnan Sami called it a ‘great’ moment of his 34-year long musical career in a tweet. He is elated to be honored by his government for his services.