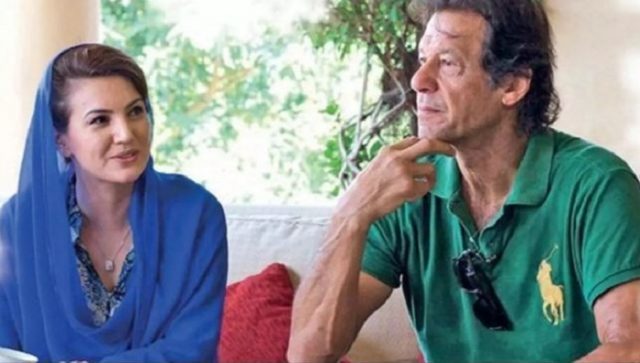 Bollywood actress Kangana Ranaut has shared her thoughts on Imran Khan winning the popular vote in Pakistan. The Queen star is known for her roles in films like, Once Upon A Time In Mumbai, Fashion, Tanu Weds Manu, Krrish 3 and for her strong fashion game. But the actress is also well known for her rightwing views and opinions.

“Hopefully, we can only hope that we shed no more blood. It’s unfortunate that our soldiers are dying. But, the kind of speech Mr. Imran Khan has given is very nice and I wish him all the best and with folded hands, I appeal, that we have a beautiful relationship,” she stated.

The actress is a staunch supporter of her own Indian Prime Minister, despite the figure being divisive for many Indians. Recently, she received backlash for some of her comments in an interview where she seemed to defend the rape of a Muslim girl in Kashmir by Indian soldiers.

“When a war breaks, liberals are the first ones to say…to demotivating an Army man who is protecting the borders for you. A rape takes place in Kashmir, and they say, ‘Hindustan raped our daughter’. To be pointing fingers at each other when the country is so vulnerable and trying to break [into] a civil war. Is that what liberals do?” She controversially said.

This isn’t the first hot remark the Gangster actress has made regarding Pakistanis. The actress, famously, was among the actors supporting the Pakistani artist ban: “At the time of ban on Pakistani artists, the country is vulnerable where people are struggling and trying to cope with emotions. The common sentiment is ‘Humko kya Lena dena, hum toh artist hai’.

This is not going to work. Above everything, you are Indians as well, and when you are talking about boundaries, you can’t go into an esoteric world and say, ‘I am an artist’,” Kangana added. Whether or not the Pakistani-Indian relations prosper under Khan’s governance remains to be seen, but things seem to have gotten to a solid start.

Earlier, India’s high commissioner in Pakistan, Ajay Bisaria, called on Imran and congratulated him on his victory, going as far as to gift him a cricket bat with the signatures of the entire Indian team on it. The two were said to have had an in-depth dialogue about the future of Pakistani-Indian relations. It’s also come to light that Khan and Modi have managed to talk on phone.

As for Ranaut, the actress will soon be busy promoting her upcoming film, ‘Manikarnika: The Queen of Jhansi’, a biopic set on the infamous Rani Laxmibai of Jhansi, one of the leading figures of resistance in the Indian Rebellion of 1857. The film directed by acclaimed Telgu director, Krish, is scheduled to hit theatres in January 2019.

Books as decoration: How have we made hypocrites out of ourselves!