Bowel cancer: Can this 3-drug combo offer an alternative to chemo?

Chemotherapy treatment for people who have advanced bowel cancer and a particular genetic mutation is commonly ineffective. A combination of three different drugs could be the key to improved treatment. 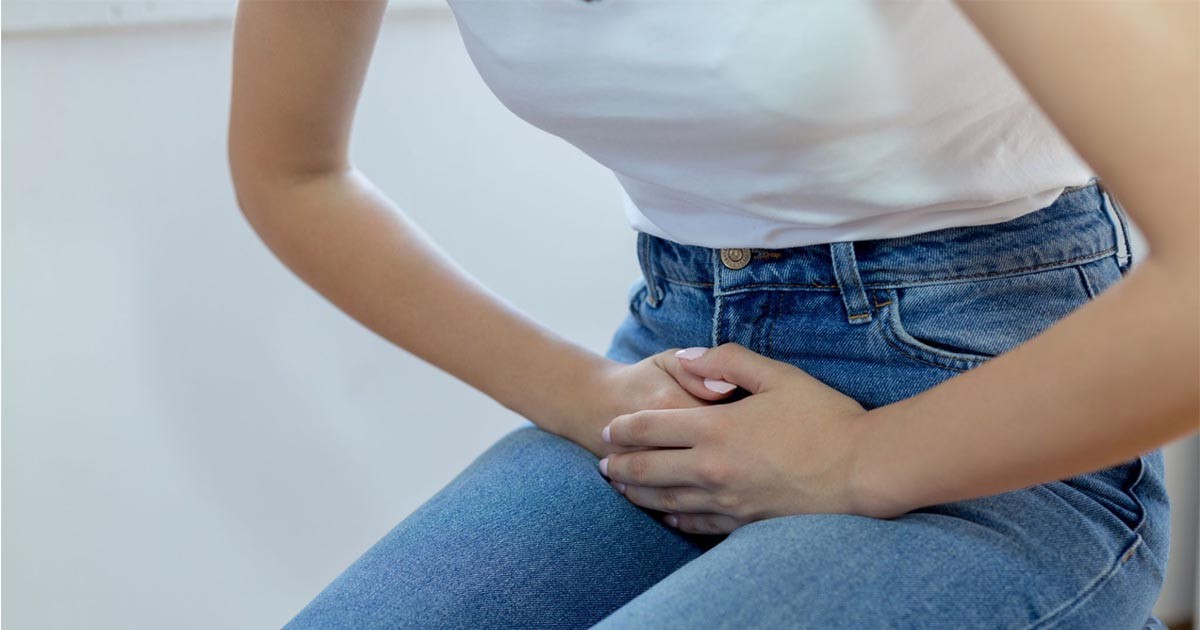 Bowel cancer is a general term for cancer that begins in the large intestine. Depending on where cancer starts, it is sometimes called colon or rectal cancer. The most common age group affected with this disease is over 60 and the usually present with the following symptoms:

However, most people with these symptoms do not always have bowel cancer.

#Bowel #cancer symptoms can include having blood in your faeces consistently, loose poo, pain in your tummy, feeling more tired than usual, and losing weight for no obvious reason. If you present with these #symptoms you should get checked with your GP. #bowelcancer pic.twitter.com/fHGomth2Gn

The outlook for people with standard bowel cancer — also known as colorectal cancer — and those with an advanced form of the disease can differ greatly.

While more than half of the former tend to survive bowel cancer for 10 or more years, the outlook for the latter can be just a few months if cancer involves a specific gene mutation.

The researchers did not compare the triple and double therapies, but the two-drug combination gave a general survival rate of 8.4 months.

The BRAF gene is responsible for producing a protein that transmits signals and supports cell growth. But a particular change to this gene — the BRAF V600E mutation — can speed up the spread and growth of certain cancer cells.

Up to 15% of metastatic colorectal cancer (mCRC) patients have the BRAF V600E mutation. Treating this form of cancer is difficult as it can be aggressive and tends not to respond to combination treatments involving chemotherapy.

#IrritableBowelSyndrome can have similar symptoms to other conditions like: Ulcerative Colitis, Crohn’s Disease, Lactose Intolerance, Coeliac Disease, Ovarian Cyst & Bowel Cancer. Everything Genetic say it’s important to rule out any other potential complaints/diseases it may be pic.twitter.com/bn1fKEzMdN

The potential power of triple therapy

Now a new study has tested a combination of targeted therapies without the chemotherapy. Researchers call this the BEACON CRC Phase III trial. Their study appears in the Annals of Oncology and featured at the ESMO World Congress on Gastrointestinal Cancer 2019.

A mixture of three drugs — two targeting the cancer cells and one inhibiting the BRAF gene — was analyzed on a number of individuals who had not responded to one or two previous treatment regimes.

Now a new study has tested a combination of targeted therapies without the chemotherapy. Researchers call this the BEACON CRC Phase III trial.

There were 665 participants in total. Researchers gave some all three drugs: encorafenib, cetuximab, and binimetinib. Others had a double therapy of BRAF inhibitor encorafenib and cancer-treating cetuximab.

A third group received a choice of the chemotherapy drug irinotecan or folinic acid, fluorouracil, and irinotecan (FOLFIRI) and cetuximab. “Colorectal cancer does not respond to BRAF therapy alone because tumor cells adapt through other mechanisms after initial treatment,” explains Dr. Scott Kopetz, study author from the University of Texas MD Anderson Cancer Center in Houston.

“With this triple targeted therapy, we are using a very scientifically logical combination to inhibit BRAF and these other mechanisms.”

The focus was on triple therapy, and this proved to be the most successful option. While standard therapy gave a general survival rate of 5.4 months, the three-drug combination provided a median survival rate of 9 months.

Others had a double therapy of BRAF inhibitor encorafenib and cancer-treating cetuximab.

The response rate showed even greater improvement at 26% for the triple therapy versus just 2% for the standard regime. The researchers did not compare the triple and double therapies, but the two-drug combination gave a general survival rate of 8.4 months.

Dr. Kopetz describes the findings as “very exciting because we’ve been trying to target BRAF-mutant colorectal cancer for many years. Hopefully, this will soon lead to increased access to this treatment for patients where there is currently such a large unmet need.”

Patients with bowel cancer who have stopped responding to a widely used targeted drug could benefit from immunotherapy, a major new study reveals. https://t.co/LlDsGpqmTv pic.twitter.com/Irp9VaDEsE

A replacement for chemotherapy?

Although future studies will need to look at whether double or triple therapy is best for individuals, researchers believe that the three-drug treatment should replace chemotherapy for those with a BRAF mutation.

“The fact that we can give this targeted combination without the need for chemotherapy is very good news for patients, not least because of the side effects that they typically experience with chemotherapy,” notes study co-author and professor Andres Cervantes from the Biomedical Research Institute INCLIVA at the University of Valencia, Spain.

It is also, therefore, “essential that patients are routinely tested” for the mutation. Prof. Cervantes adds that, for the time being, they should restrict targeted therapy to those individuals treated in the BEACON CRC trial who have progressed after one or two earlier lines of chemotherapy.

“However, it is important that we investigate its use in other settings where more patients with BRAF mutations may also benefit, including those with less advanced metastatic disease and possibly in the adjuvant setting after primary surgery with curative intent”, says Prof. Andres Cervantes.

Why are colorectal cancer rates rising in younger adults?