Britain became Europe’s worst-hit country as it has the world’s second-highest cumulative coronavirus death toll. To curb the growing cases of coronavirus, Britain aims to introduce a 14-day mandatory quarantine for international arrivals. Will this act help stop the rising COVID-19 cases in Britain? 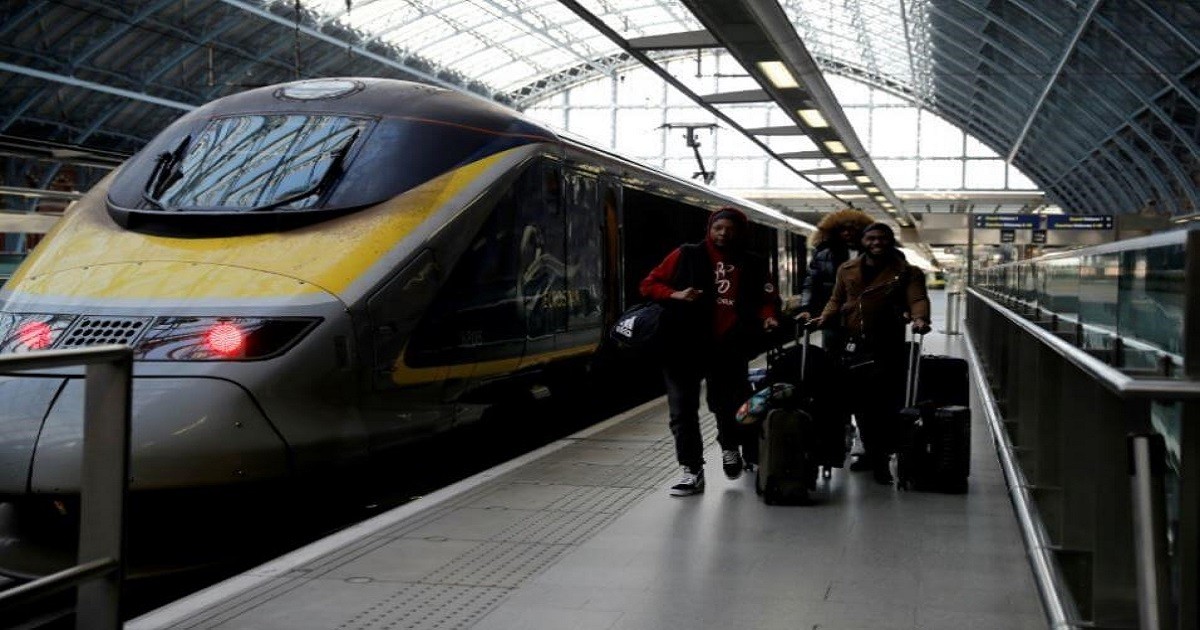 Britain plans to introduce a 14-day mandatory quarantine for most international arrivals, reports said Saturday, despite growing pressure on the government to relax virus lockdown measures.

It comes as the UK, which has the world’s second-highest coronavirus death toll after the US, cautiously charts a way forward after imposing strict stay-at-home orders in late March.

Apart from those entering the country from neighboring Ireland, all people coming into Britain by air, sea, and rail will be required to self-isolate for a fortnight, The Times reported.

The newspaper said the new rule would be enforced by spot-checks on the address given by travelers, with possible penalties including fines of up to £1,000 ($1,200, 1,100 euros) or deportation.

The Times also claims the new rule would be enforced by spot-checks on the address given by travellers, with possible penalties including fines of up to £1,000 ($1,200, 1,100 euros) or deportation. Britain to introduce two-week quarantine for arrivals: https://t.co/3Lcl7U1hRL

It said Prime Minister Boris Johnson would announce the measures on Sunday.

The BBC reported that the two-week quarantine restriction was set to be brought in at the end of May, citing government sources and aviation industry body Airlines UK.

Ahead of Johnson’s televised address later this weekend, the government has warned not to expect any major changes to the nationwide coronavirus lockdown.

The devolved government in Wales has unveiled plans to re-open garden centres and libraries, but said the wider lockdown would remain for another three weeks.

More than 31,000 people who have tested positive for coronavirus have now died in Britain.

Coronavirus cases in Britain are on the rise

Britain is now Europe’s worst-hit country with Coronavirus. It has the world’s second-highest cumulative coronavirus death toll, behind only the United States, after updated official figures released on Tuesday showed it had surpassed Italy.

The grim milestone seemed unthinkable just two months ago when the country recorded its first fatality and Prime Minister Boris Johnson said it was “extremely well prepared (for) all eventualities”.

Britain’s toll has jumped dramatically on several occasions as the Office for National Statistics (ONS) — which tallies all deaths, including those from the virus outside the hospital — has updated the count. The 14-day quarantine is meant to curb the virus.

It releases weekly updates for periods up to two weeks prior and, alongside updated numbers from health agencies in Britain’s devolved regions, showed 32,313 deaths from the virus.

The government’s chief scientific adviser Patrick Vallance had said limiting Britain’s toll to 20,000 would be “a good outcome”.

Johnson maintains that expert advice has been followed throughout. But criticism has intensified that his government’s response has been slow and muddled.

“It’s extraordinary (to be) approaching 30,000 deaths in this country now,” David King, the top scientific advisor from 2000 to 2007, told BBC television last week. The 14-day quarantine is meant to curb the coronavirus.

Johnson, who spent three days in hospital intensive care battling the virus, has faced accusations of initially not taking the outbreak seriously enough.

In early March, with the World Health Organization warning of a potential pandemic, his government was promoting rigorous hand-washing as the best defence, alongside limited contact tracing.

Johnson proclaimed he was still shaking people’s hands after meeting patients on March 3.

As case numbers started to spiral by mid-March, contact tracing — which involves finding and testing people who have been in proximity with those infected — was largely abandoned.

The strategy has been used intensively by countries such as South Korea and New Zealand to keep transmission rates and death counts low.

Instead, the UK government said it would try to suppress case numbers to stagger demand on the state-run National Health Service (NHS) through social distancing measures.

That followed a dire warning from Imperial College London that suppression was “the preferred policy option” to curb the virus’s spread and prevent hundreds of thousands of potential deaths.

The shift appeared to acknowledge that the transmission of COVID-19 in Britain was out of control, but Johnson initially stopped short of ordering a lockdown.

UK approves Pfizer-BioNTech vaccine for rollout from ‘next week’