Can eating earlier in the day aid weight loss? 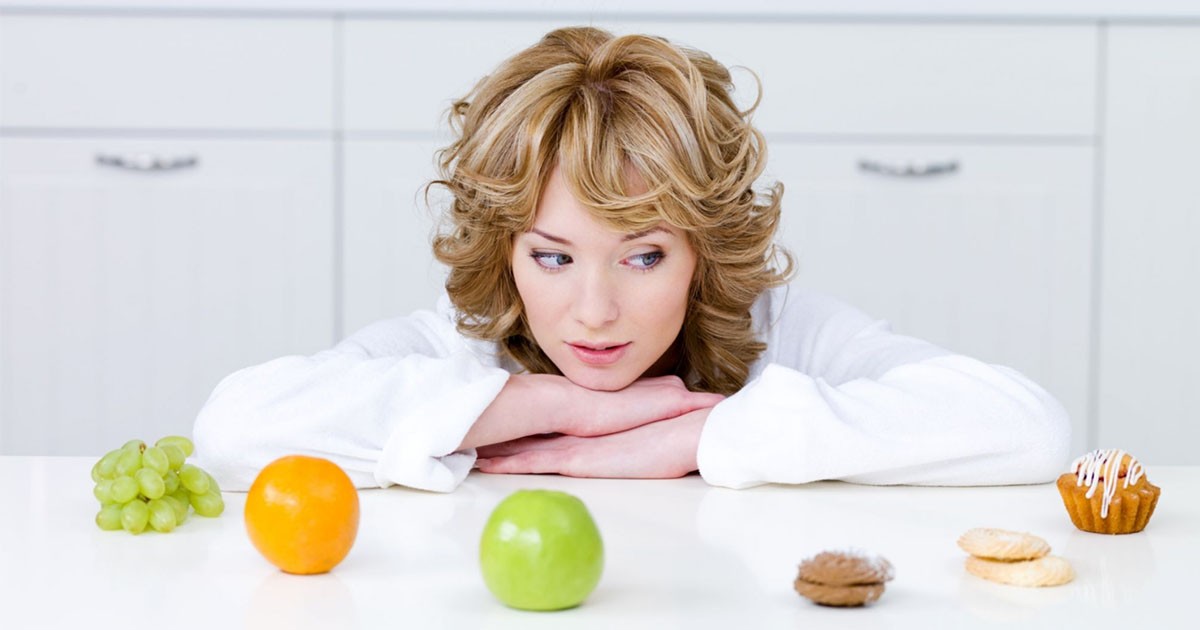 New research confirms that shifting mealtimes to a smaller window, earlier in the day can aid weight loss. It also reveals that weight loss from this type of meal schedule is likely due to appetite and hunger hormone reduction, rather than calorie burning.

The most effective time to eat

A paper that features in the journal Obesity describes a trial that shows how the timing of meals influences metabolism. The authors write that “Eating in sync with circadian rhythms by eating early in the daytime appears to reduce body weight and improve metabolic health.”

Some rodent-based studies have suggested that meal timing strategies help shed weight through calorie burning, while others have not found this.

However, they add that it is not clear which mechanisms could be driving “these weight loss effects.” Therefore, the new study is the “first randomized trial to determine how meal timing affects 24-hour energy metabolism when food intake and meal frequency are matched.”

The researchers compared two groups of people who ate the same three meals per day for 4 days but with different timings: the early time-restricted feeding (eTRF) schedule and the control schedule.

Read more: What are electronic tongues and how can they diagnose bladder cancer?

A total of 11 men and women completed the trial: 6 in the eTRF group and 5 in the control group. To qualify for the trial, participants had to be in good health, aged between 25 and 45 years, and carrying excess weight.

The eTRF group breakfasted at 8:00 a.m. and ate their last meal of the day at 2:00 p.m. They then fasted for around 18 hours before breakfast the next day.

The authors write that “Eating in sync with circadian rhythms by eating early in the daytime appears to reduce body weight and improve metabolic health.”

The control group also breakfasted at 8:00 a.m. but their last meal of the day was at 8:00 p.m. Therefore, they fasted for around 12 hours before breakfasting the next day. The authors likened the control schedule “to the median reported breakfast and dinner times for American adults.”

On the fourth day, the participants underwent a battery of tests in a respiratory chamber to measure their metabolism. The measures included calories burned and the amount of fat, carbohydrates, and proteins burned.

Read more: Can you lose weight by cutting out carbs?

The participants rated various aspects of appetite — such as hunger, desire and capacity to eat, and fulness — by indicating their perception of these measures on a visual sliding scale. From blood and urine samples that the participants gave in the morning and evening, the team was also able to assess levels of hunger hormones.

The results showed that calorie-burning did not differ much between the groups. However, those on the eTRF schedule had lower levels of the hunger hormone ghrelin and reported improvement in some facets of appetite.

How to lose weight with intermittent fasting and eating earlier in the day: https://t.co/rtHyMawlYx pic.twitter.com/gCBM1jWPAz— UniCare Health Plan (@Unicare) July 25, 2019

The findings also reveal that the eTRF group appeared to have burned more fat over a 24-hour period. Speculating on why eTRF could promote fat burning, the team suggests that eating the last meal of the day in the afternoon could help the body switch from burning carbohydrates to burning fat for energy.

The eTRF group breakfasted at 8:00 a.m. and ate their last meal of the day at 2:00 p.m. They then fasted for around 18 hours before breakfast the next day.

However, the researchers caution that the findings on fat burning are preliminary and call for a longer study to verify and confirm whether strategies such as eTRF can help people shed body fat.

Lead study author Courtney M. Peterson, Ph.D., an assistant professor of nutrition sciences at the University of Alabama at Birmingham, says that previous studies had not been able to clarify whether meal timing strategies help people lose weight by burning calories or suppressing appetite.

Read more: ‘If you can’t lose weight and your metabolism is broken, I promise that your hormones are to…

Findings from animal studies appear to conflict with those of human studies. Some rodent-based studies have suggested that meal timing strategies help shed weight through calorie burning, while others have not found this. However, Peterson and colleagues point out that those earlier studies had not directly measured calorie burning or they had other drawbacks that could have clouded the results.

“We suspect that a majority of people may find meal timing strategies helpful for losing weight or to maintain their weight since these strategies naturally appear to curb appetite, which may help people eat less”, says Courtney M. Peterson, Ph.D.

Which people are at most risk with Covid 19?