What are electronic tongues and how can they diagnose bladder cancer? 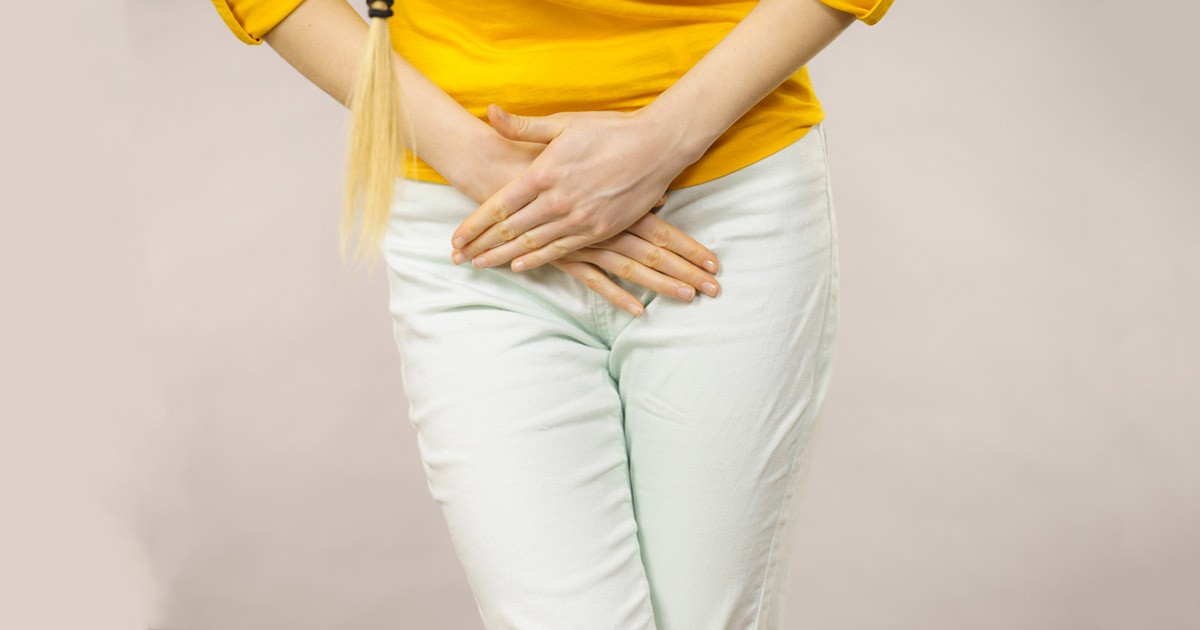 What is bladder cancer?

Bladder cancer presents when cancerous cells develop in the organ that collects urine from the kidneys before eliminating it from the body through urination.

The scientists built on previous studies that revealed metabolic differences in the urine of people who had bladder cancer.

Bladder cancer happens when abnormal cells develop in the bladder. They can be benign or malignant. Malignant cancers can be life-threatening as they can spread quickly. Untreated, they can damage tissues and organs and spread to other parts of the body.

Smokers are around three times more likely to develop bladder cancer than non-smokers. Symptoms may be similar to those of less severe illnesses, such as a bladder infection. In the early stages, most symptoms are related to urination.

In the later stages, there may be:

The main forms of treatment for bladder cancer are surgery, chemotherapy, biological therapy, and radiation therapy. A combination may be used. Treatment will depend on the location and stage of cancer, the patient’s overall health, age, preferences, and their support system.

The American Cancer Society (ACS) estimates that bladder cancer will affect 80,470 people in the United States this year. About 17,670 deaths are likely to result from these cases, the ACS caution.

Smokers are around three times more likely to develop bladder cancer than non-smokers. Symptoms may be similar to those of less severe illnesses.

Doctors diagnose approximately half of all bladder cancers while the cancer is still in situ, while in about 1 in 3 cases, the disease has already spread to other parts of the bladder. In the remaining cases, cancer will have spread to nearby tissues or lymph nodes around the bladder.

Currently, the most common ways of detecting bladder cancer are cystoscopies and urine cytology tests. The former are costly, invasive, and heavily reliant on how the operator performs them, while the latter are not very effective at detecting cancer in its early stages.

Additionally, cytology tests are prone to error, as they are not the best tool for telling the difference between inflammation and malignancy.

Are you familiar with the latest guidelines on muscle-invasive bladder #cancer from the @nccnnews? https://t.co/RoEvPryi7w pic.twitter.com/Y5G39BTJaX

So, in a quest to find a better way of diagnosing bladder cancer, Spain-based researchers from the Polytechnic University of Valencia (UPV), the La Fe Health Research Institute (IIS-La Fe) in Valencia, and the Centre for Biomedical Research in the fields of Bioengineering, Biomaterials and Nanomedicine in Madrid set out to develop a noninvasive method that harnessed the power of “taste-detecting” sensors.

Doctors diagnose approximately half of all bladder cancers while the cancer is still in situ, while in about 1 in 3 cases, the disease has already spread to other parts of the bladder.

Electronic tongues are a voltammetric device that can “mimic” the mechanism of human taste by using pattern-information software and sensors that can detect soluble compounds.

Scientists use the device to analyze food, water, wine, or explosives, but they can also use it to test samples of biofluid to detect diseases. The researchers presented the application of electronic tongues for detecting bladder cancer at the XIII International Workshop on Sensors and Molecular Recognition, which took place in the Higher Technical Design Engineering School in Valencia.

Device useful for diagnosing and monitoring

For this new research, the scientists built on previous studies that revealed metabolic differences in the urine of people who had bladder cancer. These previous studies used established metabolomic techniques, such as liquid chromatography-mass spectrometry and nuclear magnetic resonance spectroscopy, to look at the metabolic profiles both before and after surgery.

The researchers suggest that using electronic tongues to test these urine samples may prove to be a cheap and easy-to-use technique for detecting bladder cancer in its earliest stages.

“There are several trials that have received the approval of the FDA — Food and Drug Administration of the United States — for their use in the diagnosis and monitoring of bladder cancer, but none of them improves the results of a cystoscopy,” explains Javier Monreal, one of the authors of the project and a doctoral researcher at the UPV.

Read more: Bowel cancer: Can this 3-drug combo offer an alternative to chemo?

#bloodinpee can be the first sign of #bladdercancer do you also feel; extreme fatigue? Lower back/kidney pain? Need to pee more? Painful peeing? Any of these signs go to your Doctor and ask COULD IT BE #bladdercancer? You could save your life! pic.twitter.com/8HonTuHaMl

Carmen Martínez Bisbal, also a co-author on the project, says, “The preliminary results of this study, with a 75% accuracy rate, indicate that the shapes of current waveforms induced in urine through pulse voltammetry could allow, with an appropriate processing of the data, for a noninvasive diagnosis in the monitoring of patients with bladder cancer.”

Bladder cancer has a high relapse rate, which is why monitoring patients is particularly important. In 2012, bladder cancer “was the ninth most common malignancy worldwide, with 430,000 newly diagnosed cases.”

Is proton therapy a breakthrough discovery for cancer patients?

Bowel cancer: Can this 3-drug combo offer an alternative to chemo?