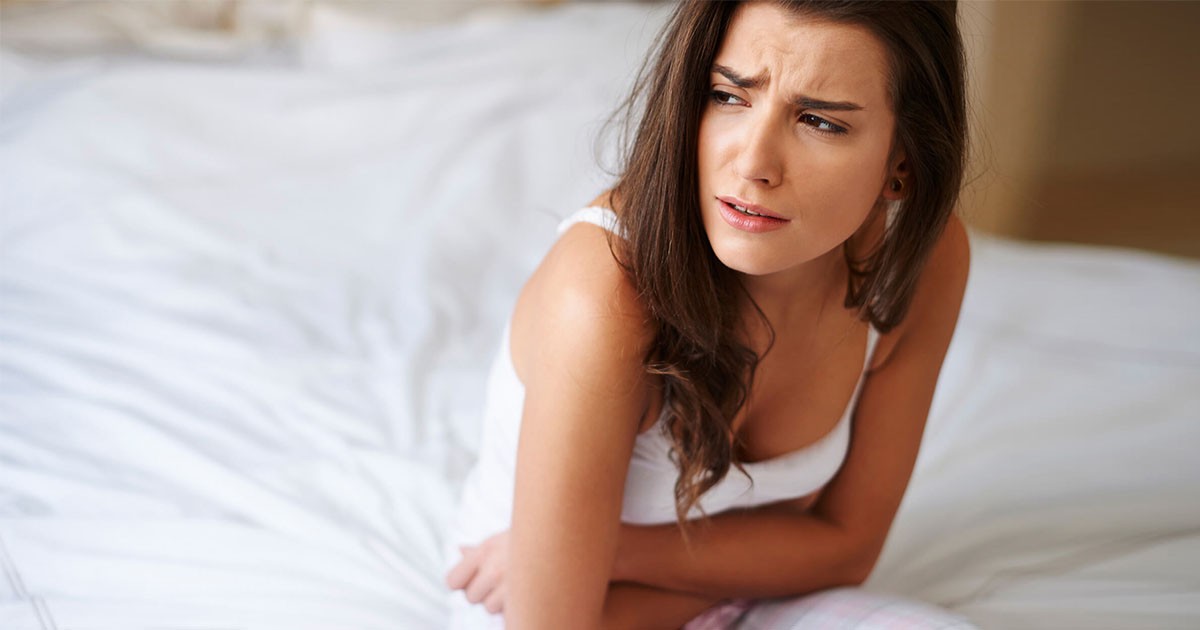 What is ovarian cancer?

Ovarian cancer is a type of cancer that begins in the ovaries. The female reproductive system contains two ovaries (responsible for releasing and hormones), one on each side of the uterus. Risk factors for developing ovarian cancer include family history, older age, reproductive history, and obesity.

If it is diagnosed in the early stages, there is a 94 percent chance of surviving for at least 5 more years. Early-stage ovarian cancer rarely causes any symptoms. Advanced-stage ovarian cancer may cause few and nonspecific symptoms that are often mistaken for more common benign conditions.

Signs and symptoms of ovarian cancer may include:

Most common treatment options include surgery, radiotherapy, and chemotherapy.

High-grade serous ovarian cancer is the most common form of ovarian cancer. In most people, the cancer develops resistance to chemotherapy and returns. Now, a new study raises hopes for a different kind of treatment.

The form of IDH1 that the researchers identified in high-grade serous cancer cells is the wildtype, or nonmutant, form.

Working with cell cultures, researchers found that an enzyme they call isocitrate dehydrogenase 1 (IDH1) encourages the proliferation of high-grade serous ovarian cancer cells. When they blocked the enzyme, either chemically or by silencing its gene, the cancer cells lost their ability to divide and multiply.

Loss of the enzyme’s activity appeared to put the cancer cells into a state of senescence. Cells that enter this dormant state cannot complete their cell cycle. A recent paper in the journal Molecular Cancer Research gives a detailed account of the study.

Read more: Bowel cancer: Can this 3-drug combo offer an alternative to chemo?

“One of the biggest problems of cancer cells,” says senior study author Katherine M. Aird Ph.D., assistant professor of cellular and molecular physiology at Penn State College of Medicine in Hershey, PA, “is they can grow forever without stimulus. By inducing senescence, the cells can no longer divide and grow,” she adds.

Need for new types of treatment

Around 1 in 78 women will develop ovarian cancer during their lifetime. The chances of surviving more than 5 years after diagnosis are more than 90% when diagnosis occurs in the very early stages.

A recent paper in the journal Molecular Cancer Research gives a detailed account of the study.

However, because the symptoms are vague, and there are no tests for early detection, early diagnosis only occurs in around 20% of cases. Most people with ovarian cancer do not find out that they have the disease until cancer has started to spread.

As most women with high-grade serous ovarian cancer do not receive a diagnosis until the disease has started to spread, it is difficult to pinpoint its origins. Traditionally, doctors believed that the cancer started on the tissue that lines the surface of the ovaries. More recently, however, opinion has shifted to suspect the fallopian tube as the origin.

A common myth is pap smears detect ovarian cancer. This is not true! Ask your doctor for a full pelvic exam if you are experiencing symptoms. #ovariancancerawareness pic.twitter.com/NwkIDCyMtf

It appears that blocking the enzyme works not only in cells in the primary tumor site, but that it can also arrest the cell cycle of cancer cells that have spread to other parts of the body. This finding is in line with evidence from other studies that shows progression-free survival tends to be longer when levels of the enzyme are low.

As most women who develop ovarian cancer do not receive a diagnosis before their cancer has spread, it is essential that new treatments can target later stages of the disease. The form of IDH1 that the researchers identified in high-grade serous cancer cells is the wildtype, or nonmutant, form.

Aird explains that the Food and Drug Administration (FDA) have already approved a drug that targets the mutant form of IDH1. “One of our long term goals is to try and repurpose this already approved drug as a treatment for this form of ovarian cancer.”

How effective are slimming teas?

What are electronic tongues and how can they diagnose bladder cancer?