Ambassador Zhang has many factual points to prove that COVID-19 didn't originate from China. He says there were cases in Italy and US even before China. Here's the trail of the virus outbreak as described by Chinese ambassador. 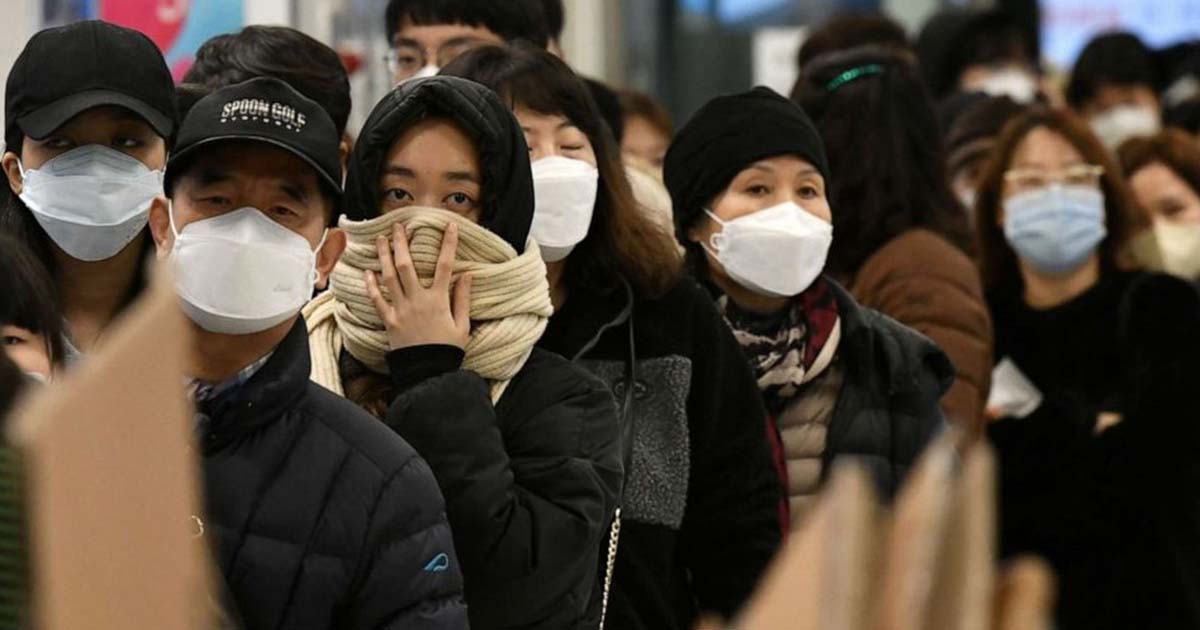 The search for the genesis of COVID-19 is developing into an epic story. Thanks to the insinuations by the US President Donald Trump — ‘China virus’, ‘Wuhan virus’, etc. — that were explosive in their political and strategic content, Beijing is now more determined than ever to get to the bottom of the story.

Which is a good thing, because now that Beijing has been touched to the quick and is turbo-charged this story will appear in the public domain sooner rather than later.

In an unusual move last weekend, China’s envoy to Moscow, Zhang Hanhui highlighted that the whole story about COVID-19 is only unfolding and there are surprises in store for the world community.

It is inconceivable that Ambassador Zhang spoke without the knowledge of Beijing. Significantly, the Chinese envoy chose the Russian state news agency Tass for making some startling disclosures. According to the ambassador,

“This suggests that the H1 specimen was brought to the seafood market by some infected person, which sparked the epidemic. The gene sequence cannot lie.” (Ambassador Zhang)

Suffice to say, the original source of COVID-19’s spread is yet to be traced and the trail could lead to any direction. As of now, although COVID-19 was first discovered in Wuhan, its exact origin is yet to be determined.

However, contemporary science and technology is well-equipped to trace the trail of COVID-19 and it is absolutely certain that “sooner or later, the day will come when everything that’s been concealed will be revealed.” (Ambassador Zhang)

Trump will have a serious problem if it transpires that Covid-19’s grandma, grandpa and great grandpa are actually domiciled in the US

Interestingly, since the appearance of Ambassador Zhang’s interview with the Tass, President Trump has calibrated his previous allegation of Chinese complicity and mala fide intentions. Whereas Trump had pointedly threatened Beijing with retribution, he has since moderated his stance and said on Saturday at a media briefing at the White House:

“You know, the question was asked, “Would you be angry at China?” Well, the answer might very well be a very resounding “yes,” but it depends: Was it a mistake that got out of control or was it done deliberately? Okay? That’s a big difference between those two.  In either event, they should have let us go in. You know, we asked to go in very early, and they didn’t want us in.  I think they were embarrassed.  I think they knew it was something bad, and I think they were embarrassed.”

Clearly, the Chinese diplomat hinted that the trail of COVID-19 can and will be scientifically traced. Trump will have a serious problem if it transpires that COVID-19’s grandma, grandpa and great-grandpa are actually domiciled in the US.

The Constitutional Matrix of FATA