Covid-19 teaches us not to take socialization & planet for granted

Covid-19 forced the world to shut down which has resulted in both negative and positive effects. On one hand, the distance between people has become wider than ever before. On the other hand, it is helping the globe to heal itself. 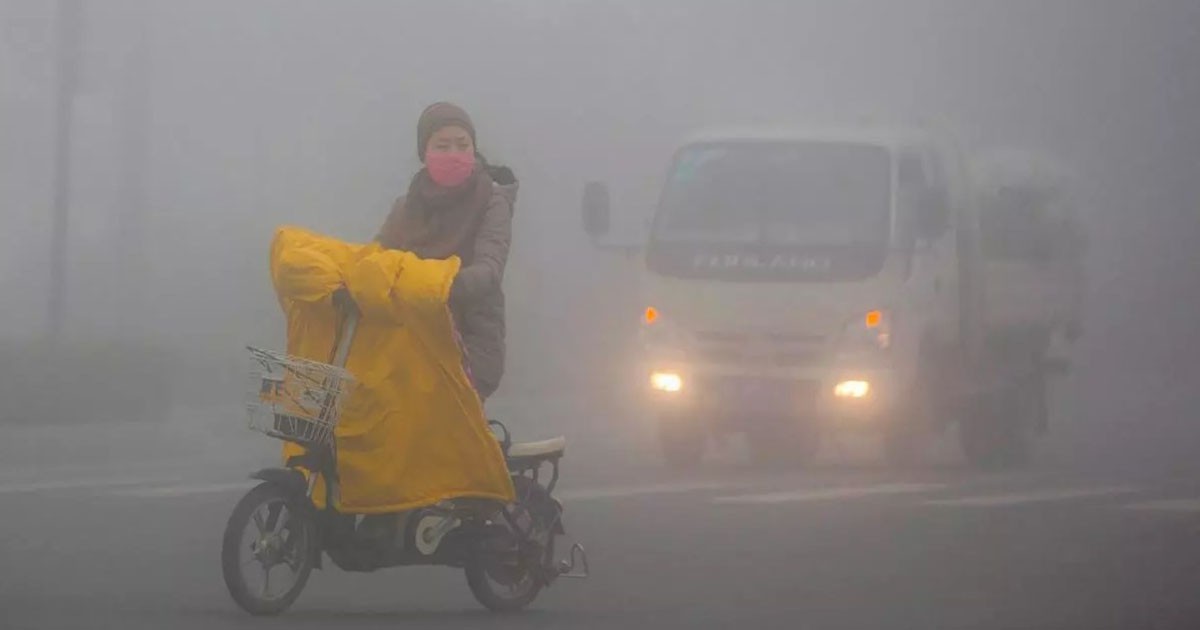 The proverbial saying, coined by John Milton: “every cloud has a silver lining”, holds for the prevalent situation, owing to the outbreak of Covid-19. The fallout from this pandemic has caused worldwide lockdown. The accompanying social distancing and isolationism has made people realize that humans thrive on social interactions and their connection with family and friends is a meaningful one. It should not be taken for granted, as many of us previously had. It is the responsibility of humans to keep the society intact and the environment healthy.

The famous social contract, introduced by Rousseau, has become the bedrock of a society. It is a place where individuals interact to accomplish their common goals. Interaction is essential for the sustenance of any society. With the transformation of societies from once being simple to a very complex one, has made human interaction increasingly complicated. In its aftermath, organic solidarity got replaced by mechanical bonding.

Read more: Can we predict if climate change will reduce coronavirus spread?

This newfound complex society greatly impacted family system, which was otherwise considered as the nucleus of the social order. This transformation was due to the rapid industrialization and technological advancement during the 21st century. Information technology, while providing convenience to mankind, has shattered face-to-face connections.

Consequently, a broken society came into being. Every second person has been pursuing individualism. Family and other social relations have started becoming nonexistent. People have started relying on technology to communicate with each other. Electronic gadgets have virtually become the sleeping partners of human beings. This age of Information technology could have serious implications on people-to-people contact.

Consequently, the emotional connection which existed in early societies has ceased to exist. More people have started becoming aloof, despite being a member of various cliques. This new social order, where genuine contacts were limited, functioned like a sales company where only numbers and profits could be seen.

Eventually, social distancing, owing to online socialization, became a norm. The “Bethaks” (social-clubs) and “Chabotras” in villages gave a deserted look. They were replaced by Facebook, Twitter, and WhatsApp groups. As a result, the level of importance attached by our forefathers to social gatherings perished. Would it be wrong to say that Covid-19 has made people realize the significance of a socially connected society?

Similarly, the spread of this disease has proven beneficial for the environment. With the excessive use of technology, nature was under a constant threat. Earth’s temperature before industrialization was less than 1 centigrade. With industrialization, temperature started rising, and in the first decade of the 21st century, rose to an alarmingly high level. The race between countries to achieve industrialization led to massive emissions of carbon, which in turn resulted in global warming.

Consequently, natural phenomenon such as rain, winds, tenure of seasons and availability of water was disrupted. Besides, the melting of glaciers and extinction of animals also began to surge. To avert such crisis and mitigate the impacts, many initiatives have been taken by the world leaders. The Paris Climate Conference (COP21) is one such instance.

Surprisingly, Covid-19 is proving more effective in terms of curbing greenhouse gas emissions. The pandemic has significantly reduced the emission of these gases. Ironically, it has cut emissions at a faster rate than 25 years of climate conservation efforts.

According to the New York Times, greenhouse gas emissions in China have reduced since January. Similarly, NASA’s monitoring satellite report noticed a dramatic fall in nitrous oxide, a pollutant that contributes to Green House Gases (GHG). All these reports illustrate that COVID-19 is a blessing and is bring about a change long-sought by the environmentalists.

This healthier environment is because of the disruption of human activities that contribute to the emission of pollutants. Presently, isolation is being practiced for preventing infection; most of the industries and factories have been closed. Shopping malls and cafes have also been shut down. These measures have halted industrial activities, and the environment is taking a sigh of relief.

At this stage, instead of panicking, we must exercise restraint to contain the epidemic, and meanwhile, appreciate the positive changes in the environment.

Imdad Hussain has earned a degree of Masters in Business Administration and International Relations and is currently doing LLB. He can be reached at imdad.928@gmail.com

China on route to world domination while Trumpism stumbles