Channel 4 makes good on its promise to air the final for free if England reaches the final. 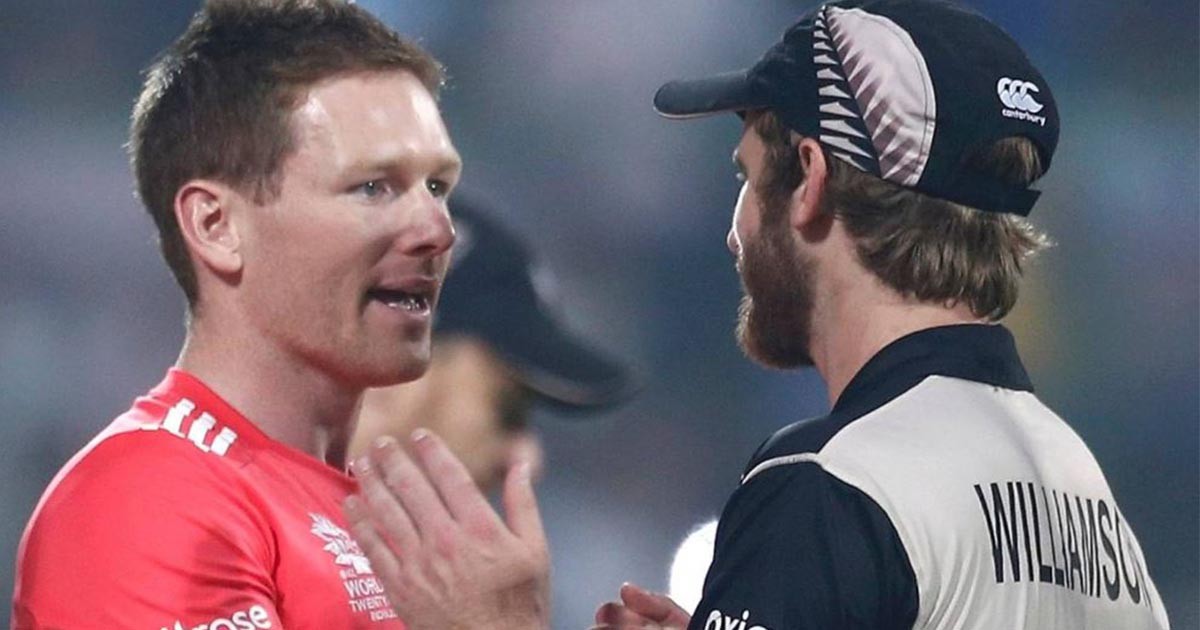 England’s first Cricket World Cup final appearance for 27 years will be screened on free to air television in the United Kingdom to satisfy the demand to watch Sunday’s showdown against New Zealand.

England beat holders Australia by eight wickets in the semi-finals on Thursday to ensure their place in the title match at Lord’s.

Live international cricket in the UK has been behind satellite broadcaster Sky Sports’ subscription paywall since 2005.

Many pundits claim the decision by the England and Wales Cricket Board to take the game off free to air television has been a central factor in the sport’s declining popularity in its birthplace, particularly among younger age groups.

The television audiences in Britain for the Cricket World Cup have been contrasted unfavorably with the millions who watched England’s run to the last four of football’s Women’s World Cup on free to air broadcasts.

Channel 4 has confirmed it has struck a deal with Sky to broadcast the cricket World Cup final on Sunday on free-to-air #ENGvAUS #CricketWorldCup https://t.co/Q14PWepAbZ— Graeme Demianyk (@GraemeDemianyk) July 11, 2019

But Channel 4 has struck a deal with Sky Sports, which holds the UK rights for the World Cup, to also show the final, which could see England win the tournament for the first time.

Channel 4, one of the UK’s non-subscription broadcasters, will combine the World Cup final with its live coverage of the Formula 1 British Grand Prix.

“This is fantastic news for cricket fans and the nation,” Channel 4 CEO Alex Mahon said on Thursday.

“This Sunday is a massive day for British sport with England tantalizingly close to lifting the Cricket World Cup for the first time and Lewis Hamilton setting his sights on his seventh win at Silverstone.”

England captain Eoin Morgan welcomed the decision, saying: “That’s very cool. Particularly given the 2005 Ashes for me was sort of the day cricket became cool.

“It’s really good for the game and it’s the game I love.”

Channel 4 will carry Sky’s coverage of the cricket from 9am local time, but the game will move to More 4 at 1.15pm as Formula 1 takes over before returning after the race.

The match will also be broadcast on Sky 1 as well as the network’s dedicated Cricket World Cup channel and Sky Sports Main Event.

Kashmir on fire: Has Pakistan really helped the cause?