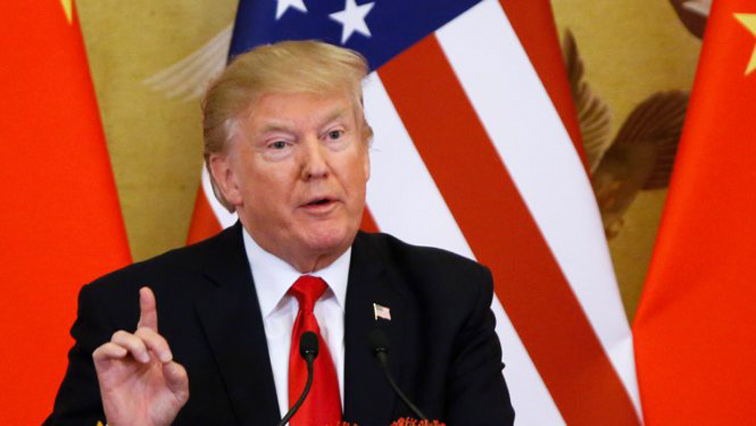 President Donald Trump has said, “We have some reasonably good news from Pakistan and India.” He also offered hope of an end to decades’ long hostility of two neighbors.

Addressing the press conference today in Hanoi, on the sidelines of his meeting with North Korean leader Kim Jong Un, President Trump said,” Hopefully, that [escalation and tension between Pakistan and India] will be coming to an end.”

He also said that the US has been trying to resolve the issue between two countries too.

A day earlier, the US had called on Indian and Pakistan to exercise restraint and cease all cross-border military activity and adopt the dialogue for settlement.

The situation on the Line of Control got worse after Pulwama Attack when Indian Aircraft violated Pakistan’ airspace and in retaliation, next day Pakistan Air Force shot down Indian Aircraft and arrested one of the pilots too.

The international community has been urging both countries to de-escalate the situation by peaceful resolve.

Analysts argue that as compared to the statement of State Secretary Mike Pompeo yesterday, President Trump has given rather a hopeful and balanced statement. While talking to a private news channel, former Foreign Minister Hina Rabbani Khar said that the change in the “jargon” of US president is welcoming.

Op-ed: If you think Pakistani Anchors are abrasive, look East

Pakistan will retaliate to any adventurism from India: PM Khan