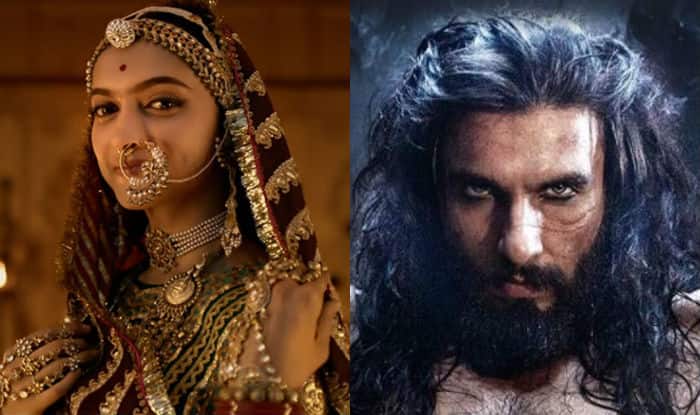 Producers of ‘Padmavati’ have voluntarily deferred the release of the movie for an indefinite period following the protests all across India.

In a Tweet, Viacom18 Motion Pictures informed anxious onlookers about the postponement. The movie was scheduled to release on Dec 1st, 2017.

Leaders from Rajput Karni Sena and other Hindutva groups have been alleging that the movie contains romantic and objectionable scenes between revered Rajput Queen Padmavati and Muslim ruler Alauddin Khilji.

The protest in its budding stage was restricted to verbal aggression. The infuriated groups demanded the producer to remove those scenes before the release. They first issued threats to burn the cinemas that displayed the movie. This was followed by threats that were issued to the cast and crew. The aggressors have now threatened to chop off Deepika Padukone’s nose for disgracing women.

The group held protests in several states including Rajasthan, Uttar Pradesh and Haryana. These states are ruled by Hindu Nationalist ‘Bharti Janata Party’.

A regional leader from BJP announced the reward money of $1.5 million for anyone beheading Bhansali and Padukone.

Protestors earlier called to block Chittor Fort on Dec 1st. But then withdrew from their plan after the release was deferred.

Historians and the general public have claimed the controversy around the movie is baseless and absurd.

They have rather pointed out that movie has romanticised the tradition of Sati. They believe protests should have been carried out to denounce Bhansali’s romantic projection of this ancient orthodox tradition in which Hindu women burnt themselves to save them from being conquered after their men were defeated in the war.

SLB made a film that glamorises & valorises the idea of a woman vountarily burning herself to protect ‘honour’ of her macho clan. A macho clan whose honour demands women voluntarily burning themselves should have rung alarm bells. It did not. Sigh.

If people can be arrested for Facebook posts,why not for openly threatening violence against Deepika Padukone & Sanjay Leela Bhansali ?

The entire film industry should boycott IFFI in protest against the threats to @deepikapadukone SLB and #Padmavati https://t.co/VckVB5yRJp

Bhansali in his video message made a failed attempt to assure the protestors that the movie does not contain the scenes they think appear in the movie. However, his pleas have fallen on deaf ears of the people who want to protect the honour of a fictional Queen.

Protectionist Trump and the free world