Dissection of the idea of “Public Executions” and “Dignity”

Having seen the continuous surge in the shocking, ghastly, and dreadful cases of child abuse in Pakistan, the Members of the National Assembly left with no choice except to resolve and vote for the “Public Execution” of the culprits. The issue of "dignity" has to weighed in the context of the "dignity of the child" instead of the "rapist & murderer" 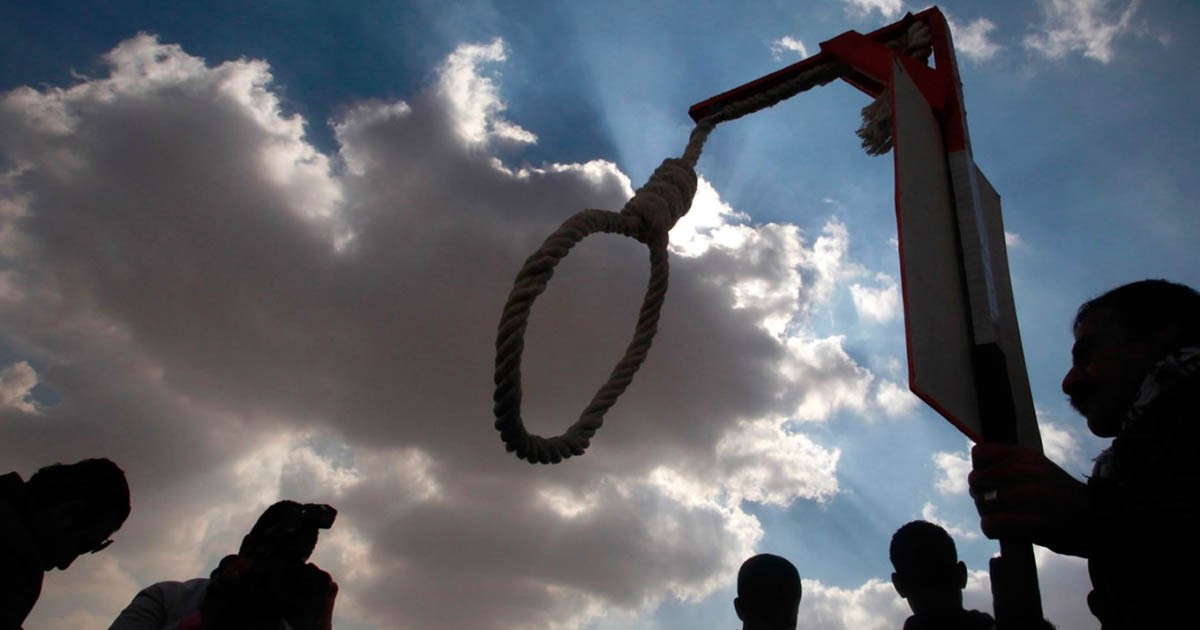 Having seen the continuous surge in the shocking, ghastly, and dreadful cases of child abuse in Pakistan, the Members of the National Assembly left with no choice except to resolve and vote for the “Public Execution” of the culprits. The resolution passed with a majority vote. However, some parts of society’s intelligentsia expressed their resentment; considering it a violation of Right to Dignity. Does the concept of public execution really violate the right to dignity?

Amongst five paramount purposes of punishment: deterrence, incapacitation, rehabilitation, retribution, and restitution, the retribution is the one deals with the victim’s satisfaction

To consider each society’s norms and mores as one: arguing that the idea of public execution is against the norms and concepts of the United Nations and its laws, is nothing but an attempt to undermine each society’s dignity. Yet it is a separate debate. But the crux of above terse three lines is that: dignity varies from society to society and morality. One’s morality may often become an offense for the other. Thus, it is an absurdity to consider the whole world’s morality and mores as one. So as dignity.

As Aharon Barak said in the forwarded portion of the above-mentioned book: “the concept of human dignity will be determined in accordance with the perspectives of the enlightened public in Israel, in accordance with the purpose of Basic Law…” As a natural outcome: here the dignity must be interpreted as per to our mores and norms.

“At the center of human dignity are the sanctity and liberty of life. At its foundation are the autonomy of the individual will, the freedom of choice, and the freedom of man to act as a free creature”, said Aharon Barak in another constitutional case in the Supreme Court of Israel. So, the dignity revolves around the concept of freedom; but the freedom is not unbridled and it is and was always limited freedom. Unless one does not interfere in the freedom of the other, it is unlimited; it is limited as soon as one transgresses into the others’ freedom. This is what the great proponent of liberty “John Stuart Mill” taught us.

Under Article 14 of the constitution of the Islamic Republic of Pakistan, 1973 the concept of dignity is preserved as: “the dignity of man… shall be inviolable”. The Supreme Court of Pakistan in 1994 in a suo-motu case on the question of public hangings has held that “the dignity of every man is not subject to law but is an unqualified guarantee… inviolable and execution in public, even the worst criminal appears to violate the dignity of man”.

As the idea is: “Life for life, eye for eye, nose for nose, ear for ear, tooth for tooth, and wounds equal for equal” (Quran5:45); so, here it should be as well: “Dignity for Dignity”

Needless to reiterate here that, liberty is not unlimited: and dignity is entangled with liberty; if one violates the liberty and dignity of the other, he should be deprived of the dignity of his own. Dignity is inviolable: yes, but not when one transgresses and depraves the one from dignity. It is itself against the dignity to think: let the sinner be kept his dignity. As one the purpose of the punishment is retribution: the satisfaction of the victim, not of the society.

Moreover, the utilitarian concept of punishment is the deterrence: they rationale it as an exemplary act of the state so that the habitual offenders may deter and refrain from their sins. Jeremy Bentham is the chief proponent of this theory; he argued that sentences should be calculated to be sufficient to deter others from committing the offence.

Therefore, what are we achieving by not publically executing the transgressors: especially the hardened, desperate and dangerous criminals; one who violates the dignity of a child? The prime considerations should be the dignity of the child, why should it be of the offender? Moreover, if one argues that—as it is being argued in newspapers and articles—the deterrence and retribution punishments do not serve the purpose: it does not diminish the crime rate; to those, the answering-question is: whether the incarceration serves your purpose: have incarceration—count it even from a century—brought forth the results?

Do the habitual offenders have been treated? Could you consider, that you can do it? How much time do you need more? Thus, the incapacitation, rehabilitation, and restitution theories are serving the purpose anymore. It is time to look at retribution and deterrence theories.

Can we extract the “Dignity” from the term “Reputation”? Certainly, we cannot. As the idea is: “Life for life, eye for eye, nose for nose, ear for ear, tooth for tooth, and wounds equal for equal” (Quran 5:45); so, here it should be as well: “Dignity for Dignity”.

Op-ed: Donald Trump has been an extraordinary US leader

Do courts have authority to punish people for judicial contempt?