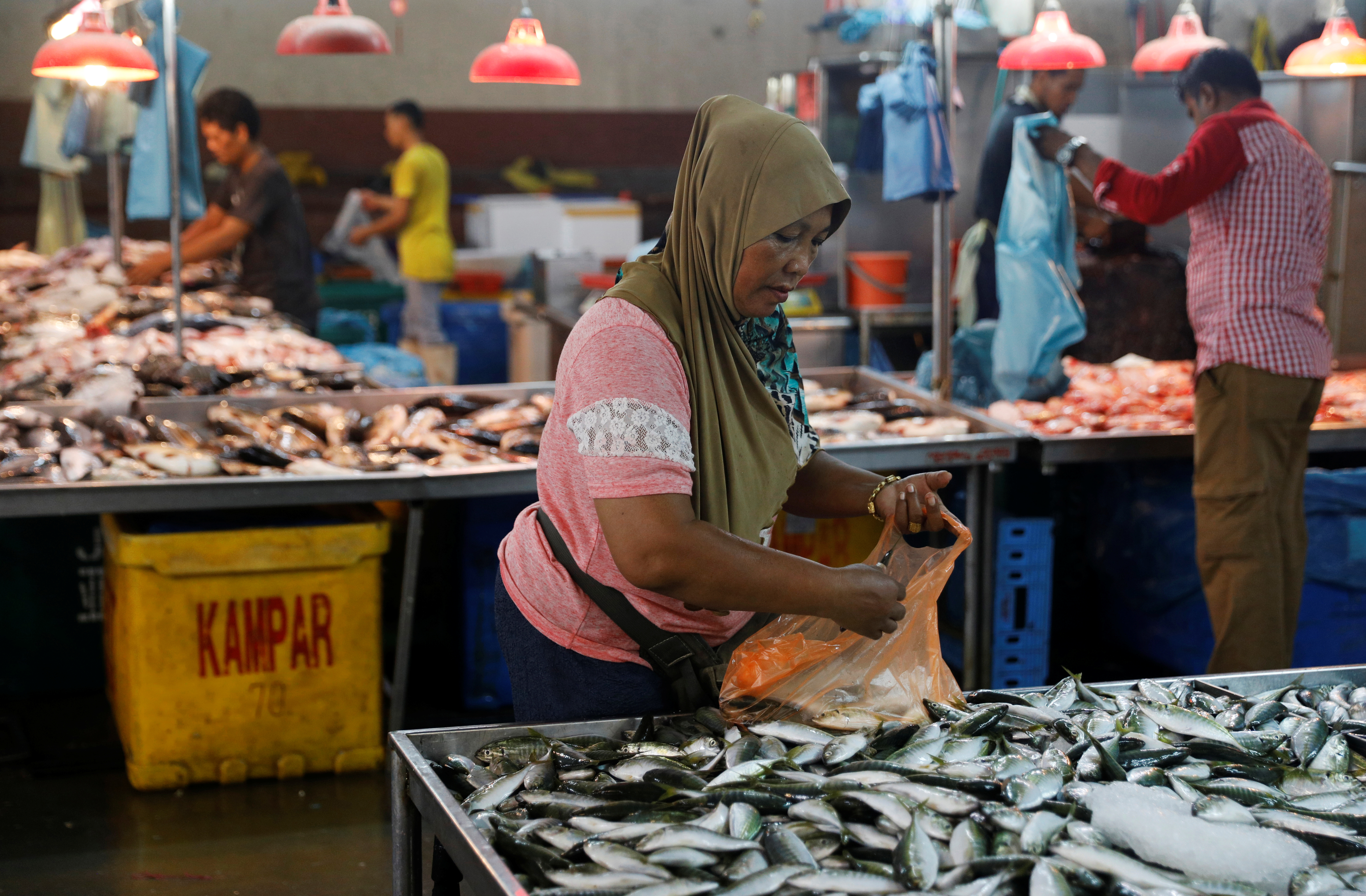 Women have always been a quiet force to be reckoned with in uprisings worldwide. But, until recently, most studies focused on their roles as suicide bombers and combatants.

Terrorism research is now seeing a notable shift, with analysis examining the role women play as possible instigators of violence: mothers and mother-figures who are raising the next generation of soldiers.

In Southeast Asia, for example, over the past year, there has been a rise in the number of stories of women involved in planning acts of terror and declaring support for extreme religious beliefs.

And ISIS is known to actively indoctrinate women in order to nurture young holy warriors.

Networks of women who pledge allegiance to the cause – whether ISIS’ or other extremist ideology – can exchange radical ideas among themselves and inculcate their children through a sustained domestic radicalisation strategy.

This suggests that terrorism prevention efforts should target not just extremist elements themselves, but also women, as possible vectors of radicalisation.

In Southeast Asia, home to 25% of the world’s Muslims, however, this proposition may sound particularly offensive. Here, women are often portrayed as symbols of virtue, selflessness, and purity; entire sermons and treatises are dedicated to reverence for mothers.

A selection of hadiths, or Islamic teachings, about revering mothers are often cited as the reason for this inculcated respect, but even before the advent of Islam, Southeast Asian cultures treated mothers with great reverence.

Asian myths of various origins often feature a mother goddess who is deemed the personification of motherhood, fertility and creation.

Malay communities, for example, espouse a mother’s cherished status, and it is commonly believed that the pathway to heaven is in the footsteps of the mother.

The notion that it might lead instead to extremist thought and violent action is a dramatic departure from traditional thinking.

Nonetheless, across Muslim Southeast Asia, there are clear indications of increasing religiosity, from the controversial election, in April, of a conservative Muslim as Jakarta’s governor to purported support and empathy for ISIS in Malaysia.

Could mothers, those glorified beings, be part of the problem? Given dramatic economic and cultural changes underway in the region, the notion is not unfounded.

From distress to reprieve

As many parts of rural and coastal Southeast Asia undergo rapid development and urbanization, many communities are quickly losing the natural habitats upon which their traditional livelihoods, like fishing and farming, depended.

Some families have been forced to migrate or commute to urban areas to seek employment in manufacturing, but volatile economic conditions and increasing automation have cast doubt on the longevity of even these jobs.

As a result, societies in which men have typically been the main breadwinner are now leaning on women to put food on the table.

To do so, mothers often rely on informal women’s networks. These provide information on bargain shopping or bartering for food. They might also resort to income-generating activities that men disdain as too difficult (such as the sale of homemade products) or too demeaning (such as collecting snails and greens in the forests).

Even as women in Southeast Asia increasingly serve as the family backbone, they receive little recognition or support for this role. Mental health services and financial assistance for women under pressure, such as those provided in some rural parts of India, are rarely, if ever, available here.

On the contrary, research has shown that when men perceive that their public standing has been diminished by the inability to provide for the family, they may seek to exert more control in the personal sphere, translating into even more prohibitions on their wives and children.

Such economic and psychological burdens may leave poor, isolated women with religion as virtually their only reprieve.

Women as the family’s beacon of religion

A 2009 study of upper-middle-class urban Malaysian women by Sylvia Frisk found that in spite of societal patriarchy, mothers and mother-figures are primarily responsible for disseminating and enforcing religious knowledge and rituals within their families.

Read more: Will Ivanka Trump Be the Most Powerful First Daughter in History?

And, in a decade of fieldwork in Malaysian coastal areas, we have seen that women who are most constrained by their husbands or families also most proactively take command of religious enforcement in their homes.

In other words, women who are under the most mental, physical or emotional pressures seem to find a sense of power that they are unable to exercise in other parts of their lives by compelling religious compliance in those closest to them.

Dictating religious practice becomes a way to exercise some form of control. The promise of a happier afterlife may also provide some sustenance.

The danger is that, unlike the upper middle-class women in Frisk’s study, poorer women have limited access to religious information. Their social circles are smaller, their movements more limited and they are less likely to read widely and critically question what they are taught.

If such women rely on a single source of Islamic learning, and that source is a radical one, they can be convincingly poisoned by extreme teachings. From here, it is not difficult to envision children being imbued with radical thought as well.

Women enforcing religious thought is innocuous on its own. But it becomes a concern when considered alongside the rise in female engagement with Islamic extremism.

In the Middle East, the existence of radical Muslim women’s networks has been documented. In several high-profile cases, mothers have encouraged their sons to fight the “holy war”.

At times, mothers appear to have even celebrated their children’s deaths as martyrs.

This is now happening in Southeast Asia too. As the recent case of Malaysian women selling their property to be with their ISIS lovers shows, radicalisation among women is on the rise.

We also found that it is increasingly socially unacceptable to speak out against or disagree with a religious entity – a religious school or a faith leader, for example – in Malaysian society today, which allows venues for extremist education to flourish unchecked.

Read more: Let Women be themselves

Among Malay Muslim, the fear that not abiding by anything taught by a religious teacher can lead to a loss of pahala, the reward of heaven, encourages compliance with religious instruction – no matter its source or content.

All of these factors combined create the perfect setting for women to disseminate radical Islamic beliefs, both intentionally and unintentionally. Their offspring may then fulfill their filial duty to obey.

To reduce the likelihood that radical thought will be spread in Southeast Asia, empower the mothers. Providing socioeconomic support where it is most needed – among women – is the best insurance against future terrorism, ensuring that mothers and families remain vectors for positive action and tolerant beliefs, not hotbeds of distress and discontent.

This article was first published in The Conversation and has been republished with permission.

Previous articleDon’t pass the buck on Zia; political parties are far off democracy
Next articleContempt for the constitutional bounds in Federal and Sindh

APP - 23 September 2021
In a speech to the UN General Assembly on Wednesday, UK PM Boris Johnson said all nations should follow the example of Prime Minister Imran Khan to plant 10 billion trees. He also said that humanity has to "grow up" and tackle climate change.

22 September 2021
Previous articleDon’t pass the buck on Zia; political parties are far off democracy
Next articleContempt for the constitutional bounds in Federal and Sindh

Trump’s revised travel ban: What will be the court’s next ruling?

Is Baluchistan in Pakistan or…?