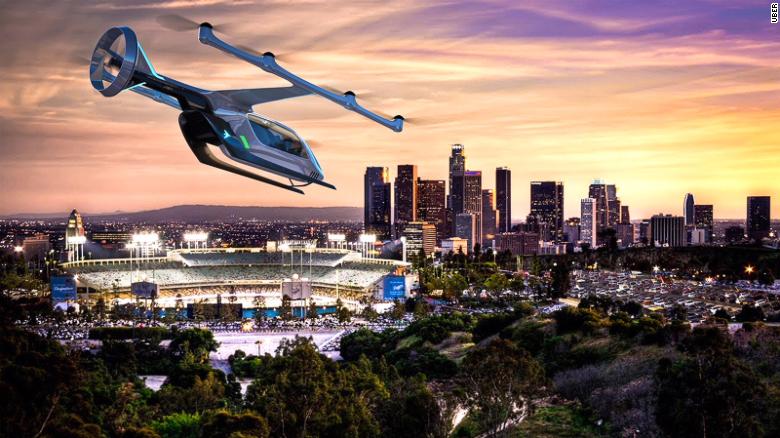 The Hoversurf project aims to introduce a series of flying taxis that you can order over your phone within a decade. The prototype bike is called Scorpion 3, it has a top speed of 60km/h per hour and can reach a height of ten meters. The developers, who also make cargo drones, plan to produce a series of prototype bikes by the end of this year.

The architect of the project came up with the idea when he was working in Silicon Valley, and he kicked off the project when he returned to Russia. The motorbike is made from parts imported from all over the world.

Read more: How science can make your learning 50% easier?

The main thing is the computer inside. The IT part of the hoverbike is half of the intellectual property of the bike. You need to balance a person on the bike and that’s the work of the computer which controls the balance.

Previous articleNike jolts the liberals with its “Hijab Pro”
Next articleDon’t send me to India imprison me here: Indian citizen

21 September 2021
Previous articleNike jolts the liberals with its “Hijab Pro”
Next articleDon’t send me to India imprison me here: Indian citizen

Telenor pushing for 80% 4G coverage by next year

No US No Problem: Turkey will buy even more weapons from Russia

Change yourself before we change ourselves :US tells Pakistan