Future for Qatar and Saudi Arabia after ‘almost’ striking a deal?

Saudi Arabia is ready to give some concessions to Qatar. However, what will be the future of Al Jazeera and Muslim brotherhood after a deal is signed between Qatar and the countries that have imposed a unilateral blockade on it? 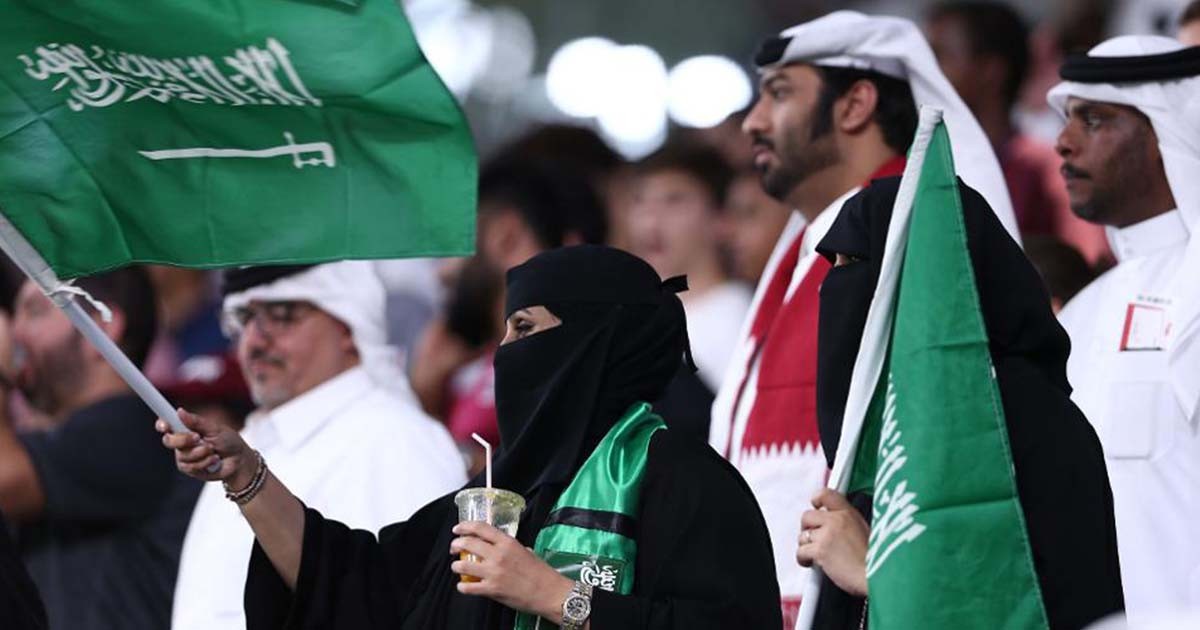 Qatar’s foreign minister has said he hopes for “progress” in the efforts to resolve the Gulf diplomatic crisis following talks with Saudi Arabia, adding that the parties have “moved from a stalemate” in the two-year dispute. Sources confirmed to GVS that both countries have almost resolved all the outstanding issues. The formal announcement shall be made after all member states are taken into confidence.

According to details, Sheikh Mohammed bin Abdulrahman Al Thani made the comments on Friday while speaking at a foreign policy conference in Rome amid signs of thawing tensions between Qatar and its neighbors.

At the time, the quartet set 13 demands for lifting the blockade, including the closing down of Al Jazeera Media Network, shuttering a Turkish military base and reducing ties with Iran. “We have moved from a stalemate to some progress where … some talks took place between us and specifically Saudi,” the Qatari foreign minister said at the MED 2019 conference.

The Qatari FM also hoped that the crisis shall come to an end and a new journey of progress shall begin very soon. “We hope that these talks will lead to our progress where we can see an end for the crisis.” He added that several meetings had taken place between officials of both countries in different places, refusing to confirm reports that he has recently visited the Saudi capital, Riyadh, for talks.

The Wall Street Journal had previously reported that the foreign minister had made the unannounced visit in October. There, he met senior Saudi officials and made an offer to end the regional rift, an Arab official told the newspaper. It was the highest-level visit by a Qatari official to the kingdom since May when Qatar’s prime minister attended an Arab summit in Mecca.

Saudi King Salman also recently sent a “written message” inviting Qatar’s emir to an annual meeting of the Gulf regional bloc, which will be held in Riyadh next week. The 40th session of the six-nation Gulf Cooperation Council (GCC) summit is scheduled to take place on December 10. The GCC is composed of Qatar, the UAE, Saudi Arabia, Bahrain, Oman, and Kuwait.

Saudi king invites Qatar's emir to GCC summit in Riyadh, amid a two-year-old diplomatic crisis in the region https://t.co/kRRUs7fGol pic.twitter.com/cri9xdPnv7

After several months of efforts of the allies and friends, Qatar and Saudi Arabia are heading towards a major breakthrough which is being seen as a great success by political commentators.

“The message was received by the Deputy Prime Minister and Minister of Foreign Affairs, Sheikh Mohammed bin Abdulrahman Al Thani, during his meeting today with the GCC Secretary-General Abdullatif bin Rashid Al Zayani,” the statement added. It did not specify if Doha had accepted the invitation, which comes amid signs of a thaw in tensions that have fractured the regional bloc.

A Qatari delegation headed by Minister of State for Foreign Affairs Soltan bin Saad Al-Muraikhi represented the country at last year’s GCC summit, which was also held in Riyadh.

Previous articleWorld is not ready for ‘One China’ yet
Next articleWill the plan to reshuffle bureaucrats work?

16 September 2021
Previous articleWorld is not ready for ‘One China’ yet
Next articleWill the plan to reshuffle bureaucrats work?

UAE-Israel deal a gamble for Palestinian peace: can the UAE succeed where others have failed?