In a welcome move, Saudi Arabia has invited the Emir of Qatar to attend a meeting. This is going to be huge development which has the potential to lessen tension between Qatar and GCC countries. 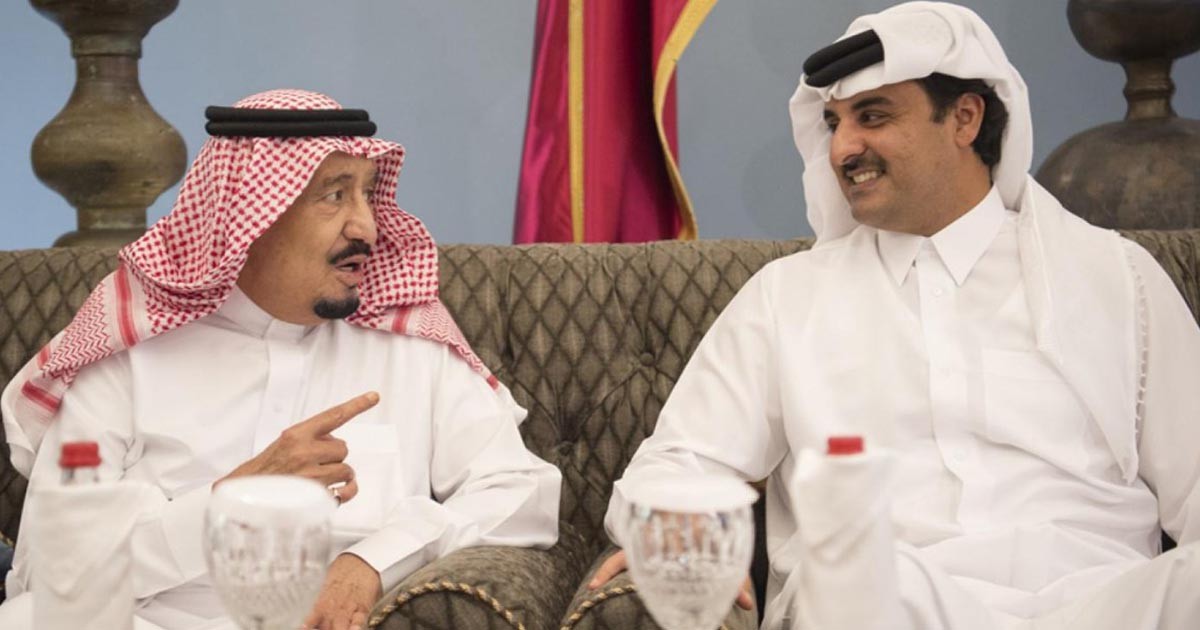 Saudi King Salman has invited Qatar’s emir to an annual meeting next week of the Gulf regional bloc in Riyadh, the Qatari foreign ministry said, amid a two-year-old diplomatic crisis in the region. This is a major breakthrough that marks the first official starting point which may lead to a peaceful settlement between Qatar and the countries that imposed a blockade on it.

Saudi king invites Qatar's emir to GCC summit in Riyadh, amid a two-year-old diplomatic crisis in the region https://t.co/kRRUs7fGol pic.twitter.com/cri9xdPnv7

After several months of efforts of the allies and friends, Qatar and Saudi Arabia are heading towards a major breakthrough which is being seen as a great success by political commentators.

“The message was received by the Deputy Prime Minister and Minister of Foreign Affairs, Sheikh Mohammed bin Abdulrahman Al Thani, during his meeting today with the GCC Secretary-General Abdullatif bin Rashid Al Zayani,” the statement added. It did not specify if Doha had accepted the invitation, which comes amid signs of a thaw in tensions that have fractured the regional bloc.

International media reports claim that Qatar’s foreign minister made an unannounced (secret) visit to the Saudi capital, Riyadh, last month. The reports being led by the Wall Street Journal (WSJ) and Reuters News Agency, could not independently be verified. Neither Riyadh nor Doha has issued any statement in this regard. However, there is predominant perception and circumstantial evidence which suggests that Qatari FM might have visited SA.

Reports claim that during his visit, Sheikh Mohammed bin Abdulrahman Al Thani met senior Saudi officials and made an offer to end the rift between Qatar and its blockading neighbors.

Qatar’s foreign minister has made an unannounced visit to Riyadh, amid signs that a 2-1/2-year rift among US-allied Gulf Arab states could soon subside. https://t.co/phxCjwJgx9

The boycotting nations set 13 demands for lifting the boycott, including the closing down of Al Jazeera Media Network, shuttering a Turkish military base and reducing ties with Iran.

The blockade has created problems not only for Qatar at a structural level but also for the children. Recently, Maryam bint Abdullah al-Attiyah, Secretary-General National Human Rights Committee (NHRC), explained how children are being affected by this unilateral decision of the Arab states.