Qatar and Saudi Arabia seem to be serious and, to a certain extent, committed to lessen tension and work jointly to find out a mutually discussed solution for the regional challenges. But the question is will it work? 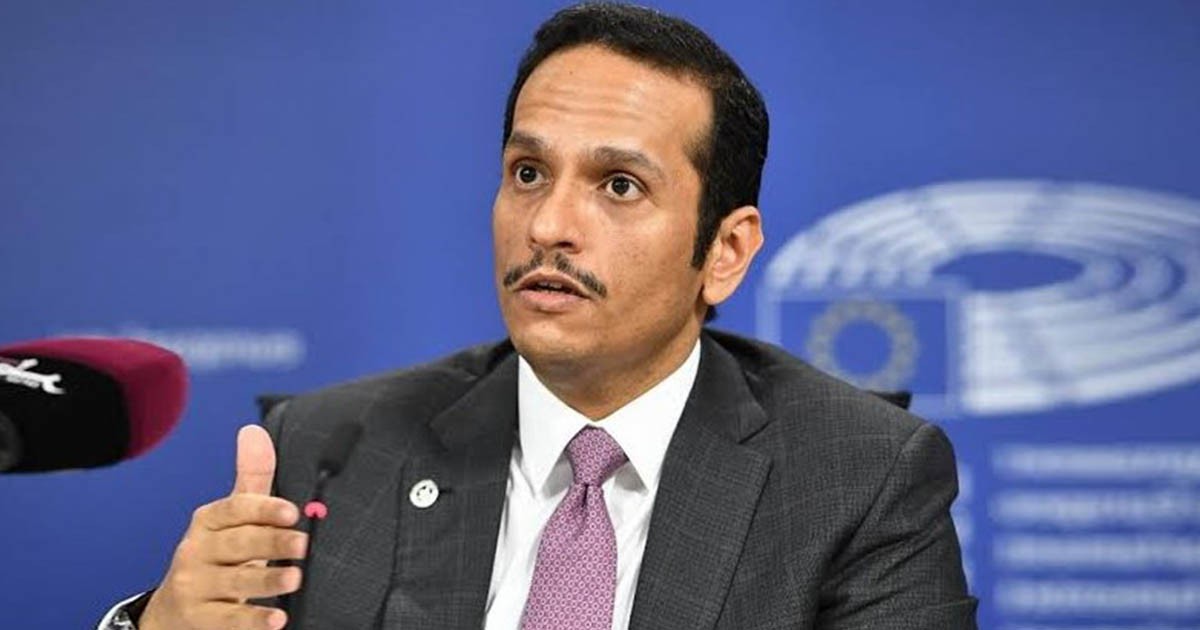 International media reports claim that Qatar’s foreign minister made an unannounced (secret) visit to the Saudi capital, Riyadh, last month. The reports being led by the Wall Street Journal (WSJ) and Reuters News Agency, could not independently be verified. Neither Riyadh nor Doha have issued any statement in this regard. However, there is predominant perception and circumstantial evidence which suggests that Qatari FM might have visited SA.

Reports claim that during his visit, Sheikh Mohammed bin Abdulrahman Al Thani met senior Saudi officials and made an offer to end the rift between Qatar and its blockading neighbors.

Qatar’s foreign minister has made an unannounced visit to Riyadh, amid signs that a 2-1/2-year rift among US-allied Gulf Arab states could soon subside. https://t.co/phxCjwJgx9

However, it was unclear if the visit included a meeting with Saudi Arabia’s de facto ruler Crown Prince Mohammed bin Salman. This was the highest-level visit by a Qatari official to the kingdom since May when Qatar’s prime minister attended an Arab summit in Mecca.

The boycotting nations set 13 demands for lifting the boycott, including the closing down of Al Jazeera Media Network, shuttering a Turkish military base and reducing ties with Iran.

The blockade has created problems not only for Qatar at a structural level but also for the children. Recently, Maryam bint Abdullah al-Attiyah, Secretary-General National Human Rights Committee (NHRC), explained how children are being affected by this unilateral decision of the Arab states.

“Qatar is Willing to Find a Viable Solution”

A senior Qatari official told Al Jazeera that Doha has “welcomed each and every opportunity to resolve the ongoing blockade through open dialogue and mutual respect of each country’s sovereignty”. “Since the outset of the illegal blockade on Qatar, we have been clear that Qatar is prepared to work within the GCC framework to find a solution,” the official said.

Moreover, the official noted that “there has been a significant misunderstanding about Qatar’s relationship with specific political parties in the region. This misunderstanding was mostly driven by orchestrated and paid campaigns targeting Qatar’s image. Our support has been sometimes misconstrued by those seeking to isolate Qatar, but the facts bear out our position.”

US Senator Chris Murphy said the Qatari foreign minister’s reported trip was “an important move that showed openness to some dialogue between the two sides”. “At the very least, I think the Saudis seem sincere in trying to figure out the path forward,” he told Reuters during a trip to Bahrain.

Tension between Iran and Saudi Arab is not sectarian but political: Qatar