The Chinese Foreign Ministry has released a timeline of the Galwan Valley clash which left twenty Indian soldiers dead and several injured. The Chinese clarification pins the blame on India, and may further exacerbate tensions, as Modi warns China over repercussions in aftermath of the clash. 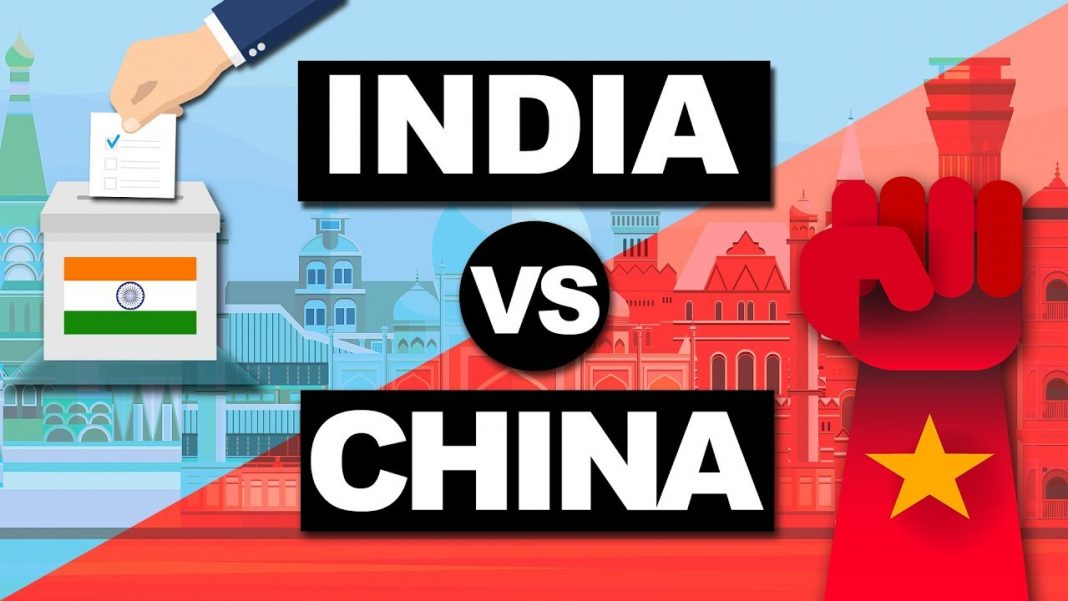 The Chinese foreign office has released a timeline of the Galwan Valley clash that resulted in the deaths of at least 20 Indian soldiers and an unspecified number of casualties on the Chinese side. Lijian Zhao, official spokesperson of the Chinese Foreign Ministry shared the timeline on twitter, maintaining that India was responsible for the deaths of soldiers that resulted after its failed attempt to cross the Line of Actual Control.

1. The Galwan Valley is located on the Chinese side of the Line of Actual Control in the west section of the China-India boundary. For many years, the Chinese border troops have been patrolling and on duty in this region.— Lijian Zhao 赵立坚 (@zlj517) June 20, 2020

Timeline of Galwan Valley Clash as per China

Zhao laid the blame squarely on India’s attempt to ‘unilaterally’ change the topography of the disputed region with development projects, and said that the Indian act of ‘trespassing’ brought about the scuffle.

“Since April, the Indian border troops have unilaterally and continuously built roads, bridges and other facilities at the LAC in Galwan Valley. China lodged representations and protests on multiple occasions but India went even further to cross the LAC and made provocations”, said Zhao.

“On May 6, Indian border troops crossed LAC, trespassed into China’s territory, built fortification & barricades, which impeded the patrol of Chinese border troops. They deliberately made provocations in an attempt to unilaterally change the status quo of control & management”, he wrote.

He said that the Chinese trooped were ‘compelled’ to take the necessary action, which they did by fortifying their defence. He said that India and China were in close communion throughout this process, but everything changed ‘shockingly’ on June 15th.

China's FM revealed the timeline of the continuous provocative actions taken by Indian border troops at #GalwanValley. China demands #India conduct a thorough investigation into the incident and strengthen communication with China for maintaining peace and stability at the border pic.twitter.com/UG60Mi3kCF— Global Times (@globaltimesnews) June 20, 2020

“Shockingly, on the evening of June 15, India’s front-line troops, in violation of the agreement reached at the commander-level meeting, once again crossed the Line of Actual Control for deliberate provocation when the situation in the Galwan Valley was already easing. India’s front-line troops even violently attacked the Chinese officers and soldiers who went there for negotiation, thus triggering fierce physical conflicts and causing casualties”, he concluded, thus signalling China’s stance on India being the culprit for the deadly clash.

India’s Prime Minister Narendra Modi said Friday that his country was “hurt and angry” after a border clash with China that left 20 troops dead, and warned that the army has been given free reign to respond to any new violence.

India and China have blamed each other for the high altitude clash on their contested Himalaya frontier on Monday which also left Chinese casualties after brutal fights with nail studded batons, rocks and rods covered in barbed wire.

Modi called a rare meeting with opposition party leaders to discuss the simmering crisis hours after China released 10 Indian troops, including two majors, it had seized in the battle in the Galwan valley of Ladakh region.

Amid mounting calls for a boycott of Chinese products and highly-charged public funerals for the dead soldiers, Modi said “the entire country is hurt and angry at the steps taken by China”.

The prime minister denied that any Chinese forces were “inside our territory” and insisted that “upholding sovereignty is foremost” for his Hindu nationalist government.

“The armed forces have been given a free hand to take all necessary steps,” Modi said.

India and China have rushed reinforcements to the border since the most serious incident between the world’s two most populous countries in more than four decades. The neighbours fought a full-scale border war in 1962 and have not agreed a frontier since.

Amid international concern over the clash, top US officials including Secretary of State Mike Pompeo have sided with India in accusing China of escalating tensions.

Consumer boycott of Chinese goods in India mulled over in aftermath

Funerals for the Indian soldiers, many attended by thousands of people, have become rallying points for calls to boycott China.

Chinese flags and posters of China’s President Xi Jinping have been burned in several cities.

The Indian Premier League, the world’s wealthiest cricket tournament, said its governing council would meet next week to “review” sponsorship deals after “the border skirmish that resulted in the martyrdom of our brave” soldiers.

Major generals from the two armies held new talks Friday in a bid to calm the military face-off in the remote valley and at other spots.

The foreign ministers from the two countries have also held telephone talks but warned each other against further violence in public statements.

Beijing said that India should “not underestimate China’s firm will to safeguard its territorial sovereignty,” after talks between Wang Yi and his Indian counterpart Subrahmanyam Jaishankar.

Jaishankar said that China had launched a “pre-meditated” attack which would have a “serious impact” on relations between the neighbours.

China’s Patience for Hong Kong’s Siege is Running Out

Melania Trump enjoying ‘every bit’ of her China trip