Shoaib Akhtar says he is ready to coach fast bowlers from any country- including India if an offer came his way. What else did he say? Will India accept Akhtar's generous offer? 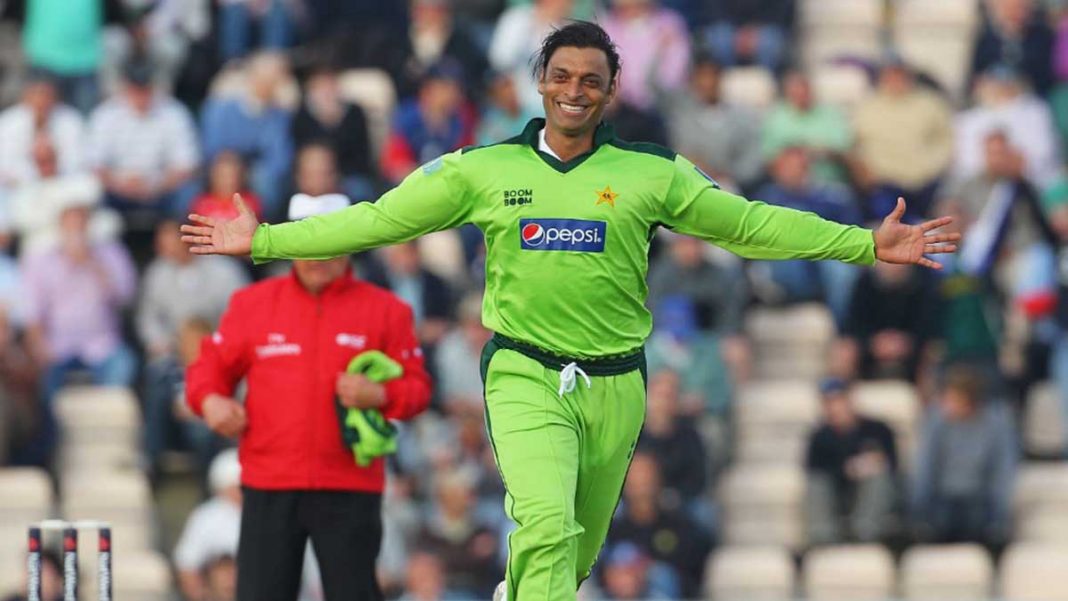 Former Pakistan cricketer Shoaib Akhtar said he is ready to coach fast bowlers from any country — even if an offer from arch-rivals India came his way.

In an interview with a social networking platform, the 44-year-old paceman said he wants to help produce aggressive and fast bowlers who can take on opposition batsmen no matter which country they come from.

When the presenter for the Helo app said India, Akhtar replied: “I will definitely… My job is to spread knowledge. What I have learned is knowledge and I will spread it.”

Read more: Shoaib Akhtar wants Salman Khan to play him in a biopic

The response surprised many in India because of the poor relations between the neighbors who have fought three wars since their independence and angry split in 1947.

The two countries have not played each other in a bilateral series since 2012.

There have been a lot of discussions and debate since former Pakistan pacer Shoaib Akhtar proposed the idea of playing a three-match series between India and Pakistan in a bid to raise funds to combat COVID-19 pandemic.

Former Pakistan spinner Saqlain Mushtaq is latest to join the bandwagon as he said that cricket is just a game and not war while further opining that cricket should be played between both the countries.

Mushtaq is of the view that the job of sportspersons is to do good deeds and hence people call them heroes. Indian cricketers Kapil Dev and Sunil Gavaskar, among others, have already expressed their opinions on Akhtar’s proposal.

However, Mushtaq said that playing cricket between India and Pakistan is not simply for higher revenues as there are possibilities of relations improving between both the nations if cricket is resumed.

Akhtar, who was known as the Rawalpindi Express in his playing days, said: “I will produce more aggressive, fast and more talkative bowlers than the current ones, who will tell-off the batsmen in a way that you will enjoy a lot.”

Akhtar said he would also like to coach bowlers in the cash-rich Indian Premier League.

The bowler played in the inaugural IPL season for Kolkata Knight Riders but the Indian government banned Pakistani cricketers from the league in 2009.

The speedster retired from international cricket in 2011 after more than a decade of controversies and glory, including the record of bowling world’s fastest delivery at 100.23 miles per hour.

AFP with inputs from GVS Newsdesk

PDM’s jalsa in Gujranwala: Has Nawaz Sharif’s speech put the government on defensive?