Guardians of Economy Need to Talk Opportunities, Not Fears

Govt. is positive about the appointment of new economic team to bring Pakistan’s falling economy around. To change the status quo economic watchdogs will have to work to change the grim climate of economic condition in Pakistan. A well designed, stable and consistent policy needed to compete with countries in the region. Govt. needs to put a tight leash on corruption and tax evasion to bring in more tax revenue. 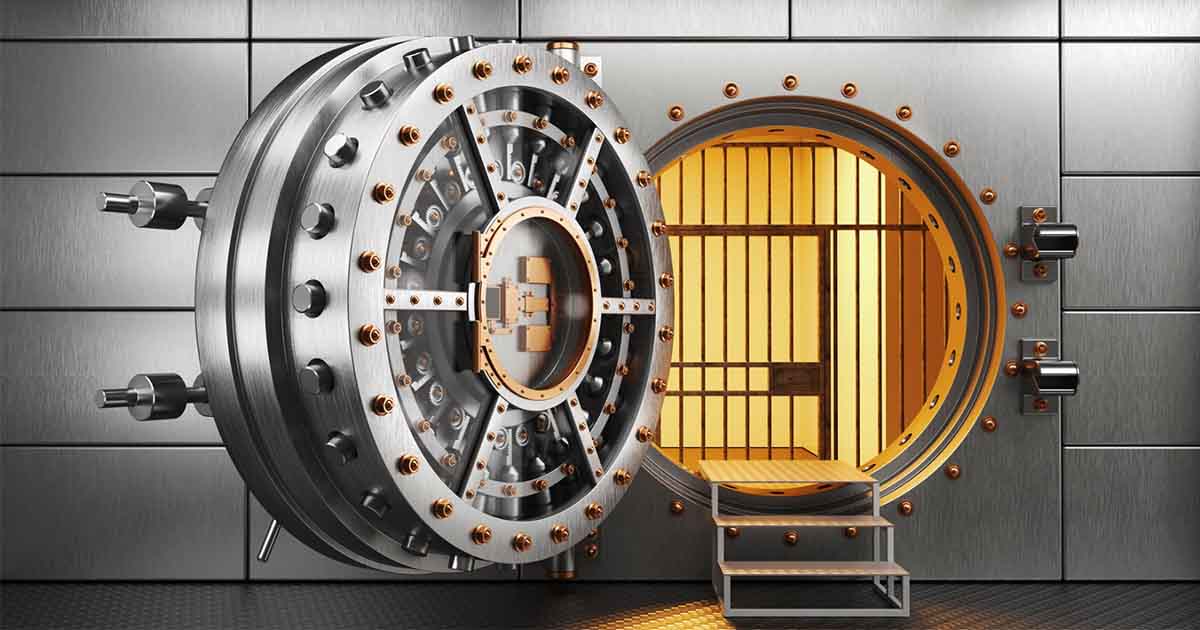 Two months from now, the government completes one-fifth of its legal five-year tenure. Budget for FY2019-20 is just round the corner. The shuffling has been made. The new economic managers are in. The IMF is almost in. The government is convinced that the new guardians are all set to fix the economy. The opposition does not expect anything different. Rather, wait for the worst. Politics has been leading economics so far.

To bring different results from the past nine months, the new economic team must learn five lessons. If not already, it must at the earliest. First, the climate of economic fear creates under-confidence in the economy. It hurts. It did. The negative mantra of doomed economy and statements of an economy trapped into financial crisis led to the economy of fears; the fear of defaulting economy; the fear of getting unemployed; the fear of losing investments; the fear of a stock market crash. And, so on.

The government is convinced that the new guardians are all set to fix the economy.

Daily pressers to convince the public that the economy is in ICU, the economy is going through bypass surgery eroded the confidence of people in economic policy. It damaged the economy. Anxiety over the economic situation increased sharply weeding the expectations that the economy is doomed to fail. Investors’ fears peaked. FDI declined by 74.8 percent during July-January FY19 compared to the corresponding period of FY18. Domestic investors postponed investment decisions. Economy dipped.

A reversal is first and foremost need. Failing to reverse this under-confidence will leave every economic policy of new team ineffective, no matter how efficient. Words of economic managers form confidence in economic policy and shape expectations of people about the future of the economy. Economic policy communication, therefore, needs major improvement. It must talk about opportunities, not fears. Second, the anti-corruption campaign is not alternative to economic planning and policy.

Let us agree to control corruption like China did. And, Malaysia did. But let us not forget that China became China because of well-designed consistent economic policy leading to 10 percent annual growth for a period of three decades. China ensured political stability, policy consistency and the economy as the topmost priority. With policy inconsistency and economic uncertainty around, corruption control, no matter how good, cannot lead to economic development.

The economy requires clear goals, well-designed work plan and a clear roadmap. Third, the claims based on short horizon and eying on populism hit back. The promises of months and weeks from top office and economic teams increased the burden of expectations. Ad hoc solutions were celebrated as a success. Let us take the example of a balance of payment problem. The cash deposits from Saudi Arabia, China and UAE were presented as economic achievements. Conclusions of solving the economic woes of the country were made.

The negative mantra of doomed economy and statements of an economy trapped into financial crisis led to the economy of fears; the fear of defaulting economy.

The public was told that a second passes and IMF bows down. It did not happen. It was not to. If it had to be, Pakistan could have solved BOP problems decades ago. We have always been having deferred payment facility and billions for safe depositing. The new team needs to take realistic positions with longer and medium run horizon considerations. Fourth, effective economic policy demands careful analysis.

Month on month and week on week changes emerged as alternative to economic analysis in past nine months. Let us take example of three acclaimed successes flooding timeline of economic mangers i) reduction in trade and current account deficit ii) increase in credit to private sector and iii) increase in remittances flow. A careful analysis would, however, paint a different picture. Cut in trade deficit is mainly sponsored by economic slowdown.

Read more: Pakistan needs to focus on its “Pilgrimage Economy”

Higher balance of payment, energy prices hike, cut in government expenditures coupled with tighter monetary policy slowed down the economy. The growth rate is forecasted to decline 2.5 to 3 percent in FY19 from 5.8 percent in FY 2018. Size of economic activity reduced. This led to huge decline of imports. Particularly, machinery and other input imports. For example, the import of construction machinery and textile machinery went down by 16 percent and 12 percent respectively since June 2018.

The cash deposits from Saudi Arabia, China and UAE were presented as economic achievements. Conclusions of solving the economic woes of the country were made.

Trade deficit shrank 11 percent to $21.5 billion July to Feb 2019 compared to $24.2 billion in the same period of FY18. Most importantly, imports shared $2.4bn of total reduction of $2.7bn. Contracting large scale manufacturing which registered negative growth of 1.5 percent in the first half of FY19 compared to 6.6 percent growth corresponding period of FY18 cut the demand for input imports significantly. The sector further registered 2.4 percent contraction in second quarter, as SBP denotes in its second-quarter report. All this together lowered the trade deficit.

Similarly, growth of 36 percent in credit to private sector in first eight months of FY19 compared to the corresponding period of FY18 is mainly sponsored by rising input prices. First quarter FY19 report of SBP clearly marks a rise in input prices, especially of petroleum prices, and depreciation of rupee as two most leading reasons for credit growth. The government, however, would continue to interpret it as sign of economic expansion. Similar holds true for remittances inflows as well.

The 9 percent surge in remittances inflows — $16 billion in first nine month of FY19 compared to $14.8 billion in the same period of FY18 — has more to do with increase in cost of living due to inflation and unemployment because of the slowdown in the economy. Remitters need to send more. This led to the distrust of people on economic assessments of the team. Fifth, economic questions demand economic answers. So far the economic team has mainly relied on political answers.

Concerns of public on the depreciation of rupee and corresponding responses from the government may provide an example here. The answer to every question on fall of rupee was rooted in “this was artificially held by last government”. While true, there was no serious effort to educate people that why the depreciation was required. Denial of the ownership of changes in the value of rupee by the government, crackdown as coping strategy and complete silence from SBP led to uncertainty and speculation in the currency market.

Rupee lost the confidence of investors. People already believing, though falsely, that strong rupee means strong economy took it as the failure of government. The trust on economic policies plunged. Rising inflation, mainly backed by energy price hikes, added further to the perceptions that the government has already failed.

A clear stance, based on economic explanations, and planned awareness on the associated issues could have earned government the trust of people on its economic policy. Careless talks plague the economic agenda. The new team must ground plans in a deeper and realistic analysis of the economy. It must do economics more. It must talk politics less.

Courtesy: The News on Sunday