Hatchbacks in Pakistan: Specs and details of cars releasing in 2020

America’s most popular rides, Hatchbacks, are making an entry in Pakistan and are set to revolutionize the auto market. Beautiful designs mated with powerful engines inside a wider body caters to all the utilitarian needs of common households. Read to know more about amazing cars releasing in Pakistan in 2020.

Since the implementation of auto policy 2016-2021, Pakistan has gone through an auto revolution. Under the policy, enhancement of consumer’s welfare and boosting competition besides attracting new players has been the government’s priority. A major incentive of a 10% reduced custom duty on non-localized parts has been offered to the new investors helping flow investment in the country’s automobile sector that was previously 32.5%.

This facility by government has attracted a large number of investors in Pakistan. Car companies have opened their local outlets and number of imported cars is steadily increasing. With every emerging year, new models are introduced in the market and sells like hot cake!

Hatchbacks are extremely popular in the US. A hatchback is a car with a hatch-type rear door that opens upwards and often a shared volume for the passenger and cargo areas. They are typically a small utilitarian family car but rear hatch doors have been used in sports cars, SUVs and luxury cars.

1960’s modernized the structural form of hatchbacks but they rose to fame in 1970’s.

Hatchbacks are a new phenomenon in Pakistan as these are among the most affordable vehicles to buy in Pakistan. After the implementation of auto policy, competition in price and quality segments is increasing and this competition is proving productive as it increases the diversity in the range people can buy from. This compels the auto manufacturers to compete in-between themselves and provide a better choice to stay in the competition.

Companies like KIA, Zotye, and Prince are all set to release their hatchbacks in Pakistan and add another flavor to the ever-expanding market. Moreover, Hyundai is expected to launch a car every six months that can prove productive for Pakistan’s auto market.

Earlier this month, Hyundai Nishat Motor Private Limited announced that their manufacturing plant is ready for production in FIEDMC’s M3 Industrial City. The company will be producing up to 15,000 units per annum in its initial phase. It will start producing the Porter H-100 pickup as its first “made in Pakistan” vehicle.

Here is a list of hatchbacks that can make it to the Pakistan market in 2020.

Amid the economic slump that Pakistan saw in recent years, Suzuki decided to discontinue the production of its most used and economic “Suzuki Mehran’. To fill the void that was created by Mehran’s absence, Prince jumped in to save the day and introduced its “Pearl”, a budget-friendly alternative to Mehran. Prince Pearl is set to be launched today in Pakistan after its reveal was postponed many times in the past.

Prince’s Pearl REX7 Hatchback appears to be the newest contender for budget-conscious auto enthusiasts, and this 800cc car is the product of a joint venture between China’s DFSK and Pakistan’s Regal Automobiles.

With 40 Horsepower and producing 60.5 Torque per pound, Prince Pearl can give up to 20-22 km/liter mileage. 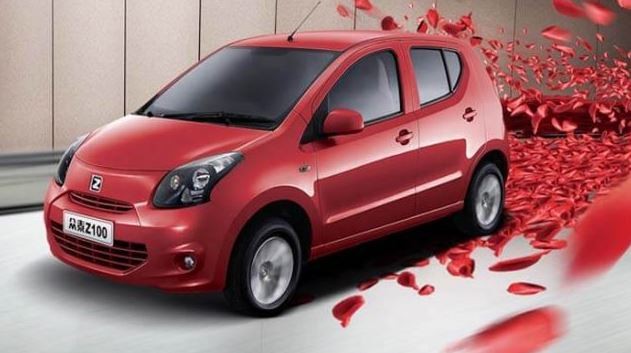 The company claims that the electronic version of the Zotye Z100 will travel the distance of 300 KM on a single battery charge and the price is expected to be around PKR 1.9 to 2 million.

The current model of Zotye Z100 is based on the 1000 CC engine mated to a 5-speed manual transmission. The automatic version will be introduced in the second phase. The hatchback is at par with the Suzuki Wagon R and Cultus. It is expected to compete with FAW V2 and KIA Picanto. 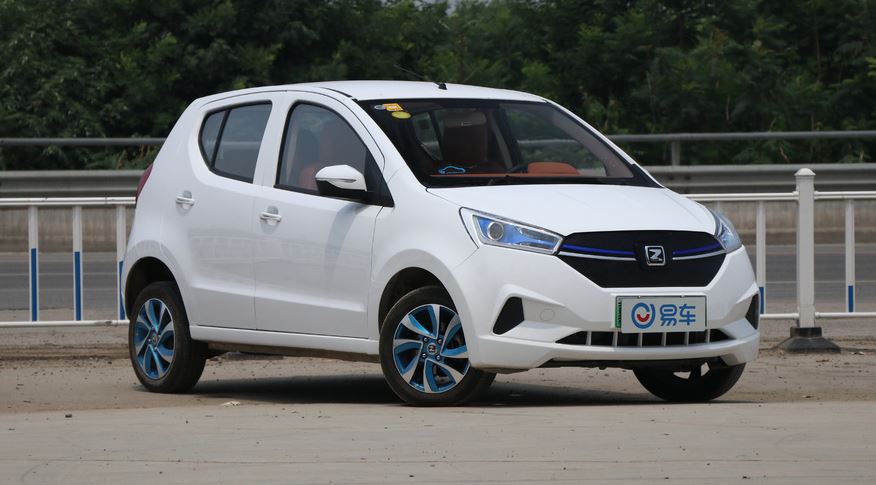 Joe Biden to visit the Arizona plant of TSMC

Dissolution of assemblies: It’s not an easy task