General Rtd. Pervez Musharraf put in several requests for postponing the high treason trial against him in the apex court yet the court seems adamant on ruling even in absentia. Experts believe CJP Khosa wants the honor of convicting high profile personalities. 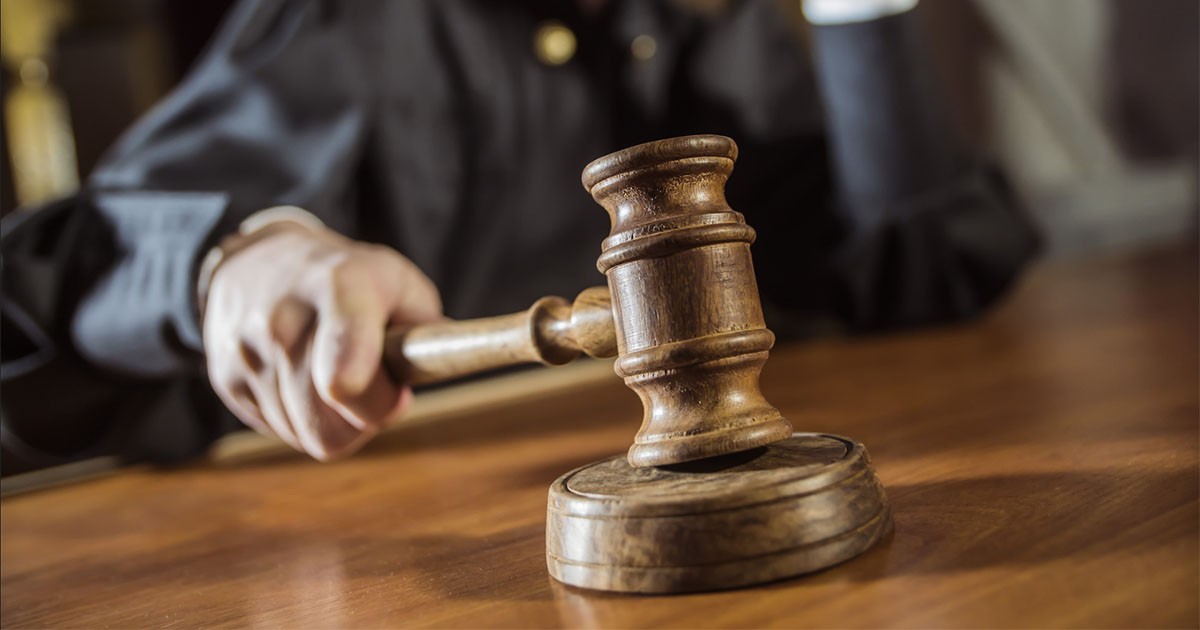 A few weeks back, the honorable Chief Justice Asif Saeed Khosa, while addressing a gathering, imitated General Musharraf’s fists, and claimed that soon a verdict would be handed down in the former President’s treason trial, concerning the imposition of emergency on the 3rd of November, 2007.

Even though the CJP is not hearing the matter, his body language and tenor left little doubt about what the verdict will be. In all likelihood, General Musharraf will be convicted of treason and sentenced to the maximum penalty. At least that is the impression one got from CJP’s comments. If only as a testament to how ‘free’ and ‘independent’ our courts are.

In another place, in another legal system, it would be an anathema for the CJP to comment on the outcome of a pending trial. But this is Pakistan; and here, sadly, such a statement is meant to infuse confidence in the independence of the judiciary, as opposed to eroding it. Be that as it may, after much legal tussle for delaying the outcome of the trial (before the IHC and the LHC), the Special Court is set to hand down its verdict on the 17th of December, upon hearing arguments from the government’s newly appointed prosecution team.

On Kulboshan Yadav. Or those who wrote Memos to the US government against our own establishment. Or the ones who maintained a private militia in Liyari

Why the hurry? Bar-rooms conversations claim that Justice Khosa wants the conviction to be handed down during his tenure – as a feather in his cap – if only to balance the fact that he has (in the past) disqualified two democratically elected Prime Ministers (Yousaf Raza Gillani and Mian Nawaz Sharif). Now that we are here, it is pertinent to clarify the law that governs the issue of High Treason in Pakistan.

The ‘crime’ and guilt of ‘High Treason’ has been defined in Article 6 of the Constitution of Pakistan. By way of background, it is significant to note that Article 6 is an innovation of the 1973 Constitution. The previous two Constitutions, those of 1956 and 1962, did not contain any provision relating to high treason.

However, and wisely so, with the experience of two constitutional abrogations (in 1958 and 1969), the framers of the 1973 Constitution incorporated Article 6 into the constitutional paradigm. Specifically, Article 6(1), declares that “any person who abrogates or subverts or suspends or holds in abeyance“ the Constitution of Pakistan, or “attempts or conspires” to do the same shall be “guilty of high treason”.

Furthermore, Article 6(2) of the Constitution declares that anyone who ‘aids or abets’ such acts shall also be guilty of high treason and that no such acts shall be validated by any court (Article 6(2A)). Moreover, Article 6(3) of the Constitution stipulates that the Parliament “shall by law, provide for the punishment of persons found guilty of high treason”.

Pursuant to Article 6(3), the Parliament has made a law, The High Treason (Punishment) Act, 1973, which in section 2, declares the punishment for high treason to be “death or imprisonment for life”. Additionally, section 3 of the High Treason Act mandates that “no court shall take cognizance of an offense punishable under this Act except upon a complaint in writing made by a person authorized by the Federal Government in this behalf.”

Consequently, in explicit terms, the law requires that the Federal Government, through an authorized person, has the power and the prerogative to initiate and prosecute high treason proceedings. (An amendment to section 3 of the High Treason Act, allowing “any citizen” to make “a complaint” was proposed in 2010, but this was never enacted into the law).

The previous two Constitutions, those of 1956 and 1962, did not contain any provision relating to high treason

It is also pertinent to mention that statutory law is unclear about the precise nature of these proceedings. As a result, Musharraf’s trial is a case of the first impression about how a charge of high treason is to be framed, how should it be prosecuted, the extent of special court’s jurisdiction, and the precise standard of proof that is required for a defense to succeed.

Within the framework of this law, there can be no denial of the fact that the November 2017 emergency of General Musharraf falls within the ambit of Article 6 of the Constitution, and that he should be tried in accordance with The High Treason (Punishment) Act, 1973. However, the impulse of revenge and a desire to see the General fall must be balanced against the requirements of law and mandate of the Constitution.

It would perhaps be prudent to learn, in this regard, from the experience of other countries that have tried individuals for high treason. In Turkey, for example, high treason proceedings, against Adnan Menderes and Abdullah Öcalan, were protracted, deliberate and still controversial. Even 20 years after the conviction, the European Court of Human Rights ruled that Turkey had violated Article 3, 5, and 6 of the European Convention on Human Rights by granting Öcalan no effective remedy of appeal.

We must resist the temptation to make similar mistakes. The desire to see Musharraf behind bars (or hung?) is not sufficient to conduct proceedings that fall foul of the constitutional due process, enshrined in Article 10-A of the Constitution. His statement should be recorded. His counsel should be heard at length. If for no reason other than to forever quell all doubts about the sanctity and independence of this ‘first of its kind’ trial.

In conclusion, on a slightly different note, let us pause and recognize that the entire episode of Musharraf’s trial (and expected conviction) is not something to be proud of. Yes, it demonstrates that we are a people who can convict military generals. But in equal measure, let us be humbled in the realization that the very people who are edging to convict Musharraf, were all too happy to be part of the State and judicial structure, during his tenure as the President. And unfortunately, that includes the honorable CJP.

Perhaps, more importantly, let us also recognize that while we are eager to convict Musharraf for treason, we have never contemplated such proceeding against those who were willing to work under Musharraf. We have also never considered ‘treasonous’ those who raised ‘Pakistan Murdabad’ slogans in Karachi. Or the ones who shot at our own Army check-posts.

Or the ones who pandered our enemy’s narrative on the Mumbai attack. On Kulboshan Yadav. Or those who wrote Memos to the US government against our own establishment. Or the ones who maintained a private militia in Lyari. We have never prosecuted those people. We never will. This seems to be the reality. Let us accept it. And in that acceptance, let us have the humility to not beat our chest, or pump our fist, at Musharraf.

What changes will the Iran protests lead to?