Anti-Islam protest in Norway ended up in violence after an attempt was made to burn the Holy Quran. The video circulating on social media has incited an outcry from the global Muslim community. 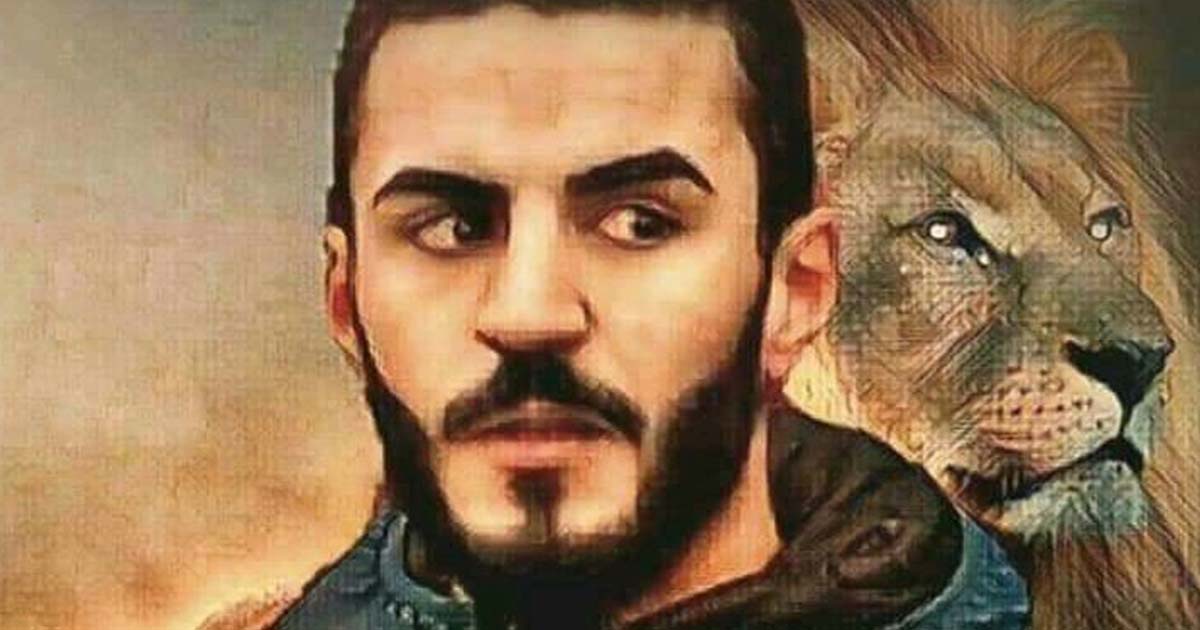 Young Muslim men thwarted an attempt to burn the Holy Quran during an anti-Islam protest ‘Stop Islamization of Norway‘ arranged by the far-right group in Norway. Violence erupted when the group’s leader Lars Thorsen lit the Holy Quran on fire amid the protest.

The incident was reported by international media. The reports stated the incident took place on Saturday in the Norwegian city of the Kristiansand. The protestors disparaged the Holy Quran despite warnings from the police. The group had expressed intent to harm the Holy Quran to the authorities before the protest. A Holy Quran was lit and two other copies were thrown in the dustbin.

Utterly condemn the desecration of the Quran in Norway & demand strict action against the criminals & terrorists. Has any Muslim ever desecrated the holy book of any other faith? Then why has Islam been consistently been targeted? https://t.co/lUtmrHNbUV #Norway #JummahMubarak

I'm gonna tell my kids this man is real hero who saved the Quran from burning in #Norway pic.twitter.com/D1PRAy8QXD

The despicable protestors slandered Holy Prophet and hurled slurs against Islam, calling it a ‘religion of violence’.

The video showed that two Muslim men jumped in to attack Thorsen as soon as he lit the Quran. The Muslim men assaulted Thorsen with punches and kicked him on the floor. Soon police intervened to end the brawl. Police took Thorsen and Muslim men under custody.

Read more: The rise of Islamophobia: pregnant woman beaten up

Lar Thorsen is an anti-Islam protagonist, who was recently sentenced to a 30-day imprisonment and a fine after he was indicted in the case of distributing pamphlets with inflammatory messages calling Muslims ‘notorious sexual predators’ who ‘rape in epidemic proportions’.

A Racist org in Norway tried to burn the Holy Quran in the public while others were watching this guy just jump over the safety fence and saved the holy Quran from burning while the police trashed him to the ground! The real hero ❤#Norway pic.twitter.com/gh9TEBOjLL

‘Stop Islamisation of Norway’ was established in 2008 that protests against the influx of Muslim immigrants in Norway. The organization argues that Islam is a religion of totalitarian political ideology which in conflict with the democratic and human rights values of Scandinavian nations.

Whereas, Muslim leaders in Norway have decided to register a complaint against Lars Thorsen, reported Norwegian media.

“We intend to report to the police the hate crime that Sian has committed. They have made verbal assaults on Muslims and illegally set fire to the Quran,” said Akmal Ali, the leader of the Muslim Union in Agder to a Norwegian media.

Another Muslim leader of Muslim Union Youth Agder, Omar Sadiq asserted that Lar Thorsen achieved his goals and fooled police. His acts have hurt the sentiments of Muslim youth and adults.

There has been an outcry on social media with people condemning the rise of Islamophobia in western countries. They added that hate sentiments unduly vilify peaceful Muslims living in the west.

Previous articleChina wants US trade deal but ‘not afraid’ to fight: Xi
Next articleFears of Student Activism: Revival of Student Unions in Pakistan

16 September 2021
Previous articleChina wants US trade deal but ‘not afraid’ to fight: Xi
Next articleFears of Student Activism: Revival of Student Unions in Pakistan

London & Islam: A phobia thats eating UK inside out

Plot thickens in great game over post-ISIS Iraq and Syria