Honda Civic: A fierce journey through generations to capture the top spot

Honda Civic was the model that revolutionized Honda's vision of car making and turned the company from a motorcycle manufacturer to a car producer. Pakistan's favorite vehicle brand, Honda, has passed through several generations of up-gradation to reach where it is today, minting success and glory.

Honda Civic is a popular name among automobile enthusiasts in Pakistan. It remains a favorite choice, not only for young speedsters but for common households. Honda started its operations in 1948 and was mainly known for motorbike production. In 1963, 15 years after their inception, Honda ventured in car production starting with a mini pickup truck. The first productions including the pickup truck & a Kei car named N360 did not bring much fame to today’s car giant.

It was with the production of Civic that, Honda rose to fame. Honda Civic not only made it popular among the common households in the US but pushed the automobile newbie in the world of the export market where previously giants like Toyota and Ford were reigning unchallenged.

Honda Civic rocketed off in 1973 due to the oil crises. During the tensions, people wanted fuel-efficient cars which Honda provided in the shape of its Civic model

Honda Civic was the model that elevated Honda from “motorcycle producers” to “car manufacturing company”.

Honda Civic, today, is a stylish, sleek and car laden with futuristic technology but it has passed through many generations, with each adding a new and better version to the Honda family to reach where it is today. 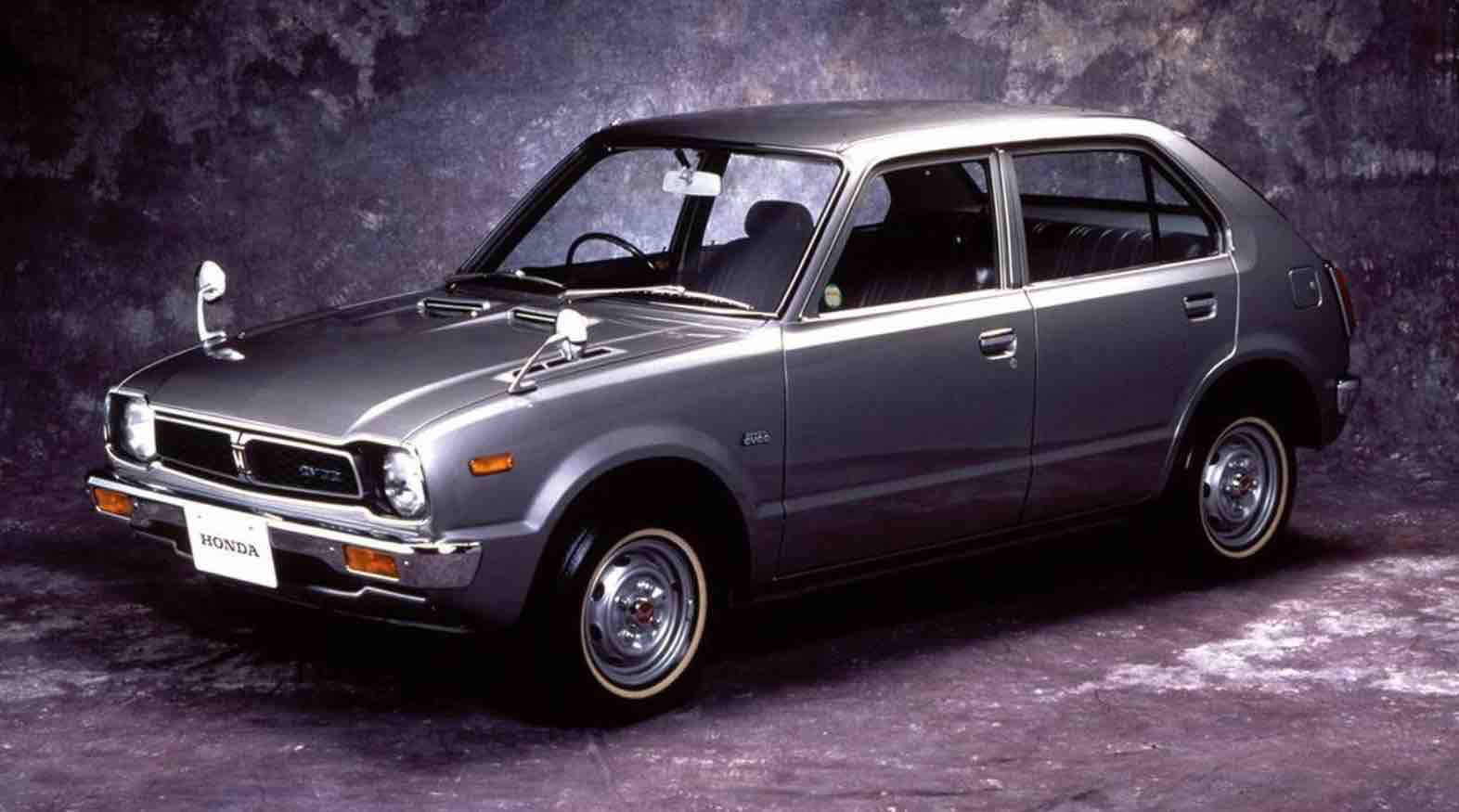 From 1972 to 1979, was the first generation of Honda Civic which added two models to Honda, a 5-door station wagon and a 3 or 5 door hatchback. The first models were powered by a 4-cylinder & an 1169 CC engine. The braking system was a disc brake caliper at the front end. The customer was to opt for the facilities of AC and Radio in their cars paying some extra bucks.

Honda Civic rocketed off in 1973 due to the oil crisis. During the tensions, people wanted fuel-efficient cars which Honda provided in the shape of its Civic model. The engine was able to run on leaded and unleaded fuel. Honda’s competitors were not using catalytic converter engines which gave Honda an edge in the market at home and internationally. Honda Civic used a CVCC engine, this engine allowed more efficient combustion and fuel saving. 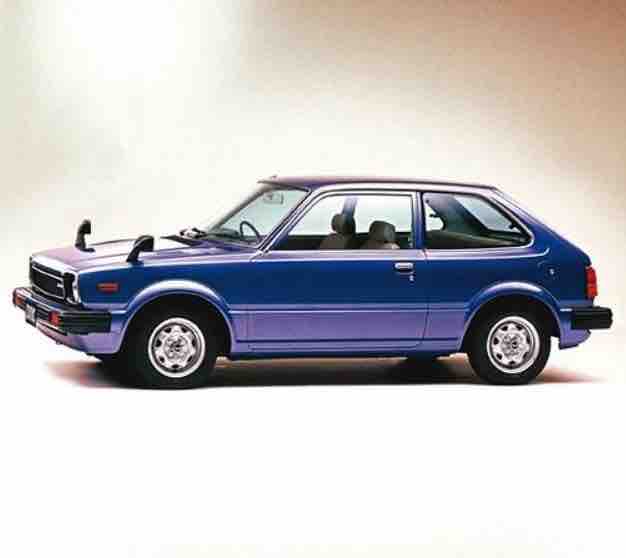 The second-generation Honda Civic was also hatchbacks, a popular American household ride, with variations of 3 and 5 door points. The 2nd gen cars’ engines were larger and more powerful giving them an advantage over the first-generation hatchbacks. The engine was a 1335 CC generating as much as 55 horsepower.

The customers could, with an additional payment, have a Civic Sedan powered by 1488 CC engine generating 67 horsepower. These 2nd gen models were also running on a CVCC engine. These were the first models that Honda offered with either a 2-speed semi-automatic or 4 to 5-speed manual transmission. 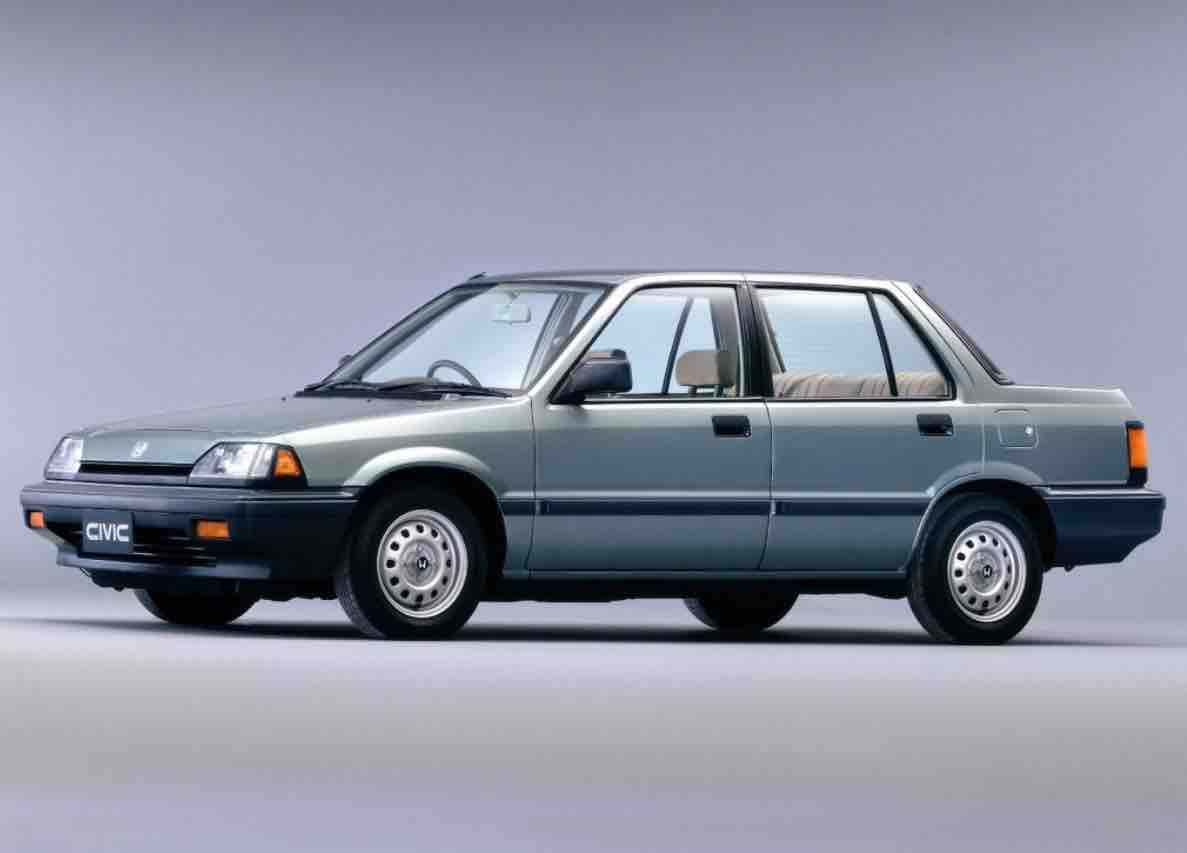 These cars were introduced in September 1983 by Honda Inc. A new 5 door shuttle car was introduced. In these models, Honda introduced a 4-cylinder D series engine which Honda continued using for many years to come. High performing models were kept for the local market and the modified versions were sent to the United States. These models came with new 4-wheel drive technology. An efficient 8 valve engine made entry into the market, which gave cars excellent mileage on Highways. 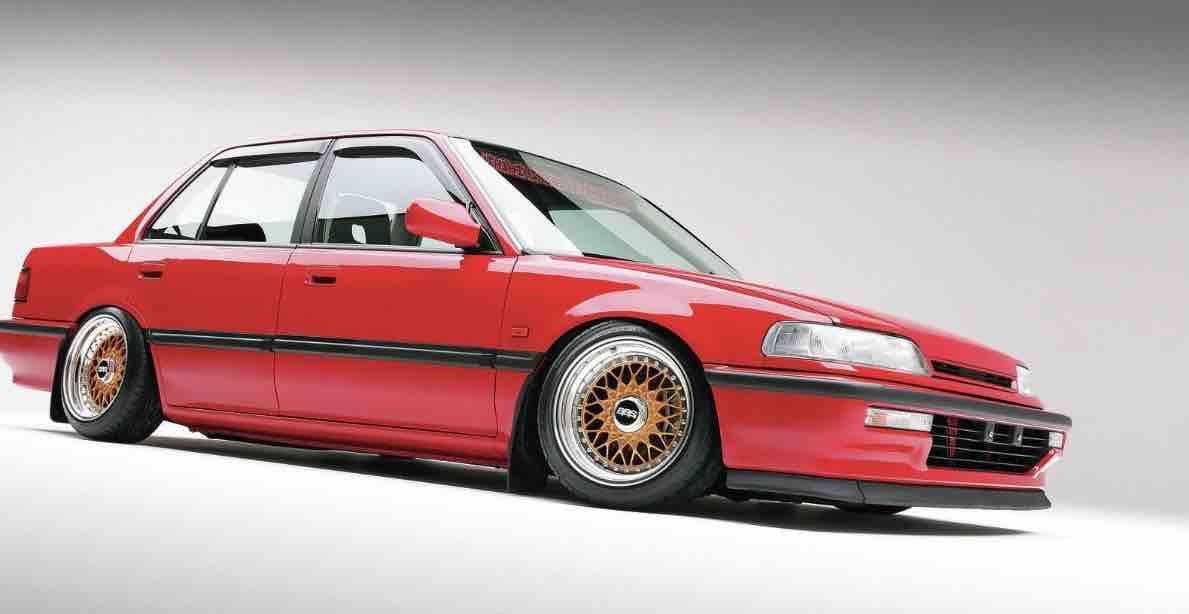 For the first time, Honda ventured into redesigned models of its previous cars. And these models were among the first to leave the country as many redesigned models were exported to several countries after going through a rigorous process of re-trimming. These cars were generally larger than their predecessors. Each model had a fully independent rear suspension.

Honda’s sixth-gen cars got a facelift with rear lights in 1999. These cars, even today, are considered best for racing competitions

A new engine model was introduced with a 16 valve 1.6 L capacity with double-wishbone suspensions. These models were the first to be prepared to keep the racing needs in mind. The aerodynamic styling enabled these cars to perform better in racing competitions. 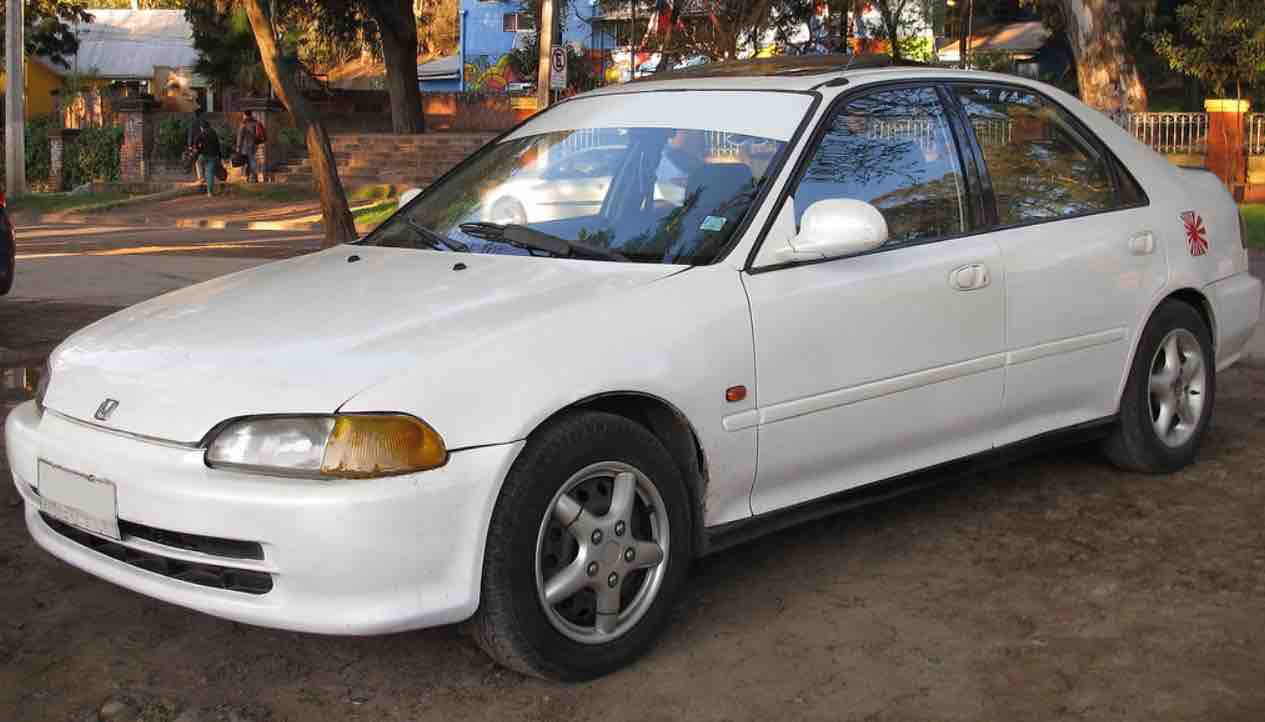 These 1991 models were more fuel-efficient with a more streamlined design. This was Honda’s most fuel-efficient model as of yet running on a 4-cylinder D series engine. As soon as it was launched, the model won the “Car of the Year” award in Japan. The basic model offered a 1.5L engine with 102 Horsepower with an option to extend it to upgrade to 1.6L engine producing 125 horsepower. This generation of Civic had all the models with different variations i.e. 2 door coupe, 3 door hatchback, and a 4 door Sedan.

The sixth generation of Honda Civic was launched with no major changes from the previous one except little modifications in its shape. 6th gen cars were first to introduce Sunroofs. Honda’s sixth-gen cars got a facelift with rear lights in 1999. These cars, even today, are considered best for racing competitions due to their sleekly designed aerodynamic bodies allowing them to run at greater speeds with ease and minimal friction.

The seventh-gen cars were introduced in the late 2000s and early 2001. Suspension gears were changed to accommodate the spacious interior with no bump on the rear floor. Honda boasted to have launched the most fuel-efficient car of all time with the introduction of its hybrid car.

A hybrid car is a model that uses more than one means of propulsion – that means combining a petrol or diesel-powered engine to an electric one. Hybrid car releases less CO2 than the conventional petrol or diesel engine.

These cars received all the love among the Civic generations because of its great stability and introduction of airbags. These cars had a 1.8L engine with a manual or prosmatec transmission. These were the first models that were sold at a record number i.e. 7 million in the US after release. This model was also introduced in a hybrid format but failed to attract as much attention. 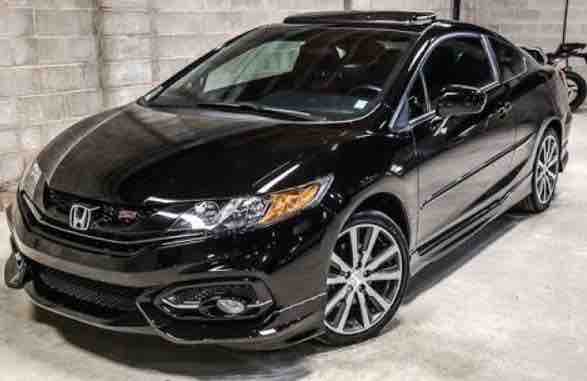 These 9th gen cars were the least loved ones among all and even in Pakistan, they managed to survive only for 3 years. The newly introduced 1.8L Civic Sedan ran at 142 Horsepower. Multi-linked rear suspension technology made the ride really smooth and these models introduced Eco assist technology.

This model changed how people looked at the Honda Civic. Its sleek, sporty look with beautiful backlights were the most liked features and propelled the Honda brand to the front. The recently released Type-R’s interior and exterior are completely different from its predecessors.

This runs on a 1.8L powered engine that manages 140 max horsepower and a turbo-charged modification bringing it up to 173 horsepower. This model hails the revival of Honda’s image in common households in Pakistan. But this model comes with several down points such as engine knocking, push start and steering problems.