"I will say it very clear that if Wasim Akram had asked me to do match-fixing, I would have destroyed him or even kill him. But he never said such a thing to me," said Shoaib Akhtar. 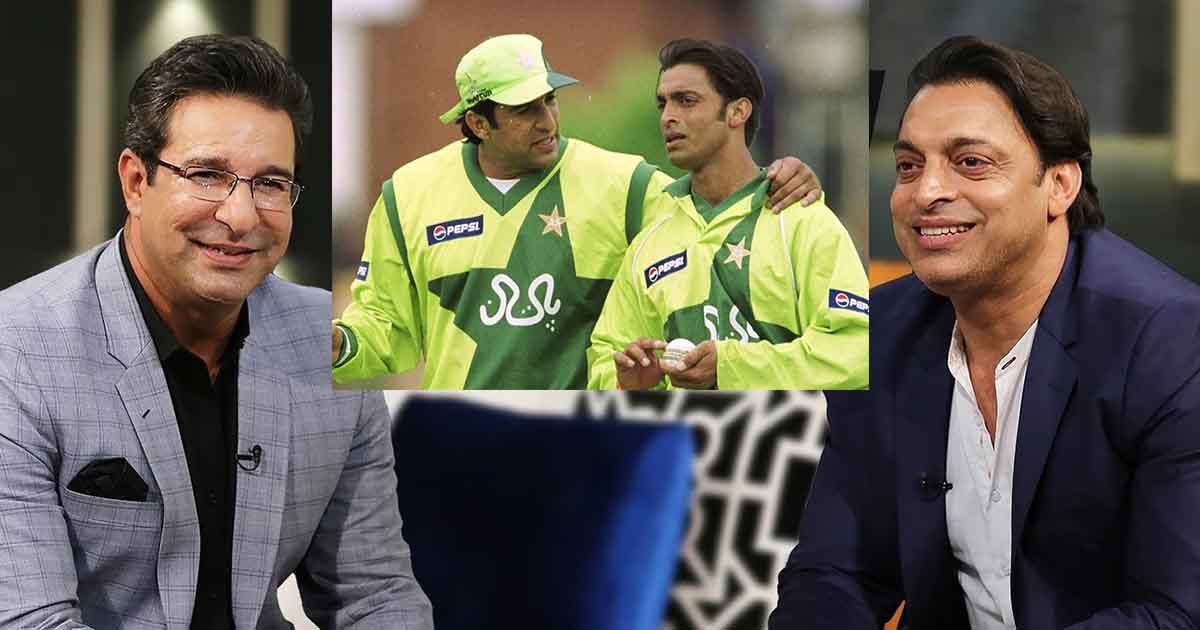 Former cricketer Shoaib Akhtar says he would have killed Wasim Akram, had he approached him for match-fixing, which he did not. He expressed these comments while expressing the greatness of the former captain Wasim Akram in an interview.

“I was watching few matches of the 1990s and I was amazed to see how Wasim Akram got Pakistan through impossible situations with his brilliant bowling,” said Akhtar. “I will say it very clear that if Wasim Akram had asked me to do match-fixing, I would have destroyed him or even kill him. But he never said such a thing to me.”

Here is my full statement about great Wasim bhai.. pic.twitter.com/0fHwg5yblo

He also thanked Wasim Akram for supporting him throughout his career.

“I played with him for seven to eight years and I can quote many instances where he gave me cover by taking the responsibility of picking up the top-order wickets while leaving the tailenders for me,” he said. “He even let me bowl from my preferred bowling even though he had a lot more wickets that I did.”

“After watching these old matches, I called him and apologised for not truly appreciating his greatness while playing with him,” said Shoaib Akhtar.

#ShoaibAkhtar made a stunning claim, saying he would have taken #WasimAkram's life if the latter made an approach regarding match-fixing.https://t.co/0w3TEHOB2d

He expressed these views in an interview. His comments, however, stirred a controversy on social media after People misunderstood his comments as saying that Wasim Akram was involved in match-fixing. He later released a video asking people to stop spreading fake news and misquoting him.

In his latest video, he clarified his statements. He said he never called Wasim Akram a match-fixer instead he talked about his passion for cricket and loyalty to his country. Shoaib Akhtar reasserted that Wasim Akram made Pakistan won several matches when he failed to perform.

Talent and spirit running wild in this great country