“I’d rather die in the way of God than change my route”: Hamza Ali Abbasi

Hamza Ali Abbasi denies the perception that he turned towards Allah merely for publicity. He deems death to be a better option than straying from path of Allah. 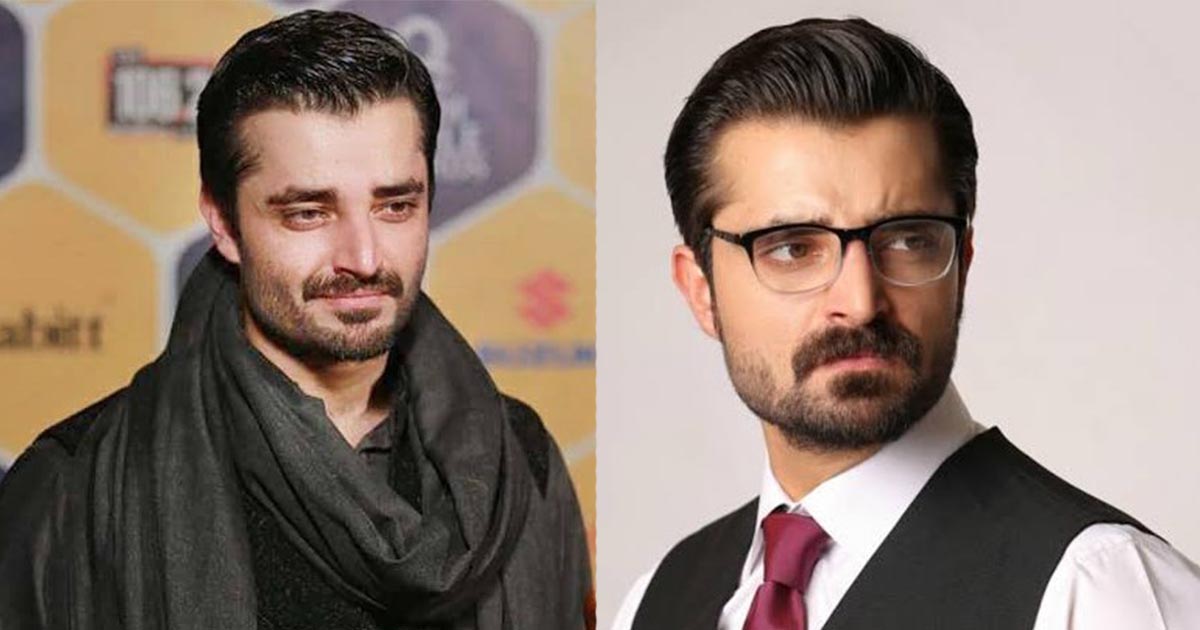 Hamza Ali Abbasi, the versatile celebrity, has denied the criticism that he left the media industry for the sake of publicity in his latest interview with Voice of America. In response to the question, Hamza asserted that he would not have bid farewell to the media industry if he only sought popularity and fame.

He said that there is no need for him to fall for such publicity stunts because every project of him has been a massive success ever since his debut in the entertainment industry. He went onto add that he is not offended that he is slandered for his decision since people are predisposed to suspect the intentions of others.

He added he believes that Islam is more a realization than a religion or a force merely dictating the cultural norms. Adding that he has not been able to sleep peacefully for two and a half years after realizing that he will be held accountable to Allah.

Hamza added that while people are appreciating his decision, they are also deterring him that he may not survive the tough path. He said I have responded to them that, “I’d rather die in the way of God than change my route.”

In the conclusion of the interview, Hamza added that he wants to guide the younger generation from straying towards atheism. He expressed tenacity to address the wrong perceptions about Islam enforced in society. He said he wants to enlighten people on the true spirit of Islam, which heavily focused on life after death.

Hamza asserted that death is not the end of life but the beginning of another life.

He said that acting and painting are not forbidden in Islam but adultery is. He regrets and has apologized Allah for acting in Jawani Phir Nahi Ani, which included this aspect.

Earlier, this month, Hamza Ali Abbasi has announced to quit acting for a long time if not forever. Abbasi in his long video message, posted on his YouTube channel and Twitter account, asserted that he will focus on spreading the message of God and Islam.

Hamza Ali Abbasi briefly discussed the journey of his spiritual awakening, which redirected his attention towards complex and solemn subjects like life after death. He added that his mind was entangled with multiple questions like who created the world and what lies after death. He asserted that his relentless quest for answers and the study of science unraveled his confusion on the existence of God and brought him closer to Islam.

His announcement incited reactions from people; some appreciating it, some expressed bewilderment, while others condemned it outright calling it a publicity stunt.

Previous articleA target killer who lost count killing for MQM
Next articleZakat for Nawaz Sharif, save our qoumi hero: Posters popped up in London

22 September 2021
Previous articleA target killer who lost count killing for MQM
Next articleZakat for Nawaz Sharif, save our qoumi hero: Posters popped up in London

Can Hindu temple be built with taxpayer’s money in Pakistan: Hamza Ali Abbasi