IMF, World Bank, ADB and world governments have announced relief packages to fight coronavirus pandemic. US announced $8 billion, Germany $3 billion and Italy $8.6 billion funds for healthcare systems. Pakistan's central government has not yet allocated any funds to curtail the virus as the 18th amendment has devolved health ministry. However, provinces of Sindh and Punjab have announced a package of Rs. 100 million and Rs. 226 million respectively. IMF has asked governments to go out of way to contain the virus outbreak. 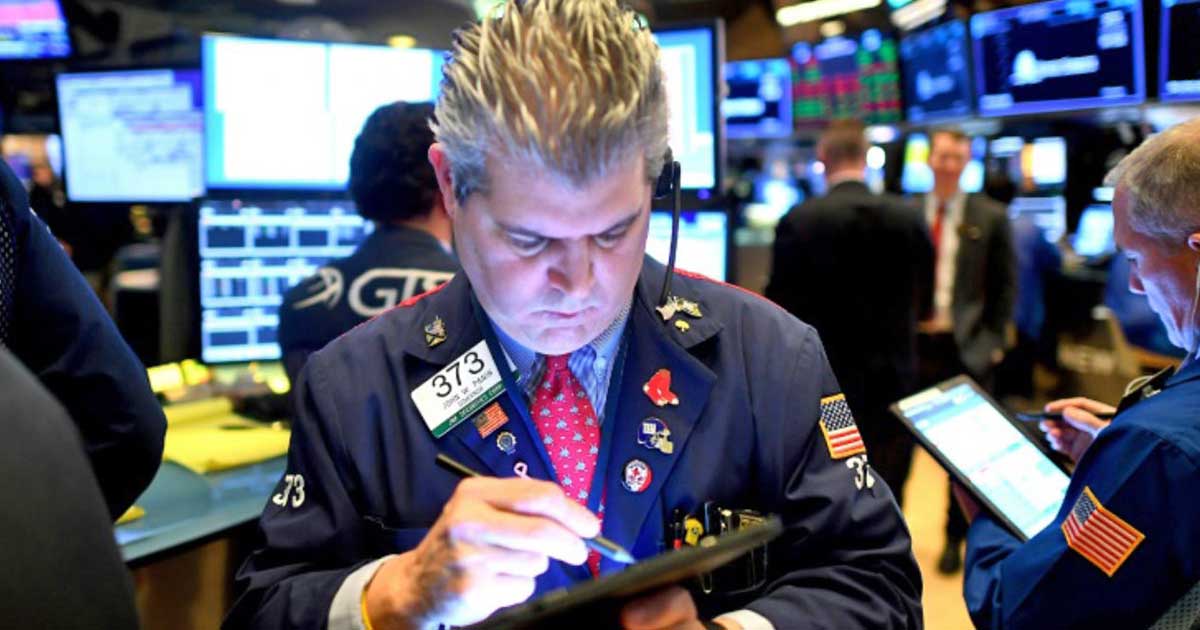 The International Monetary Fund called on governments worldwide to join forces and roll out aggressive financial supports for the coronavirus-infected global economy, including direct payments to workers and businesses.

But while several countries have taken steps to cushion the blow to their economies and boost confidence, including the United States, there has been little visible coordination among policymakers like there was at the height of the 2008 global financial crisis.

The rising concern about the global economy has been reflected in the continued collapse of global stock markets, with trillions in value wiped out in recent weeks, a rout that continued Monday. Oil prices have also collapsed.

The IMF and the @WorldBank stand ready to help our member countries address the human tragedy and economic challenge posed by the COVID-19 virus. International cooperation is essential to deal with the health and economic impact of the #coronavirus. https://t.co/RyO5MV7R1p pic.twitter.com/N6GysPIkXb

That includes “cash transfers, wage subsidies and tax relief” as well as interest rate cuts and financial market support by central banks. Given the ties between global economies, “the argument for a coordinated, international response is clear,” she said in a blog post.

The IMF already warned that the impact of the COVID-19 outbreak will slow growth in the world economy to below the 2.9 percent posted last year. IMF chief Kristalina Georgieva said last week the epidemic “is no longer a regional issue, it is a global problem calling for global response.”

The virus has shuttered factories, disrupted travel, delayed conferences and sporting events and infected more than 110,000 people worldwide. More than 3,800 people have died.

Gopinath said the impact is seen in production cuts hitting companies across the globe that depend on parts from China, where the outbreak originated, but also will hit consumption, since people are reluctant to go out and spend money.

Rome on Monday announced it would lock down the entire country to contain the epidemic as the death toll reached 463.

Italy is preparing a 7.5 billion euro ($8.6 billion) package aimed at helping out the devastated tourism industry and other sectors especially hard-hit by disruptions in global supply chains.

The US Federal Reserve last week announced an emergency interest rate cut, and on Monday significantly increased its cash injections into money markets with $150 billion a day in short-term loans to ensure ample liquidity amid the virus uncertainty.

If / when we establish monetary and economic reform, issues such as corona virus will not affect New Zealanders or our businesses as a financial stress.

First we must withdraw from the corrupt systems of the IMF and foreign banks and take back control.

That was just what Gopinath called for, saying such moves “can lift confidence and support financial markets.” And she noted that “actions by large central banks (are) also generating favorable spillovers for vulnerable countries.”

But government spending measures to support economic activity have been slow in coming and economists are warning that rapid action is crucial to have the biggest impact.

Germany announced an investment package worth 3 billion euros a year but it does not kick in until 2021 and is spread over three years.

US President Donald Trump signed a bill with $8 billion in emergency funding, but that largely goes to medical equipment, medication and testing supplies for state and local governments.

According to media reports, White House advisers are preparing a menu of options for Trump that include paid sick leave and emergency help for small businesses.

French President Emmanuel Macron called for European Union leaders to hold a videoconference Tuesday aimed at coordinating their response to the coronavirus outbreak on the continent.

The IMF’s Gopinath said governments can help workers who are laid off by business closures by extending and increasing unemployment insurance, as well as helping those that do not have paid sick leave.

She also warned that the economic concerns can ripple into financial markets, causing borrowing costs to rise. And that, in turn, will “expose financial vulnerabilities that have accumulated during years of low interest rates, leading to a heightened risk that debt cannot be rolled over.”

Read more: The cost of coronavirus in trillions but WHO warns against panic

The IMF and others have been warning for years that high debt levels could become a source of risk if the economy slows.

US banking regulators on Monday urged financial institutions to work with borrowers feeling the impact of the coronavirus outbreak, hinting they will ease up on the rules, a move likely aimed at preventing a rush of bankruptcies or delinquencies.

Previous articleUS rejects two parallel presidents for Afghanistan
Next article73 years on: Why US still follows the Truman Doctrine?

22 September 2021
Previous articleUS rejects two parallel presidents for Afghanistan
Next article73 years on: Why US still follows the Truman Doctrine?

Russia and US reminiscing the Cold War

Malaysia says won’t be ‘garbage dump’ as it returns waste