Malaysian Prime Minister Mahathir Mohammad has stressed that India’s decision to curb Malaysian Palm oil exports will not coerce him into changing his principled stance on Kashmir. 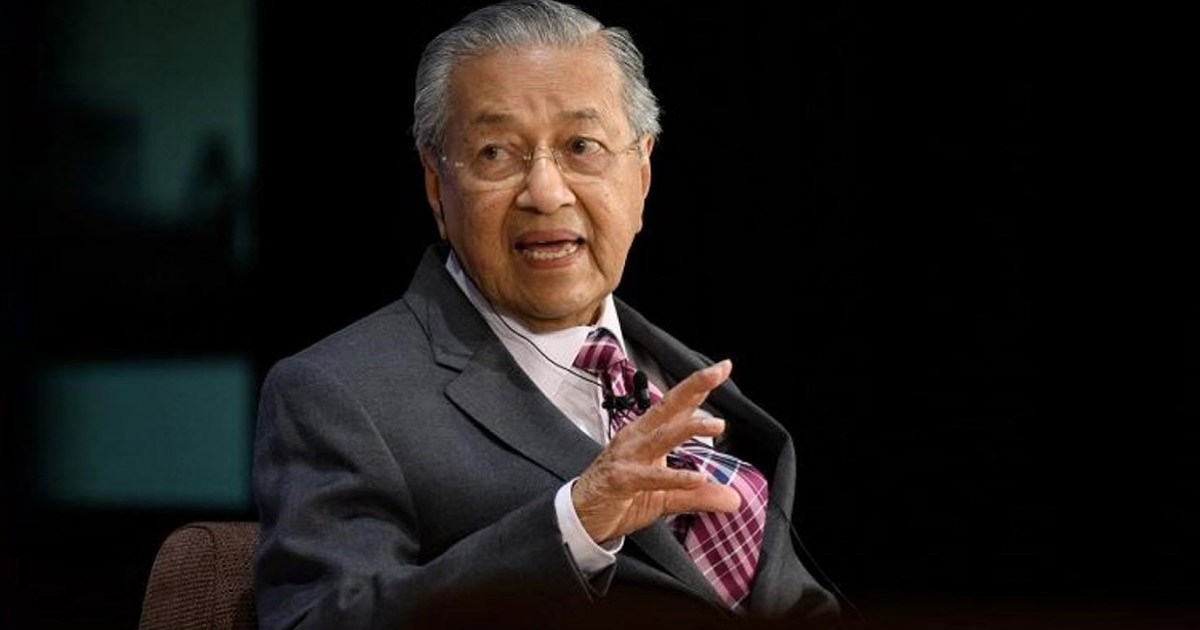 Malaysian Prime Minister Mahathir Mohammad said on Tuesday that he will not withdraw his criticism of India’s actions in Indian occupied Kashmir, despite India’s top vegetable oil trade organization’s calls for an unprecedented boycott of Malaysia’s palm oil.

Prime Minister Mahathir stressed that the people of Malaysia are not scared of speaking their mind, and boycotts are not enough to make him retract his criticism.

Addressing the media outside the Malaysian Parliament, he said, “We speak our minds, and we don’t retract or change.”

Mahathir said that Malaysia will examine the impact of the boycott ordered by the Solvent Extractors Association of India on its exports, and examine strategies to address this issue. However, he stressed that Malaysia remains adamant to abide by the resolutions of the United Nations.

He said, “What we are saying is we should all abide by resolutions of the United Nations. Otherwise, what is the use of the UN?”

Mahathir added, “This is not the Indian government, so we have to find out how we can communicate with these people, because trade is a two way thing and it is bad to have what amounts to a trade war.”

New Delhi has reprimanded Malaysia for its principled stance on the Kashmir issue, but so far, no comments have emerged on the trade policies

The Indian government has not commented on the possibility of a trade war with Malaysia so far.

The Solvent Extractors Association of India, the leading vegetable oil trade organization, on Monday, directed its members to stop purchasing palm oil from Malaysia. This unprecedented order has come as part of New Delhi’s policy to punish Malaysia on its principled stance of criticizing India on the barbaric human rights violations in occupied Kashmir.

The orders given by the Solvent Extractors Association of India (SEAI) depicts how hatred and Hindutva-dominated sentiments can cripple trade and investment relations. Malaysia, who is the second largest producer and exporter of palm oil, after Indonesia, has much to lose from this decision.

In 2018, India was Malaysia’s third-largest export country for palm oil and other palm-derived products. The exports would provide Malaysia with 6.84 billion ringgit, as vegetable oil exports accounted for 2.8% of the Malaysian gross domestic product last year, while they constituted 4.5% of the country’s total exports.

The decision of the SEAI is likely to lead to disappointments on the Malaysian benchmark palm oil contract for the January delivery FCPOc3. A statement issued by the SEAI President, Atul Chaturvedi, stated, “Our government has not taken kindly to the unprovoked pronouncements by the Malaysian prime minister and is contemplating some retaliatory action.”

Read more: How Pakistan and Malaysia can work together

The statement added, “It would be in fitness of things, as responsible Indian vegetable oil industry, we avoid purchasing of palm oil from Malaysia till such time clarity on the way forward emerges from Indian government.”

The SEAI Chairman said that the directive was issued in India’s own interests, and it is a symbol of solidarity with the nation.

Reuters reported that New Delhi was deliberating cutting down imports of some Malaysian products, including palm oil, in the wake of Prime Minister Mahathir Mohammad’s comments in the UN General Assembly last month.

Mahathir had said that India has “invaded and occupied” the disputed Himalayan valley of Kashmir, where people have been subjected to an inhumane security clampdown and curfew for more than two months.

Many Indian traders, speaking to Reuters, revealed that they had stopped buying Malaysian palm oil for their shipments in November and December, in fear of greater import taxes and other restrictive measures.

Speaking to Reuters, a Mumbai-based trader said, “After the Reuters story, many importers stopped buying Malaysian palm oil.” The unnamed trader added, “Now since the trade body has issued an advisory, almost all refiners will stop buying. In the last one week alone, I saw two buyers switching to Indonesia from Malaysia.”

New Delhi has reprimanded Malaysia for its principled stance on the Kashmir issue, but so far, no comments have emerged on the trade policies.

Previous articleAutomobile companies jack up prices again!
Next articlePIA Distributed Rs100 Million Worth of Free Tickets to Elites in 10 years

The Road to Kashmir’s Self-Determination