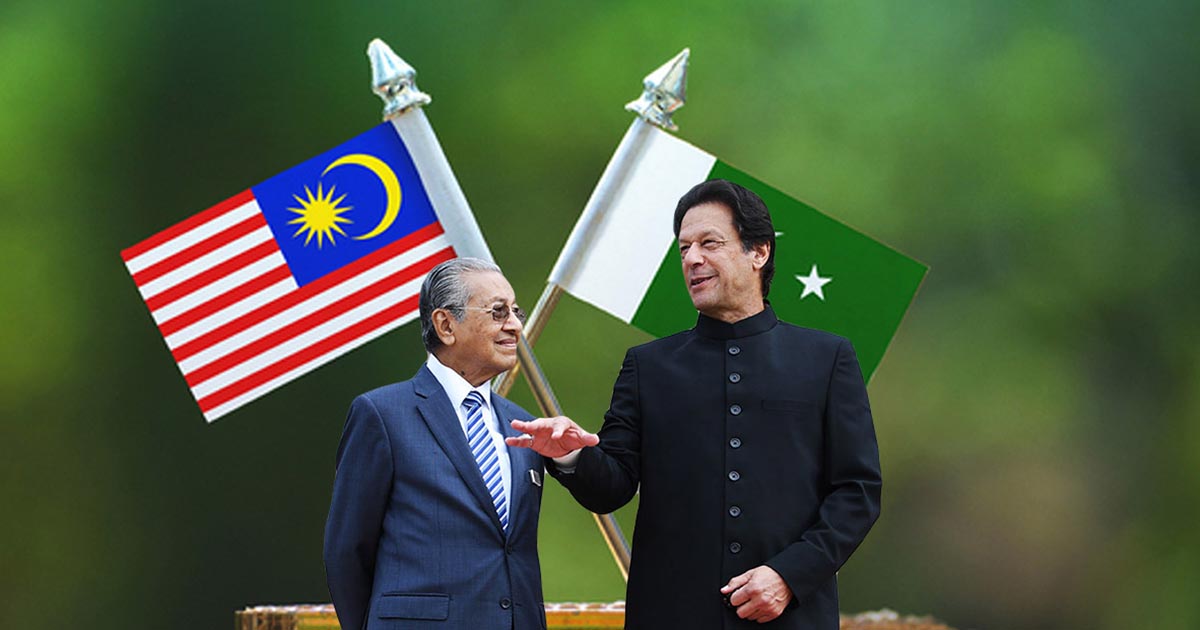 Malaysia and Pakistan share a somewhat similar history. Like Pakistan, Malaysia got its independence from the British, 10 years after Pakistan in 1957. Similarly, the two federations lost a portion of its countries East Pakistan (now Bangladesh) in the case of Pakistan in 1971, while Singapore was expelled from Malaysia a little earlier in 1965.

Hence, while the per capita income of Pakistan could only grow from around UD$90 in 1960 to US$490 (around four-and-a-half times) by the end of the century, that of Malaysia increased by 14 times; and even since the start of the millennium, Pakistan could not get anywhere near the Malaysian per capita income, since the increase of around three times by Pakistan was matched by Malaysia.

The high level and overall sustained growth of per capita income of Malaysia, owes a lot both to the strength of leadership and policy marking of the current prime minister of the country, Mr. Mahathir bin Mohamad, who previously remained prime minister for almost two decades (1981-2003); especially in the way he dealt with the financial crisis of the late 1990s, where he successfully led the country out of crisis at the back of homegrown solutions rather than following the neoliberal policy agenda of the International Monetary Fund (IMF).

Comparison Between the Two Countries

Indeed, Pakistan can learn from the economic experience of Malaysia, especially in the way the currency depreciation issue was dealt with. At the same time, the phenomenal rise in per capita income has to do with the immense population difference between the two countries, whereby Pakistan’s population is around six times more than Malaysia’s at approximately 200 million people.

Like Pakistan, agriculture sector in Malaysia is one of the major contributors to the overall national output of the country. Hence, it would make sense that bilateral economic cooperation takes advantage of best practices in each country in this regard.

While in the recent visit of the Malaysian PM to Pakistan, there was talk of possible collaboration of the two countries in automotive especially of hybrid nature and tourism, both sectors where Malaysia has performed very well, other potential areas for investment and enhancement of trade could include electronics, oil and gas, and palm oil. 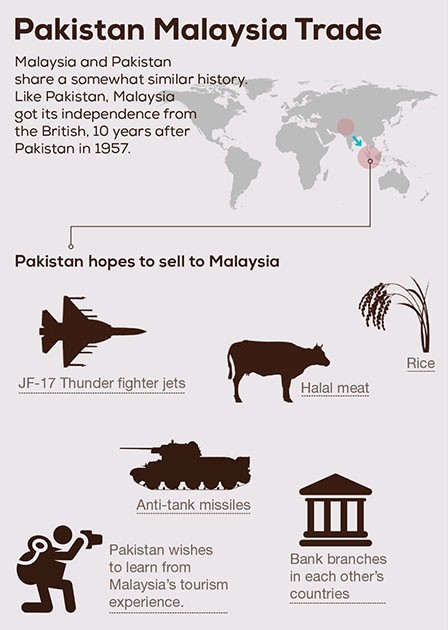 Overall, the sound macroeconomic position of Malaysia over the years has continued to provide the country with a strong basis for the growth in per capita income. A little comparison below, of the recent situation of some of the indicators in this regard, will help highlight this further. 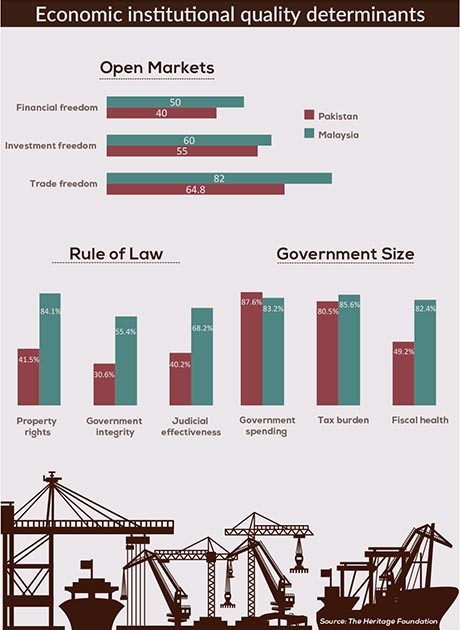 Moreover, the overall economic institutional quality (EIQ) of Malaysia measured by taking Economic Freedom Index (EFI) of the Heritage Foundation, as is routinely taken in economic research has also been a lot better than Pakistan, and indicates as to why economic institutional quality is so important for both macroeconomic stability and economic growth; a relationship that has been amply pointed out in economic literature over the last two decades or so.

As the relationship between the two countries takes the much-needed route of collaborating at the economic front, the above analysis will help understand the gaps and opportunities; in turn, both countries making use of this valuable economic learning curve, and ways in which each country can assist the other for mutual economic benefit.

Dr. Omer Javed is an institutional political economist, who previously worked at International Monetary Fund, and holds Ph.D. in Economics from the University of Barcelona. He tweets at @omerjaved7. 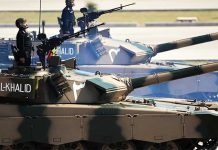 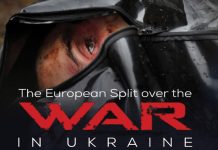 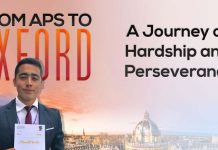 Magazine Desk - 26 July 2022
The Al-Khalid tanks are the front-line main battle tanks of the Pakistan Army. The design of the Al-Khalid consists of three main aspects: protection,...

Media suppression: Another era of terror launched in Pakistan

Against all odds: PTI snatches Punjab back in by-polls