India's mistreatment of minorities has not gone unnoticed. PM Imran Khan blasted the country in a series of tweets, questioning their controversial citizenship policy that aims to exclude and oppress Indian Muslims. India also continues its feud with China over the Ladakh border. 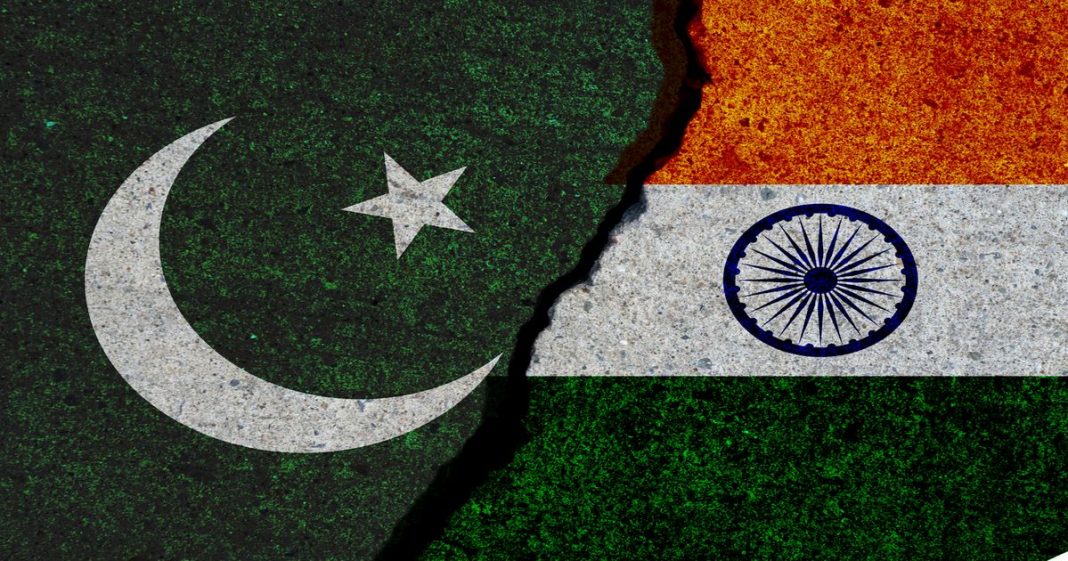 Pakistan on Wednesday accused arch-rival India of becoming a “threat” to regional peace by getting engaged in a series of disputes with its neighbours. Prime Minister Imran Khan called out India’s mistreatment of minorities in a series of tweets.

“The Hindutava Supremacist Modi government with its arrogant, expansionist policies akin to Nazi’s Lebensraum (Living Space) is becoming a threat to India’s neighbors. Bangladesh through Citizenship Act, border dispute with Nepal and China, and Pakistan threatened with false flag operation,” he said.

India’s mistreatment of minorities more brazen than ever

His rebuke followed a fresh flare up in New Delhi’s longstanding land disputes with Beijing, and Kathmandu, and a controversial Citizenship Act offering citizenship rights to Hindu, Buddhist, Christian, Parsi and Jain communities migrating from Pakistan, Bangladesh, and Afghanistan. The law, however, excluded Muslims from these countries.

Muslims are the most vulnerable target for the extremists in India. They are being offered by them with two options; become Hindu or leave the country. “First, a campaign was launched to convert religious minorities to Hinduism. The right-wing groups called it ‘home-coming.’ Now, they are demanding bans on certain books and beef-eating. Those who don’t listen to these groups are being targeted every now and then,” Rakesh Batabyal, an associate professor at the Centre for Media Studies in New Delhi, told an international media outlet.

“All this after illegal annexation of IOJK [Indian-occupied Jammu and Kashmir] , a war crime under 4th Geneva Convention, and laying claim to AJK [Azad Jammu and Kashmir]. I have always maintained the fascist Modi government is not only a threat to India’s minorities by relegating them to the second class citizens’s status, but also [a] threat to regional peace,” Khan added.

All this after illegal annexation of IOJK, a war crime under 4th Geneva Convention, & laying claim to AJK. I have always maintained the fascist Modi Govt is not only a threat to India's minorities by relegating them to 2nd class citizens' status, but also threat to regional peace

According to Pakistan’s Foreign Office, the citizens returned to Pakistan via the Attari-Wagah land border between the two countries.

The citizens were stranded in different Indian states — including Chhattisgarh, Gujarat, Madhya Pradesh, Maharashtra, Punjab, Rajasthan, Uttar Pradesh, and Uttarakhand — and the capital New Delhi due to the extended lockdown and closure of the border following the outbreak of COVID-19.

The number of coronavirus infection cases in India has soared to 153,237, whereas Pakistan has 59,151 confirmed cases.

According to the Foreign Office, almost 400 stranded Pakistanis have so far been evacuated from India since March 20.

“In line with the Prime Minister’s directions, for safe and smooth repatriation of stranded Pakistanis, the High Commission for Pakistan in New Delhi remained in close contact with the Indian side and the Foreign Office has been coordinating with other national authorities in Pakistan,” the High Commission of Pakistan said in a statement issued on Tuesday.

He said that while China wished to resolve its issues through dialogue, it “cannot remain oblivious to India’s illegal constructions.”

China has said that India violated the Line of Actual Control LoAC) in Sikkim and Ladakh and more importantly India has tried to unilaterally change the status of the disputed area.

Tensions between Indian and Chinese forces are rising with each passing day after Indian forces trespassed into Ladakh region on May 5 escalating tensions. According to details, 250 Indian Army personnel entered Chinese territory after which there was a scuffle between Indian and Chinese soldiers. Iron rods and poles were used by both sides and more than 100 soldiers from both sides were injured in the incident.

Kashmir is held by India and Pakistan in parts but claimed by both in full. A small sliver of Kashmir is also controlled by China.

Pakistan’s Army Chief on Sunday warned that any attempt to challenge the disputed status of Indian-occupied Kashmir, including any move towards aggression, will be answered with full military might.

Some Kashmiri groups in Jammu and Kashmir have been fighting against Indian rule for independence, or unification with neighboring Pakistan. According to several human rights organizations, thousands of people have been killed and tortured in the conflict since 1989, highlighting India’s mistreatment of minorities.

Back to pre-internet stone age in offline Indian Kashmir