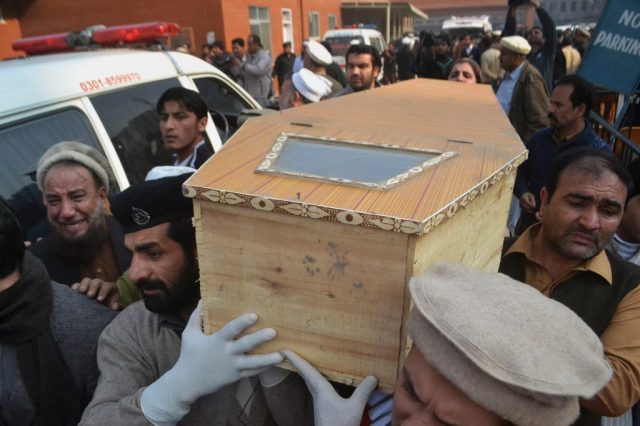 Former Chief Minister Khyber-Pakhtunkhwa and PTI leader has shared a video on his Twitter account to clear up the controversy running rounds on the mainstream and social media. In a video circulating on social media, Pervez Khattak is seen slut-shaming PPP’s female workers at a political gathering at Akora. He uses the word ‘Tawaif’ to refer to the female supporters of Pakistan People’s Party. The viral video spurred reaction on social media and Khattak was subjected to immense criticism. People remarked that Pervez Khattak has disappointingly crossed the line and must retract his words.

Read more: Pervez Khattak’s slut shaming of PPP female workers might be a…

The criticism not only came from his political opponents but also from PTI’s supporters. Several Tehreek-I-Insaf supporters are irked and have bashed Khattak for his irresponsible behavior. However, Khattak who was injured in a stage fall has said that his words were taken out of context in a doctored video. In a tweet, he shared a full video with the caption “The part of my speech that the media did not show in which I criticized buying a vote by a specific opponent and told workers that selling a vote is like selling one’s own mother.”

The clip being run on media against me is an edited one. In this, I am pointing to a specific person in people's party who is on a vote buying spree and my message to my people is that selling your vote is just like selling your motherland. Media should show truth & not edits

The injured Khattak was also part of another misinformation campaign by mainly PML(N) social media cells. Taking advantage of Khattak’s injury, the PML(N) spread the rumors that Khattak had to come to Rawalpindi for treatment as there was no facility in the entire KPK province. However, Khattak from his bed cleared the falsehood by showing that he was treated at Hayatabad Medical Complex where he is resting nearby in his personal residence.

When our opposition doesn't find a solid ground to stand on, their natural recourse is propaganda. I am at bed rest in my house in Peshawar and feeling much better. The only test I had was an MRI scan that was performed in Hayatabad Medical Complex. See you on ground inshAllah

Needless to say that our hospitals in KP especially in Peshawar are totally equipped and manned to handle any medical issues. I would welcome and encourage other leaders to use our locally available facilities in Peshawar to avoid heavy bills out of public money abroad

Many analysts assert that such attacks against political figures from both social media cells and political assets in Mainstream media are part of the PML(N) “rearguard fighting” strategy. This strategy is based on misinformation and is taken by many as a sign of the PML (N) to be in full retreat while fighting for its life in its remaining strongholds in North and Central Punjab.

Is social media not happy with Fawad Chaudhry’s departure?