An American political analyst and radio host, specializing in Russian affairs and geopolitics, offers insight into how a bitter dispute between Iran and Afghanistan threatens the viability of India's Chabahar Corridor, which was already thrown into doubt after New Delhi signalled interest in the "Israeli"-led "Trans-Arabian Corridor" (TAP) last year. 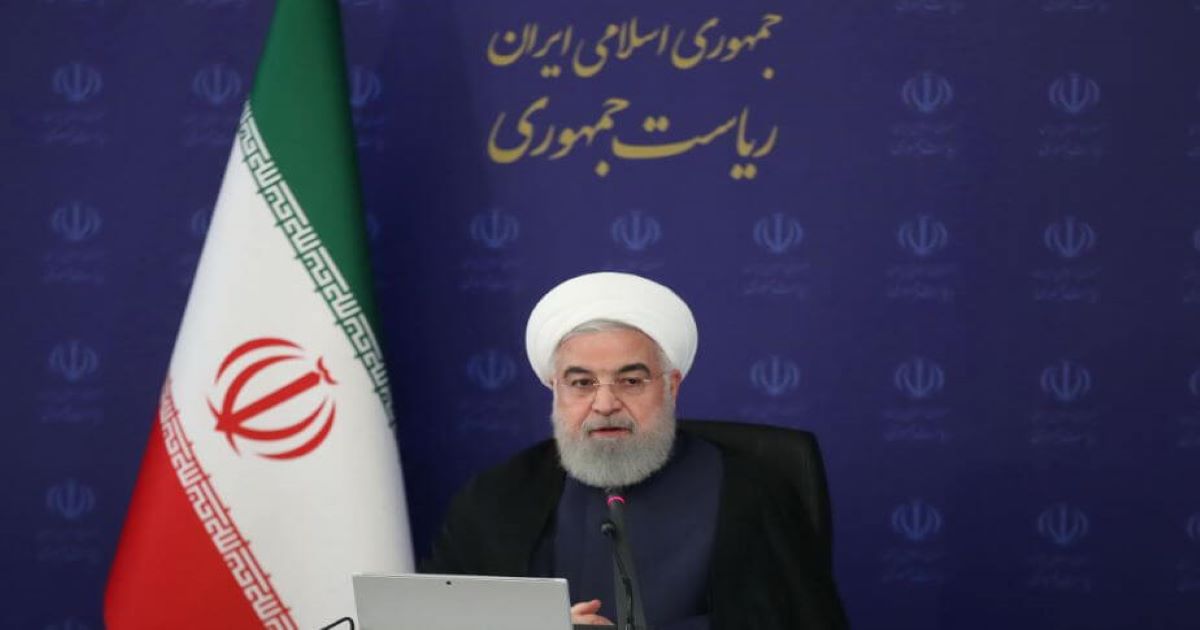 The recent political crisis that exploded between Iran and Afghanistan after the former’s security forces were accused of forcing over 50 of the latter’s illegal immigrants into a river on their shared border (where the majority of them are thought to have perished) further threatens the viability of India’s Chabahar Corridor, which might put the final nail in the coffin of this already seemingly doomed trans-regional connectivity project.

Iran and Afghanistan are locked in a bitter dispute after the former’s security services were accused of forcing more than 50 of the latter’s illegal immigrants into a river on their shared border where the majority of the victims are thought to have perished. Tehran denies the allegations and affirms that the tragic event took place entirely on its neighbor’s territory without the Islamic Republic’s involvement, but it’s difficult to believe that so many people would have jumped into a river on their own volition without being compelled by urgent necessity to do so. Whatever the truth may be, this unexpected development further threatens the viability of India’s Chabahar Corridor, which was already thrown into doubt after New Delhi signalled interest in the “Israeli”-led “Trans-Arabian Corridor” (TAP) last year.

Read more: Without preconditions? Iran is prepared to negotiate prisoner swap with the US

That trans-regional connectivity project presents a much shorter route for the South Asian state’s exporters to transit on their way to the massive EU marketplace than going through the increasingly isolated Islamic Republic and then detouring through Russia en route to their final destination. The author analyzed precisely that in his piece last year about how “The Indo-‘Israeli’ Trans-Arabian Corridor Will Push Russia Closer To Pakistan“, which also discussed the most likely alternative that Russia will pursue in response to this trend. The point in referencing that article in the present one is to emphasize the fact that Chabahar is even less attractive to India than before given the incident that just transpired on the Afghan border.

The “North-South Transport Corridor’s” (NSTC) only “saving grace” at the time was the possibility of its eastern branch being utilized to an extent to expand Indian-Afghan, and further afield Indian-Central Asian, trade ties. That’s a lot less likely to happen on the scale that India initially anticipated since its two main partners intensely distrust one another after what just happened. The US even chimed in on the incident, with Pompeo encouraging America’s Afghan proxies “to undertake a full investigation and to seek to hold those perpetrators accountable”, which can be interpreted as a clear hint for it to make political-legal demands upon Iran in order to ensure that bilateral relations remain irreparably damaged from this point onward.

It’s not just that the US is seeking to exploit this event in order to isolate Iran even further than ever before, this time from its Afghan and Indian partners, but also because it no longer has all that much of an interest in turning a blind eye to the Chabahar Corridor like it previously did. The Trump Administration interestingly issued a sanctions waiver for the project that stood in stark contrast to its official policy of isolating the Islamic Republic, which was earlier interpreted by the author as being driven by America’s desire to have Iran facilitate India’s expansion of economic influence into Central Asia so as to “softly contain” growing Chinese influence there.

That’s no longer as important of a policy as it was previously was after the Secretary of State unveiled the US’ new regional policy earlier this year, which the author analyzed in his piece at the time about how “The US’ Central Asian Strategy Isn’t Sinister, But That Doesn’t Mean It’ll Succeed“. Of relevance, it’s becoming ever more obvious that the US could very well rely upon Pakistan to facilitate its own expansion of economic influence into this geostrategic space through America’s possible involvement in N-CPEC+, which could rely upon Chinese-financed transport infrastructure for reducing the costs of US exports to the landlocked region. This is much more preferable of a policy than letting Iran receive knock-off benefits from India’s Chabahar Corridor.

Leading From The Front

Although it’s sometimes advantageous for the US to “Lead From Behind” by proxy, other times it’s much better for it to directly take matters into its own hands and lead from the front instead. This is especially the case when it no longer has to rely on its earlier policy of ironically allowing its shared interests in India’s regional connectivity vision to indirectly benefit its Iranian rival. In fact, the strategic situation might soon be shifting to such an extent that the US might feel comfortable lifting its sanctions waiver on Chabahar for the very reason that India no longer has any use for the project after the TAP stands to improve upon its original economic logic and the sudden onset of Iranian-Afghan tensions renders its “saving grace” unviable.

Iran Shouldn’t Risk Losing Face While Trying To Save Chabahar

It should be noted at this point that the Chabahar Corridor might still theoretically be saved if Iran is willing to humiliate itself by bowing down before Afghanistan’s expected American-dictated political-legal demands, which could possibly happen after it let itself be humiliated by India several times already. Even so, that might not change anything in practical terms since India is already eyeing the much more economically reasonable TAP alternative and the US can possibly rely more on Pakistan to directly expand its economic influence into Central Asia. The lingering doubt (whether real, imagined, or exaggerated) about whether Iranian-Afghan relations can ever return to their previous level even if Tehran swallows its pride by doing what Kabul (which is in reality acting on behalf of Washington) demands of it would be enough to throw cold water on Chabahar for years to come.

Iran’s Right To Border Security, But At What Cost To Connectivity?

With this in mind, it certainly seems to be the case that Iran inadvertently sacrificed Chabahar for the sake of security along its Afghan border. Regardless of what really happened, the Islamic Republic has the sovereign right to defend its territory from foreign threats, both “hard” in the sense of terrorist ones and “soft” when it comes to illegal immigrants. In fact, it can be argued that ISIS terrorists might even try to infiltrate into Iran from Afghanistan under the cover of being refugees, though that concern still wouldn’t morally justify what Tehran is being accused of it’s truly guilty as charged. Nevertheless, the takeaway is that an unexpected security incident (however it unfolded) along the Iranian-Afghan border might have irreversible consequences for Iran’s trans-regional connectivity plans.

Opposition will be united in Jail: Imran Khan in Washington