Without preconditions? Iran is prepared to negotiate prisoner swap with the US

An Iranian Govt spokesperson has said that Iran is ready to cooperate unconditionally with the US over the matter of prisoner exchange. Considered to be staunch archrivals, the US & Iran spare no moment to attack & accuse each other, but this fresh development can stabilize the situation up to some extent. 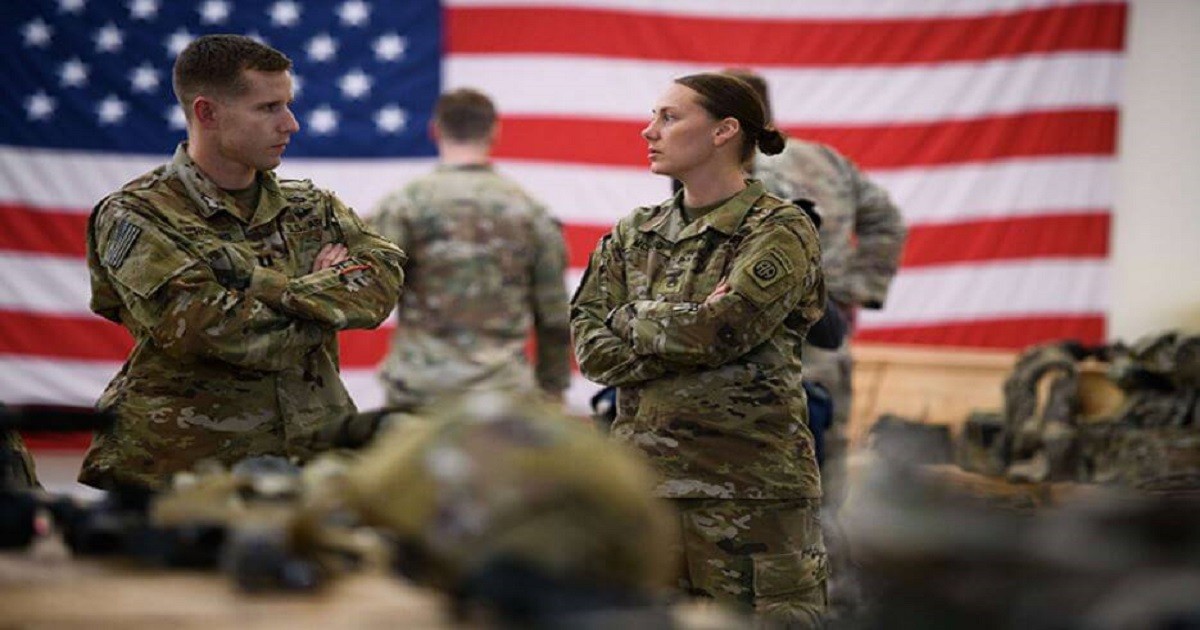 An Iranian government spokesperson has said that the country is prepared to negotiate a complete prisoner swap with the US. The news comes after reports of talks about exchanging two detainees infected with Covid-19.

“We are ready to exchange all prisoners and we are prepared to discuss this issue without any preconditions, but the US has not responded yet,” Ali Rabiei said, as cited by Khabaronline.

It follows a recent New York Times report about the ongoing talks between Iran and the US on a possible prisoner swap. Senior Iranian diplomat Abolfazl Mehrabadi told the paper that the negotiations are aimed at exchanging US Navy veteran Michael White, who is held by Iran, for an Iranian-American doctor, whom he refused to identify.

White, 48, was detained in Iran in 2018 and convicted of national security offenses. He was released from jail in March as part of a prisoner medical furlough and is currently in the custody of the Swiss Embassy in Tehran, which represents the US interests there. White was infected with Covid-19 in prison, but, according to a family spokesperson, has recovered.

US media reported that White may be swapped for Sirous Asgari, 59, an Iranian-American science professor, who was tried and acquitted on charges of violating US sanctions on Iran. He is currently being held by the US immigration services while facing deportation.

Read more: US senate wanted Trump to not attack Iran but fails to override Trump veto

Asgari has complained about the “inhumane” conditions in the immigration detention center, and has tested positive for Covid-19 while in custody.

Prisoner swap between the US & Iran

Both the US and Iran have exchange prisoners in the past as a goodwill gesture.

An exchange that occurred in 2019 involved a Chinese-American researcher convicted of spying in Iran and an Iranian scientist held by the US. Both deny wrongdoing.

Iran’s foreign minister said he was glad as he announced the exchange.

Hours later, US President Donald Trump tweeted: “Thank you to Iran on a very fair negotiation. See, we can make a deal together!”

The US, in turn, freed Iranian scientist Masoud Soleimani, who had been arrested for violating US sanctions.

Xiyue Wang was arrested in Iran in 2016 for “collaborating with foreign governments”.

Massoud Soleimani, a stem cell expert, was arrested at a Chicago airport last year. He was accused of violating trade sanctions by trying to export biological material to Iran.

Iran and the US have had an increasingly strained relationship in recent years and share no diplomatic links.

Both have thanked the Swiss government for its assistance as an intermediary facilitator.

Mr Wang was flown in a Swiss government plane from Tehran to Zurich, and then to Ramstein Air Base in Germany, where he will undergo medical check-ups before heading home.

Mr Soleimani was also flown to Zurich and then on to Iran.

Iranian Foreign Minister Mohammad Javad Zarif tweeted photos of himself with Mr. Soleimani after his release.

He was the first to announce the news. “Glad that Professor Massoud Soleimani and Mr. Xiyue Wang will be joining their families shortly,” he said.

After the exchange, Iranian Foreign Minister Mohammad Javad Zarif said the Islamic Republic is ready for a full prisoner swap with the US.

Read more: Iran says US cannot extend the arms embargo after it pulled out from the nuclear deal

Iran holds at least four Americans, while Tehran claims that around two dozen Iranians are being held by the US, according to the New York Times.