Iran denies US cyber-attack, ahead of new sanctions

Iran denied on Monday that it was hit by a US cyber-attack as Washington was due to tighten sanctions on Tehran in a standoff sparked by the US withdrawal from a nuclear deal. 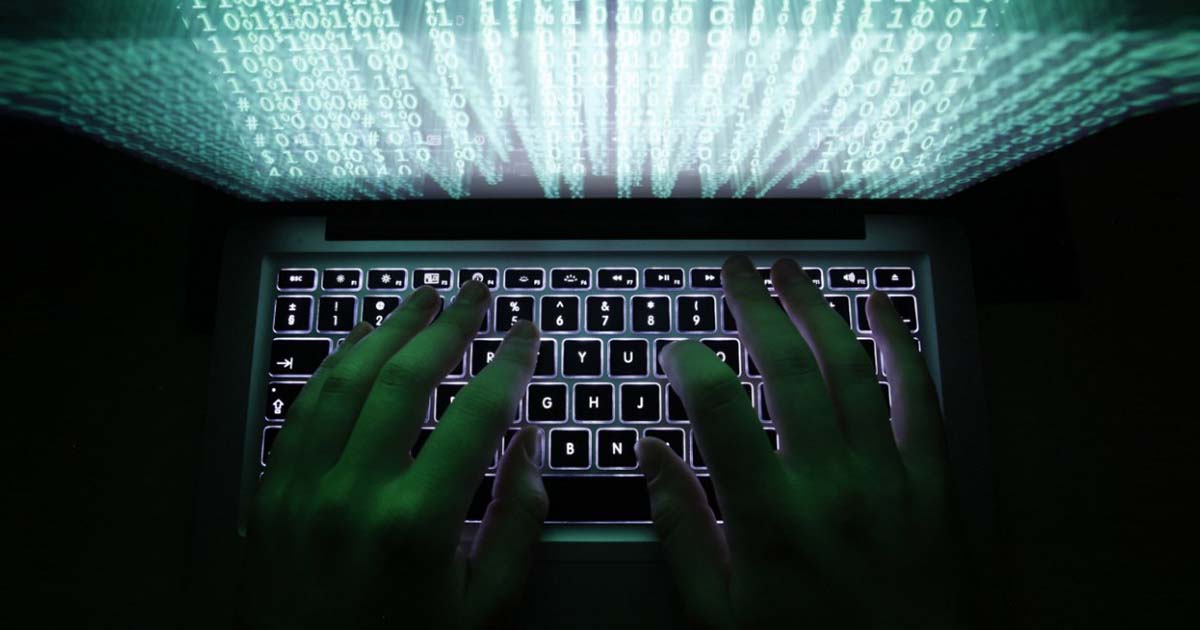 Both Iran and US say they want to avoid going to war, but tensions have spiraled as a series of incidents, including tanker attacks and the shooting down of a US drone by Iran in the Gulf, raised fears of an unintended slide towards conflict.

The denial came as US Secretary of State Mike Pompeo arrived in Saudi Arabia for talks on the tensions with Iran and was also due to visit the United Arab Emirates for similar discussions.

US President Donald Trump called off a planned retaliatory military strike Friday after Iran said it had shot down an American surveillance drone the previous day near the strategic Strait of Hormuz.

US media reports said Trump ordered a retaliatory cyber-attack against Iranian missile control systems and a spy network after the drone was shot down.

But on Monday Iranian Telecommunications Minister Mohammad Javad Azari Jahromi said no cyber-attack against his country had ever succeeded.

“The media are asking about the veracity of the alleged cyber-attack against Iran. No successful attack has been carried out by them, although they are making a lot of effort,” he said on Twitter.

He acknowledged that Iran has “been facing cyber terrorism – such as Stuxnet – and unilateralism – such as sanctions”, naming a virus believed to have been engineered by Israel and the US to damage nuclear facilities in Iran.

“We foiled last year not one attack but 33 million attacks with Dejpha shield,” Azari Jahromi said, referring to a new internet defense system.

Read more: US drone shot down in Iran – A message to Washington?

Iran last week warned that any US attack would see Washington’s interests in the Middle East go up in flames.

Speaking to reporters as he left Washington, Pompeo called Saudi Arabia and the United Arab Emirates “two great allies in the challenge that Iran presents”.

“We’ll be talking with them about how to make sure that we are all strategically aligned and how we can build out a global coalition,” he said.

I’m heading out today. Our first stops will be in the Kingdom of Saudi Arabia & the UAE, two great allies in the challenge that Iran presents, and we’ll be talking with them about how to make sure that we are all strategically aligned and how we can build out a global coalition. pic.twitter.com/txu0pA2xr4— Secretary Pompeo (@SecPompeo) June 24, 2019

He reiterated Trump’s offer of dialogue to improve relations with Iran, which the US administration has sought to isolate through harsh sanctions.

“We’re prepared to negotiate with no preconditions. They know precisely how to find us,” he said.

Riyadh has repeatedly accused Iran of supplying sophisticated weapons to the Houthis, who have launched cross-border attacks on facilities inside Saudi Arabia.

Pompeo also dismissed as “child-like” a map released Sunday by the Iranian foreign minister that purported to show a spy drone encroaching the Islamic republic’s airspace in late May.

Trump, who spent Saturday huddling with his advisers, said he was ready to reach out to Iran if the country agreed to renounce nuclear weapons.

US to Tighten Sanctions

Iran has denied seeking a nuclear weapon, and says its program is for civilian purposes.

With the US out of the deal, Iran has said it would reduce some of its nuclear commitments unless the remaining partners – Britain, China, France, Germany and Russia – help it circumvent US sanctions and sell its oil.

The landmark 2015 nuclear accord sought to curb Iran’s nuclear ambitions in exchange for sanctions relief.

Trump left that agreement more than a year ago and has imposed a robust slate of punitive economic sanctions designed to choke off Iranian oil sales and cripple its economy – which he now plans to expand.

“We are putting major additional Sanctions on Iran on Monday”, tweeted Trump, who has also deployed additional troops to the Middle East.

“I look forward to the day that Sanctions come off Iran, and they become a productive and prosperous nation again – The sooner the better!”

The downing of the US drone came after a series of attacks on tankers in the congested shipping lanes of the Gulf, which Washington has blamed on Tehran.

Meanwhile, the Riyadh-led military coalition in Yemen said Iran-aligned Houthi rebels had attacked a civilian airport in southern Saudi Arabia, killing one civilian and wounding 21 others.

Riyadh has repeatedly accused Iran of supplying sophisticated weapons to the Houthis, who have launched cross-border attacks on facilities inside Saudi Arabia.

Iran has denied attacking tankers or supplying the Houthis.

Is it high time for international cricket to return to Pakistan?

Delhi homeless to be given masks as smog worsens: official