Jahangir Khan Tareen who has developed serious differences with the senior leadership of the ruling party has said that “I am not an opportunistic politician”. He rejected media reports suggesting a meeting between him and PML-N’s supremo Nawaz Sharif. 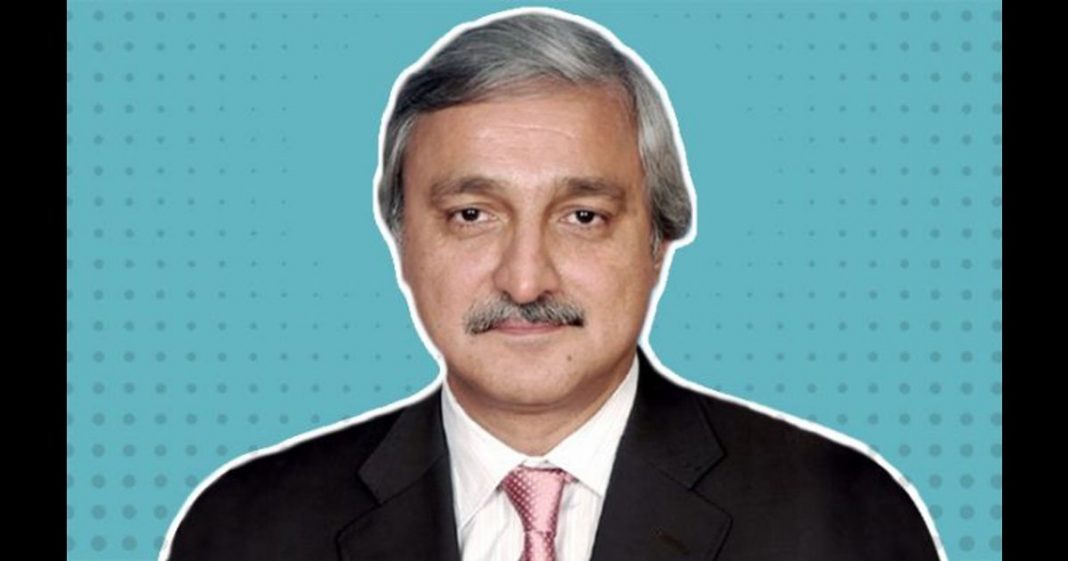 In an audio statement, Tareen — whose relationship with the PTI seems to have fallen apart — said “our struggle has been against them”, referring to the PML-N. “I have neither met Nawaz Sharif nor do I wish to [meet him],” he said.

“I am not an opportunistic politician to go to them [Nawaz Sharif and the PML-N] just because I have developed differences with Imran Khan,” he said of the premier.

“I am a principled politician, I tried my best with the PTI,” he added, noting that if there were any problems, it was not his fault. “I am just sitting separately; whatever is acceptable to God will happen.”

It is important to note that earlier this year, following the shortage of wheat flour in the country and the subsequent price hike, sugar had also gone missing from the market. Taking notice of the situation, the prime minister had formed a committee to find out those responsible for the crises.

Read More: Sugar crisis report again not submitted. Will it ever be presented to PM Khan?

Bakhtiar was instead been given the charge for the Ministry of Economic Affairs. Bakhtiar replaced Hammad Azhar, who was made the federal minister for industries. Industries were being overlooked by Abdul Razak Dawood, an adviser to the prime minister on commerce, textile, industries, and production and investment.

Tareen acknowledged in a TV show that he was no longer as close to Prime Minister Imran Khan as he used to be but maintained that the premier was still his friend and that he continues to stand by the PM’s cause.

“I’m in touch with Imran Khan on WhatsApp and that is likely to continue. I have no issues with him, the party or his vision for the country. As prime minister, it’s his discretion to work with whoever he wants. I have no bitterness with his decision making. He is the prime minister of Pakistan, after all,” Tareen said during the show.

He also acknowledged that he has a long-running conflict with Azam Khan, PM Imran’s principal secretary. “When we came into power, I had a different vision on how to govern the country. He (Azam Khan) has a different one. I had told Azam Khan that the government’s job was not to enact incremental change but to transform the entire country,” Tareen said.

“Azam Khan disagrees with my vision for the country because he realises that enacting a transformative agenda would leave him powerless. I have always been against bureaucratic hurdles,” Tareen explained, alleging that Azam Khan was behind the FIA investigation against him.

JKT said that Pakistan had benefitted up to Rs 30 billion from Rs 3bn subsidy on sugar export. Referring to his provision of sugar to the Utility Stores Corporation (USC), Tareen said that despite a rise in sugar prices, he had provided 20,000 tonnes of sugar to Utility Stores at Rs 67/kg which benefitted the people by Rs 250m.

As the question is Jahangir Khan Tareen going to meet Nawaz Sharif has been settled, analysts believe that anti-JKT lobby is not being led by Azam Khan rather some senior PTI’s ministers are behind the campaign to sideline him. A senior PTI leader spoke to GVS and maintained that “a group from Punjab does not want JKT in PTI and now it is up to the prime minister who has to take the decision,” he said. “But we all remember, and should never forget,” he suggested, “that JKT has done a tremendous job for the party”. It is to be seen whether the premier reviews his ‘changed’ views about JKT or not.