Israel has spent more than three decades developing a laser-based air defence system to complement its existing anti-missile defences and has recently achieved a breakthrough amidst rising tensions in the Middle East, due to the killing of top Iranian Commander Gen. Soleimani by a US drone strike. 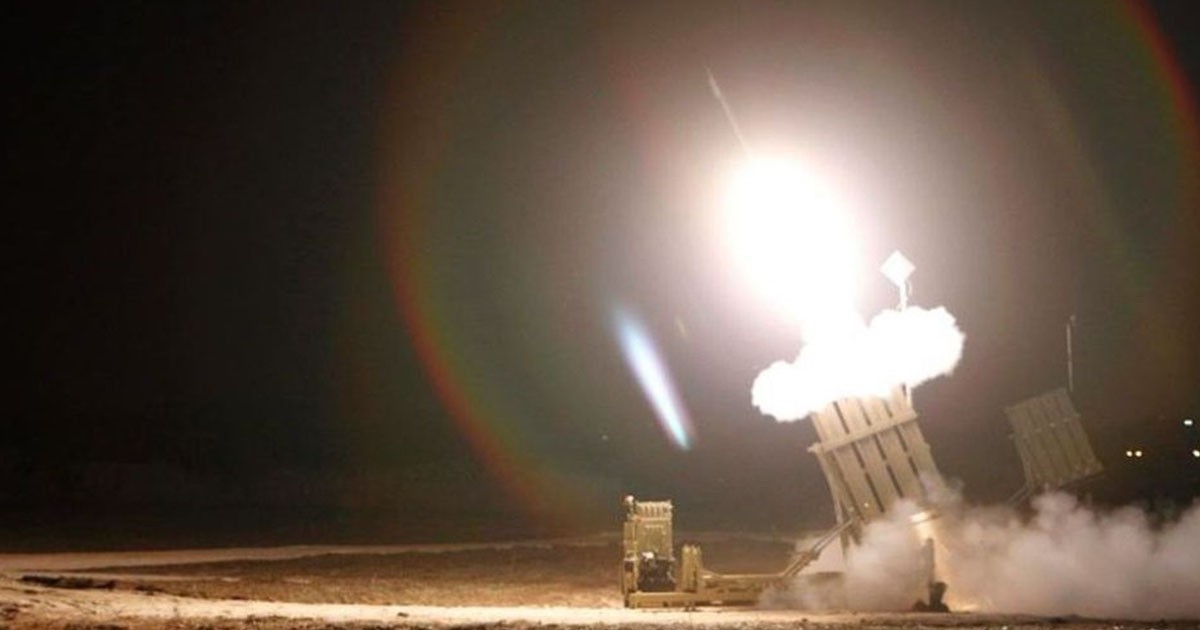 The Israeli defence ministry has hailed a “breakthrough” in the development of cheaper laser-based air defences, as tensions soar in the region after Iran hit US targets in retaliation for a high-profile assassination.

Fears of Iranian retaliation have been increasing in Israel as constant jingoistic statements of revenge are being issued by the Iranian backed Hezbollah, which has forces right next to its border.

The lasers, would be capable of intercepting “everything” fired at Israel, including long and medium range missiles, rockets, mortar rounds and drones, an official said on Thursday, asking not to be identified.

The new technology uses electricity to power the lasers, doing away with the need for stocks of munitions and would be used to “complement” existing air defences such as the short-range Iron Dome system, David’s Sling, which targets medium-range threats, and the Arrow, Israel’s highest-altitude missile interception system.

Today the DDR&D has revealed a technological breakthrough in the development of high-energy lasers for the interception of long- range threats. This technology will prompt a strategic change in the defense capabilities of the State of Israel.
Take a look!https://t.co/KG3a4wvZQM
— Ministry of Defense (@Israel_MOD) January 8, 2020

Israel’s existing anti-missile missiles swerve back and forth across the sky as they home in on their targets. Lasers offer the possibility of eliminating a threat in just a second.
It is not clear when the system will become operational.

While Israel prepares to test the technology, countries across the Middle East remain on alert following last week’s killing of a top Iranian general in a US drone strike in Baghdad. The shock assassination of Major General Qasem Soleimani raised alarm in Israel — a key US ally — that it could be hit after Tehran warned it would be among the targets for reprisals if Washington took any further military action.

Israel has been a bitter foe of Iran ever since the Islamic revolution of 1979 overthrew the pro-Western shah and has been working on developing laser-based air defences for more than three decades, according to retired general Isaac Ben Israel.

Israel’s Defense Ministry announced on Wednesday that a breakthrough has been made in using laser beams to thwart aerial attacks.
According to Israel’s Channel 13, the technological development will enable the long-range targeting and stabilization of laser beams, #Israel pic.twitter.com/o2psvhgOef

The system could be mounted on armoured vehicles to intercept anti-tank missiles or mortar fire. The lasers could also be fitted onto a drone to tackle threats above cloud level, the official added.

Ben Israel said the one major shortcoming of the lasers was their dependence on the weather. Their reliance on optics to hit a target meant they could not be used when sand-storms or thick cloud cover impeded visibility.

However, using lasers instead of munitions to intercept incoming fire is vastly cheaper and more efficient; once a laser is locked onto its target it would “take about a second” to eliminate a threat, he said.

“The regular air defence systems — Patriot, Hawk or anti-aircraft guns — are inefficient, the threat is too immediate,” he said. “That’s where the (laser) system has an advantage.”

Upcoming elections in Iran: one of the most significant in the regime’s history

Iran’s snub to US has meaning for India