A score of her fans expressed excitement to see Katrina Kaif featuring in an unusual role as a female superhero. 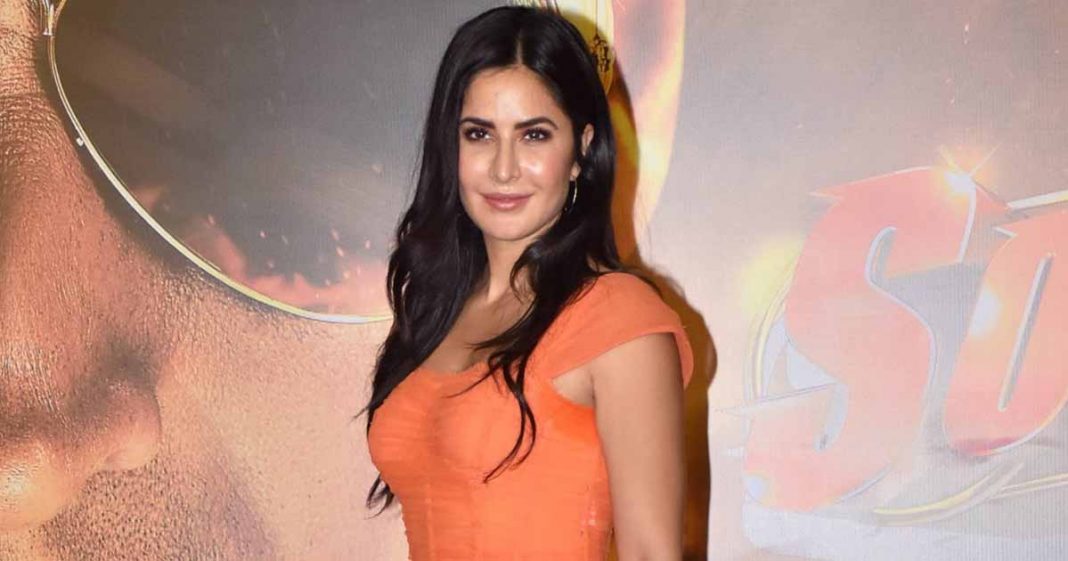 Actress Katrina Kaif is set to lead Bollywood’s first female superhero movie. Director Ali Abbas Zafar confirmed in his interview with Mumbai Mirror that he has signed Katrina Kaif for the role.

He added that the work on the movie will begin once the lockdown restriction eases in India. He says shooting will begin soon since Maharashtra government has allowed the Bollywood to resume shooting with immediate effect. But has asked them to ensure safety measures and precautions.

“There’s a lot of prep required because of the kind of action involved and I am in touch with an international team over video calls. I’m also doing script readings with my actors and chatting with the production designer. A lot is happening,” Zafar said in the same interview.

A score of her fans expressed excitement to see Katrina Kaif featuring in an unusual role as a female superhero. The character of a superhero would be a unique and first-time opportunity for the actress herself. This is a move from her typical roles of a mere love interest of a hero in movies. Though Katrina Kaif has proved her mettle through diverse roles on cinema screen after her debut in 2003.

Will Bollywood accept Katrina Kaif as a superhero?

She is one of the high-paid actresses in Bollywood. Yet, the question is if cinema-viewers will embrace Katrina Kaif as a female superhero. Will Katrina Kaif woo her followers as she set on precarious missions to save humanity.

People have seen the actress executing some enthralling acrobatic moves in the song Kamli in the movie Dhoom 3. But still, the idea of a female superhero is odd to the Bollywood and its viewers. Moreover, the character is quirky for a Bollywood actress who is stereotyped to play roles of a soft, romantic, and a lively girl.

The fact that people will remember Katrina Kaif as the first female superhero of bollywood, India and south Asia, makes me feel so proud and happy. Congratulations dear Katholics, we deserve.— Keshav (@katkohli) May 31, 2020

Moreover, the question remains how well will the audience receive a movie without a male hero. Bollywood and its audiences are accustomed to seeing male heroes in larger-than-life roles. The popularity of Salman Khan as Chulbul Pandey in Dabang franchises and Akshay Kumar as Rowdy Rathore-how well will they jell with Katrina Kaif playing a female superhero?

Though Deepika Padukone heaped praised for her headstrong rule of a queen in Padmaavat. The movie had a mighty success at the box office. But still, the movie had two leading heroes of Bollywood-Shahid Kapoor and Ranveer Singh.

But, Deepika’s latest flick ‘Chhapak’-in which she played a victim of acid-attack lacked the humongous responses her movies get usually.

Also, another movie, Tapsee Pannu’s Thappad received encouraging reviews from the critics. But only reached an Rs.40 crore mark despite brilliant performance and powerful script.

She was born in Hong Kong. But Katrina Kaif and her family lived in several countries. Before she moved to London. She started modeling during teenage and pursued her career as a fashion model. Kaizad Gustad spotted Kaif and decided in a fashion show. He decided to cast her in Boom (2003), a critical and commercial failure. Kaif received modeling assignments and established a successful modeling career. However, filmmakers were hesitant to cast her due to her poor command of Hindi. Following her Telugu film, Malliswari (2004), Kaif acted in romantic comedies Maine Pyaar Kyun Kiya? (2005) and Namastey London (2007). She gave several box-office hits. The actress received criticism for her acting, repetitive roles, and inclination to male-dominated films.

#KatrinaKaif was paid 70 lakhs for her debut Telugu film Malliswari (2004) which made her the highest Paid telugu actress of that time.. Interesting, it was her only second Film after Boom (2003). pic.twitter.com/hOQvnzQQve

Kaif’s performance in the terrorism drama New York (2009) earned her a Filmfare Award for Best Actress nomination. Following her roles in Ajab Prem Ki Ghazab Kahani (2009), Raajneeti (2010) and Zindagi Na Milegi Dobara (2011), she received her second Filmfare nomination for her performance in Mere Brother Ki Dulhan (2011). Katrina Kaif is the highest-grossing films that came with the action thrillers Ek Tha Tiger (2012), Dhoom 3 (2013), and Bang Bang! (2014). All these movies joined the club of highest-grossing Indian films.