Kulbhushan Jadhav’s fate to be decided on 17th July 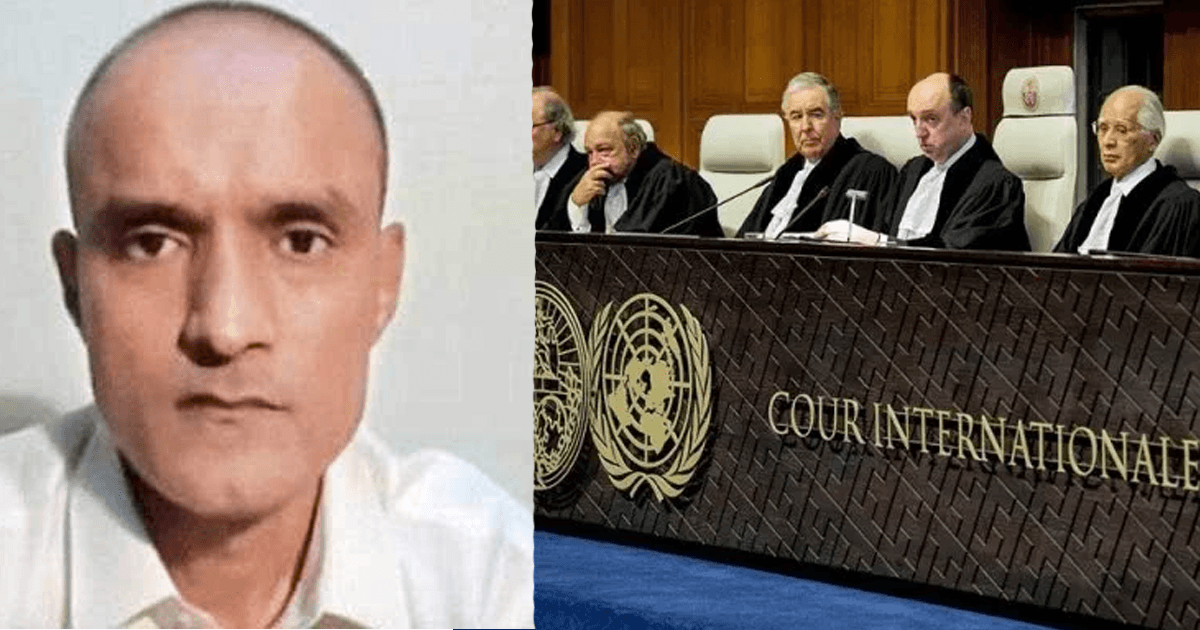 AFP |
The International Court of Justice will give its judgement later this month over India’s bid to remove the alleged spy Kulbhushan Jadhav from death row in Pakistan, the tribunal said Thursday.

Jadhav — a serving commander of the Indian Navy associated with Indian spy agency Research and Analysis Wing — was arrested on March 3, 2016, from Balochistan on allegations of espionage and terrorism.

Read more: India could not answer many questions in ICJ about Kulbhushan Case

In his subsequent trial at a military court, Jadhav had confessed to his involvement in terrorist plots. A video of his confession was also recorded and released by Pakistan’s military.

The spy was subsequently sentenced to death in 2017. However, before the sentence could be carried out, India managed to get a stay against the execution order form the International Court of Justice.

The Hague-based ICJ, which is the UN’s top court, said it “will deliver, on Wednesday 17 July 2019, its Judgment in the Jadhav case (India v. Pakistan).”

A public sitting will take place at 3 p.m. at the Peace Palace in The Hague, during which Judge Abdulqawi Ahmed Yusuf, President of the Court, will read the Court’s decision. The time of the ruling will be 1300 GMT.

India insists that Jadhav was not a spy and says he was kidnapped in Pakistan. New Delhi is asking the International Court of Justice to order Islamabad to annul the sentence.

India’s lawyers told the court in February that it was  “farcical case” based on “malicious propaganda”, while Pakistan’s lawyers hit back by accusing Jadhav of “terrorism.” Pakistan believes that Jadhav’s activities are part of a network of miscreants aimed at disrupting the China Pakistan Economic Corridor (CPEC)

The last hearing coincided with a sharp spike in tensions between the two nuclear-armed neighbors after a suicide bombing in restive Kashmir, although relations have since improved.

Hong Kongers vanish from the internet amid new security law

Little Zainabs will continue to be raped, murdered & dumped on garbage till…