Let Us Talk About Climate Change, Shall We?

The marvels of the industrial revolution are actually the guarantee of our extinction. The ones graduating from leading universities are joining the workforce and adding to the combined effort of our destruction. 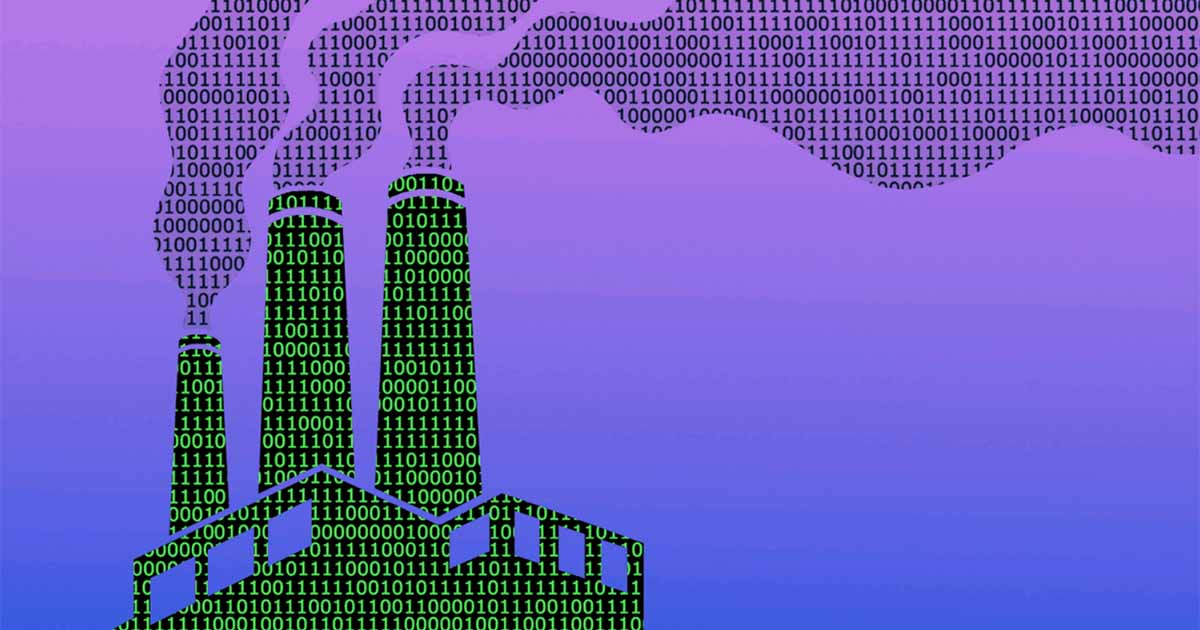 Destruction is not coming, but we are bringing it. Many of the leading Astrophysicists such as Neil DeGrasses Tyson say that we only understand 4 % of the cosmos. The stars and the galaxies and the possible multiverses beyond, while sound very thought provoking but yet it all represents only a fraction of what we know about the truth out there. climate change

The real threats to humanity: Climate change and nuclear war

But if we think about it, we do not even understand what we do on earth, the planet we claim to have known and understood, or should I rather say we do not want to understand. The two major and real threats to our survival are the threat of nuclear war and climate change. While the former can happen with reckless action, the latter is happening with inaction. The carbon emissions are causing the kind of damage that most of the people do not even know about or understand.

To put it in perspective; half of the carbon emissions in the entire history of humanity have happened in the last 25 years. The one greatest source of human development has been the industrial revolution and that is also the key reason behind our future destruction.The very marvels of human development are also the causes of our possible extinction.

For starters, carbon emissions only heat up our earth but even causes plants to decrease their productivity leading to possible food shortages in not too many years from now. Around the year 2100, many of the coastal cities around the world could go under water and many of the landlocked cities would become coastal cities.

GDP growth of the world would become static. Climate refugees would run for safe havens, which would as a result cause major problems. And let me also tell you that the permafrost is melting fast and once that happens, the carbon trapped there would be released in the form of methane, which would double the speed of the current heat, which in turn means that we do not have to wait until the year 2100 for the doomsday.

More heat causes more wildfires, which causes more heat. Millions of acres of trees are burnt, leaving behind barren land. The ability of soil to absorb methane decreases by 77 %. The trees that are removed either by human action or wildfires release all the carbon it had absorbed. The dark clouds of the smoke and the particles that drop over the Arctic make the ice sheet dark and that causes the ice to absorb more heat rather than reflecting it back.

Read More: Can we predict if climate change will reduce coronavirus spread?

I live in America. If someone wants to buy a house in this country, they can finance it using a bank loan for 20 to 30 years. Let us look at that case. I live in Houston, which like many other cities in America, is a city by the sea. Houston is home to the oil and gas industry. Most of the people are directly or indirectly linked to this industry.

So, if I buy a house and I work toward paying off that loan in 20 to 30 years from now, it is very possible that by the time the house is paid off, it would be under water or it might be time to abandon it because that house would be a death trap if not under water already. These are not alarmist or conspiracy theory related arguments. Rather, these are verifiable facts based on hard data and science.

So, the interesting fact is that while I would be working and contributing toward the oil and gas industry and taking home my own paycheck too with which I will be paying off that home loan, I would also be directly contributing toward ensuring that that house becomes a death trap or hopefully drowned.

Because oil exploration and the burning of fossil fuel adds such an immense level of carbon to our atmosphere that much of today’s beaches and cities by the sea would soon be for history books.

Reminiscing on a story I read in my school in Charsadda

The trio decided to make a lion by combining their expertise. Their fourth friend who was no scientist but realized that this could mean suicide strongly protested to the idea, alarming them about the possible death as the lion would eat them all.

The scientists shrugged and dismissed him as an imbecile who had no respect for their immense knowledge. They made the lion. The friend with common sense, who realized the possible death trap his friends were laying, climbed up a tree before the completion of the lion.

As soon as the lion was made, the scientists rejoiced and marvelled at testing their expertise. But a moment later, the lion attacked them all and killed them. The only one who survived was the one who was not smart by the standards of the scientists but smart enough to understand the suicidal act.

Today, we are doing nothing different. The marvels of the industrial revolution are actually the guarantee of our extinction. The ones graduating from leading universities are joining the workforce and adding to the combined effort of our destruction.

However, there are some of us with some common sense, unfortunately, we do not have a tree to climb on, literally. While we are cutting down trees and dismissing climate change as a hoax, when the destruction comes, and it sure is coming, we cannot escape it. It would be the extinction of the human species. This needs to be talked about more than the latest iPhone.

The writer is a political analyst. He can be reached at imran.jan@gmail.com. Twitter @Imran_Jan. The views expressed in this article are the authors own and do not necessarily reflect the editorial policy of Global Village Space.

Previous articleIsrael continues Gaza strikes that started on August 6 in response to fire balloons
Next articleRepublican convention praises Trump, dark warnings issued for the US in case of loss

22 September 2021
Previous articleIsrael continues Gaza strikes that started on August 6 in response to fire balloons
Next articleRepublican convention praises Trump, dark warnings issued for the US in case of loss

Biden speaks to Modi: Is Hindu nationalism a threat to Indian democracy?

Climate Change: Causes, Outcomes in Pakistan And a Way Forward

‘Enough is enough’: China attacks US at Security Council