James M. Dorsey talks about the series of instability and insecurity Middle Eastern countries face and what role western countries and China has played in it. He further highlights how the US has always maintained its presence in the Middle East due to having enemies and allies in the same place. 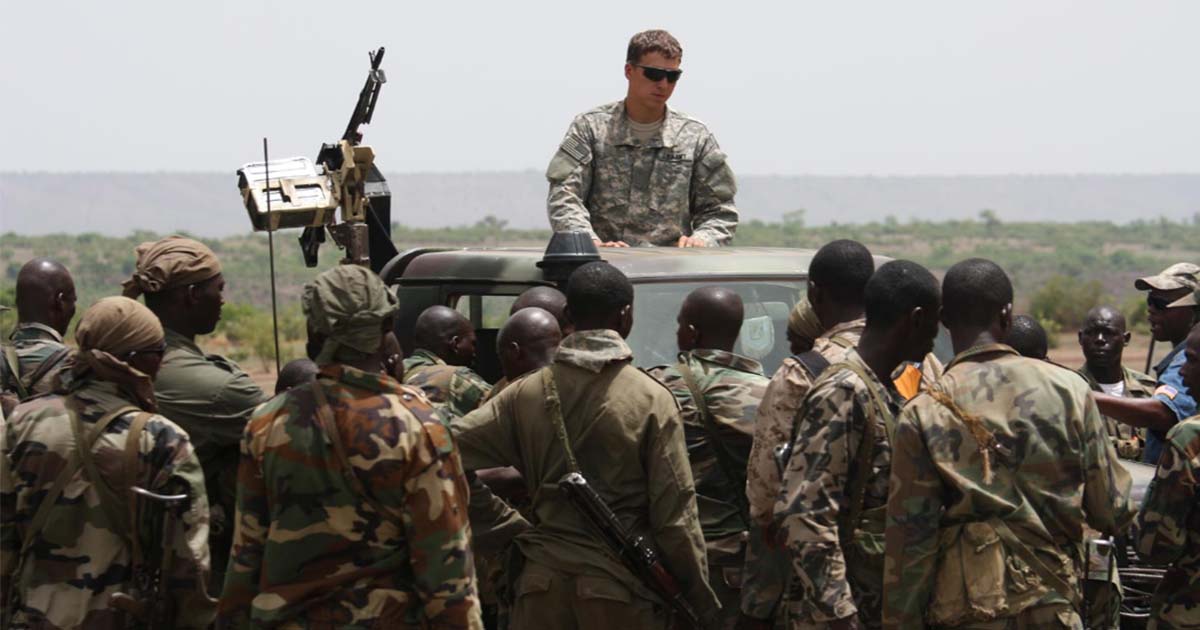 A recent analysis of Middle Eastern states’ interventionist policies suggests that misguided big power approaches have fueled a vicious cycle of interference and instability over the last decade.

Those approaches are abetted, if not encouraged by US and Chinese strategies that are similar, if not essentially the same, just labelled differently. The United States has long opted for regime stability in the Middle East rather than political reform, an approach China adopts under the mum of non-interference in the internal affairs of others.

As a result, both the United States and China de facto signal autocrats that they will not be held accountable for their actions. This week’s US response and Chinese silence about the suspension of democracy in Tunisia illustrates the point.

Is US trying to establish political hegemony?

The policies of the two powers diverge, however, on one key approach: The US, unlike China, frequently identifies one or more regimes, most notably Iran, as a threat to regional security. In doing so, US policy is often shaped by the narrow lens of a frequently demonized ‘enemy’ or hostile power.

The problem with that approach is that it encourages policies that are based on a distorted picture of reality. The Obama administration’s negotiation of a 2015 international nuclear agreement to curb Iran’s nuclear program proved that amending those policies constitutes a gargantuan task, albeit one that is gaining traction with more critical trends emerging in both the Democratic Party and among Evangelists.

The recent study, ‘No Clean Hands: The Interventions of Middle Eastern Powers, 2010-2020,’ published by the Washington-based Quincy Institute for Responsible Statecraft, suggests by implication that China has at the very least allowed instability to fester in the Middle East that is fueled as much by destabilizing Iranian interventions as by similar actions of various US allies.

The study was authored by researcher Matthew Petti and Trita Parsi, the Institute’s  co-founder and executive vice president and founder and former president of the National Iranian American Council.

To be sure China may not have been able to influence all interventionist decisions, including the US invasions of Afghanistan and Iraq, but potentially could have at times tempered the interventionist inklings of regional players with a more assertive approach rather than remaining aloof and focusing exclusively on economic opportunity.

China demonstrated its willingness and ability to ensure that regional players dance to its tune when it made certain that Middle Eastern and Muslim-majority countries refrained from criticizing Beijing’s brutal attempt to alter the ethnic and religious identity of its Turkic Muslim population in the north-western province of Xinjiang.

Taking Syria as an example, Li Shaoxian, a former vice president at the China Institutes of Contemporary International Relations, articulated China’s approach in 2016 as Chinese President Xi Jinping paid his first visit to the Middle East. “China doesn’t really care who takes the presidency…in the future—as long as that person could stabilize and develop the country, we would agree,” Mr. Li said.

US indirectly involved in destabilizing the Middle East?

To be fair, the Quincy Institute study focuses on the interventionist policies of Middle Eastern states and recommendations for US policy rather than on China even if the report by implication has consequences for China too.

A key conclusion of the study is that the fallacy of US policy was not only to continue to attempt to batter Iran into submission despite evidence that pressure was not persuading the Islamic republic to buckle under.

It was also a failure to acknowledge that Middle Eastern instability was fueled by interventionist policies of not just one state, Iran, but of six states, five of which are US allies: Israel, Qatar, Saudi Arabia, Turkey, and the United Arab Emirates. The US allies, with the exception of Turkey and to a lesser degree Qatar, are perceived as supporters of the regional status quo.

On the other hand, the United States and its allies have long held that Iran’s use of militant proxies in Lebanon, Iraq, and Yemen; its intervention in Syria and support of Hamas, the Islamist group that controls the Gaza Strip; and its armament policies, including its nuclear and ballistic missiles programs, destabilize the Middle East and pose the greatest threat to regional security.

They assert that Iran continues to want to export its revolution. It is an argument that is supported by Iran’s own rhetoric and need to maintain a revolutionary façade.

Previous articleWhy the people of AJK put their confidence in PM Khan’s PTI
Next articleIndia manipulating FATF through its defense purchases?

25 September 2021
Previous articleWhy the people of AJK put their confidence in PM Khan’s PTI
Next articleIndia manipulating FATF through its defense purchases?

Turkey amidst US and Russia – The S-400 Missile Defense Deal