Among 19 million vehicles running on Pakistani roads, motorbikes alone are 16 million. How did bikes come to be this popular in Pakistan? What bikes are most popular? And what do these bikes offer in specifications to riders? Read the full article to know about best bikes in Pakistan at affordable range.

Step out on the street of Pakistan and you will find a two wheeled, shiny red ride, laden twice its size, zooming past every other second, more than cockroaches in your kitchen. This is Pakistan’s favorite means of transport, a Motorbike.

According to a survey, Pakistan is 5th largest market for motorbikes with almost 7500 new motorbikes hitting Pakistani roads every day. Among 19 million cars, buses, trucks and motorcycles running in Pakistan, 16 million are bikes alone.

To put things in perspective, Pakistan is 6 times larger market for motorbikes than India, which is 4 times larger than Pakistan in terms of population. 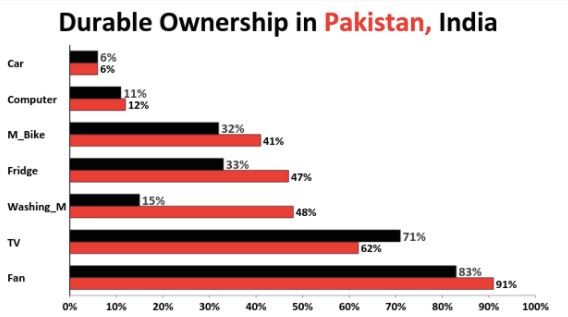 There are more than 60 motorcycle makers in the country producing over 175,000 motorcycles per month on average, indicating a rapid increase in the usage of the transport vehicles.

Why are Bikes so Popular?

Birgit Lamm, Friedrich Naumann Foundation for Freedom’s head of country office Pakistan, while strolling through streets of “Clock Tower Faisalabad” deduced that this “little thing” is whats moving half of Pakistan, be it groceries, milk, construction material. In short, you can carry it, bike can transport it.

While in the Northern areas of Pakistan, she found the answer to her quest to understand why bike is this popular in Pakistan, Freedom.

Rush hours in Pakistan can be hectic. If you are in a car, sometimes, you might get stuck for hours but a bike can slither out of tiniest hole it can find among the jam. Another reason might be its affordability due to local assembly. People shifted to Chinese variants to 70 CC due to its low cost. It can be the ease it provides to travel through the dense traffic of the cities or the fuel efficiency and great mileage. 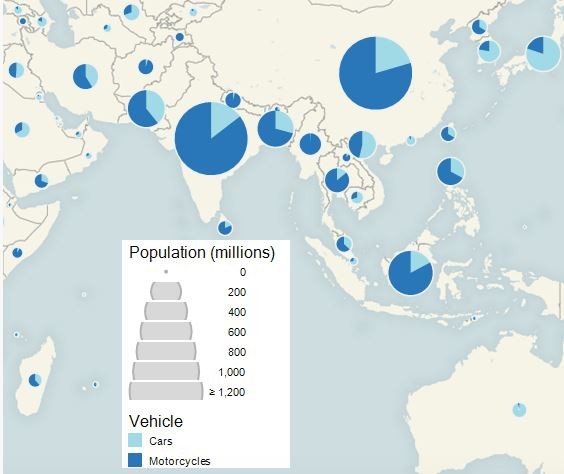 Pakistan’s love for motorbikes is ever growing and with it is growing bike’s number in Pakistan. This list provides the best bikes in Pakistan in terms of fuel efficiency, usage, sales, engine, spare parts and body. 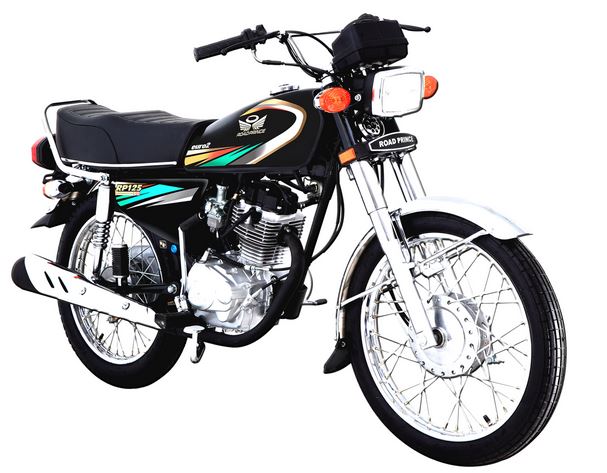 As commonly called, China 70, is the best-selling bike in Pakistan. China 70 is not one bike company, but a group of different companies manufacturing same type of a Honda 70 CC rip-off. These are not very different from the original version Honda produces.

United, Hi-Speed, Xzmco, Union Star, Metro and Ravi are all producing the same product with a different name. The reason for its popularity is low price and the availability of spare parts. According to company, they provide a great mileage of 70 km in one liter but on ground, these bikes can pull 40-45 km, which is still decent. Max speed is 120 but these bikes can go max up to 100 km/h. 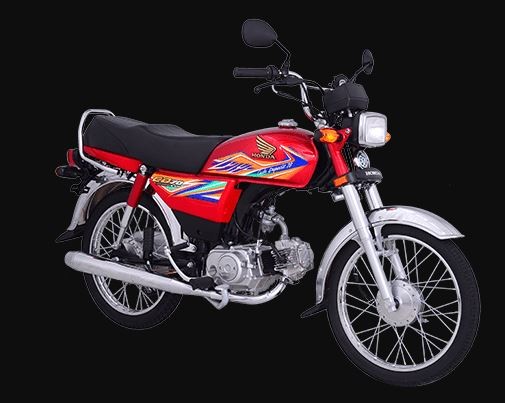 Honda CD 70 is the version of 70 CC that Chinese bikes were originally copied from. Honda is known for making durable rides and its 4-Stroke Single Cylinder Air Cooled engine can bear the brunt of Pakistani roads. Its 4 speed transmission coupled with 8 liter fuel capacity can pull 55-60 km mileage on 1 liter. Weighing at 82 kg, Honda 70 is one of the most durable bikes in Pakistan.

4 Speed Constant Mesh transmission pair up with 1201 mm wheel base to provide the top speed of 110 km/h. The machine’s modest weight of 99kg lets the engine perform at its best.

Suzuki 150 is fast climbing on the ladder to compete the high performers i.e. Honda and China bikes. Its attractive features are top notch in bike body assembly that allows the rider decent speed, security and a great mileage.

The energetic performance by its fully delivering 150 CC engine is fast becoming popular in Pakistan’s youth that covets speed. Suzuki updated 150’s dashboard by adding a spare dial. The electric start system adds another layer of security. Suzuki went retro with its latest addition by adding a circular headlight that adds greatly to its beauty. The Pakistani variant of GS 150 is greatly inspired by its international versions. A 5-speed gear transmission coupled with disc brake in an entirely reasonable price range is an unbelievable competitive move by Suzuki. Suzuki 150’s 4-Stroke Single Cylinder Air Cooled engine with 12 liter fuel capacity provides approximately 25 km/l. 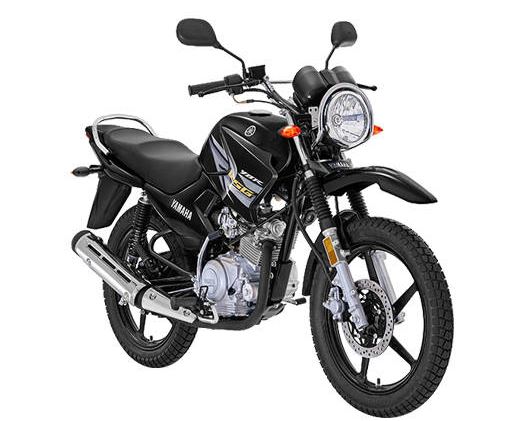 Yamaha YBR is more a trendy sports bike than a conventional bike for home usage. With its splendid performance, sporty look and a first eye impression, Yamaha YBR is second to none in Pakistani bike market. Yamaha breathed a new life in its almost dead company with this model which propelled it to the top. Features like fuel gauge indicator (unique to YBR), self-start, catchy dashboard and an ultra-bright headlight add loads to its look.

4 Stroke 125 CC OHC Air Cooled engine is a unique addition to its new model. YBR has an ultra-comfortable broad-based driver & passenger seat behind a 13 liter fuel tank which is encapsulated in sporty super bike look. YBR is hailed as the most fuel efficient machine Yamaha produced providing 55 km/liter on hi-octane and 40 km/liter on supreme. Its 5-speed transmission allows it to run smoothly. The modest weight of 114 KG for such huge body allows the rider speed and style. Its road grip gives the feeling of driving a 4-Wheel drive.

Developing an export culture in Pakistan

Can US & its Allies block China’s strong influence in Asia Pacific?

Why regional cooperation and stability is necessary for Pakistan