A ferocious price war between Saudi Arabia and Russia & the coronavirus epidemic have been the main reasons for the global crushed oil prices. Oil producers are not cutting the production & the reason behind this is when an oil well is not mined out, it becomes freeze and necessitates completely new drilling. 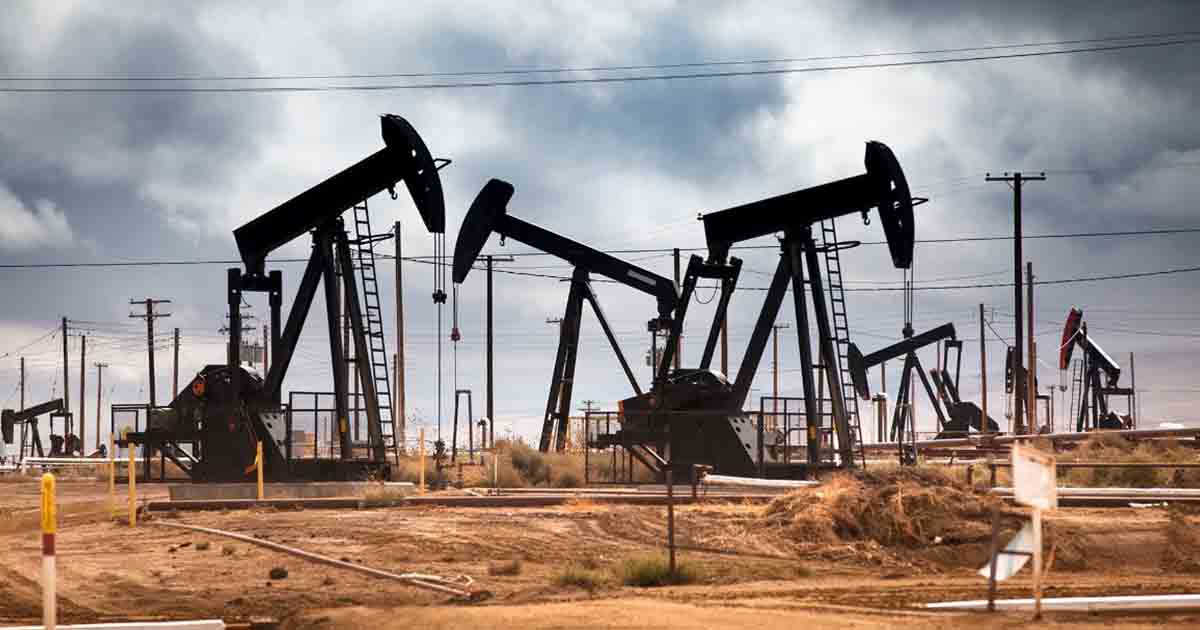 The oil industry continues to pump out vast quantities of crude despite free-falling global demand that crushed prices, as companies come up against severe technical and financial obstacles.

Despite a lack of storage for the excess crude, “producers remain reluctant to cut production in the short term as there are costs and consequences of shutting in wells”, Chris Midgley, head of analytics at S&P Global Platts, told AFP.

“Last time this happened it took the Russians nearly 15 years to get production back.”

“Turning off production at a well in Russia is much more technically complex and expensive than in Saudi Arabia,” she noted.

A vicious price war between Saudi Arabia and Russia has been the main reason, alongside the coronavirus crushing global energy demand, for the collapse in prices.

Across the Gulf region, shutting down and re-operating conventional oil wells can cause huge problems.

With them holding organic deposits that need pressure to extract, shutting down the wells risks massive damage to reservoirs that could be too costly to repair.

Such action could lead also to a permanent loss of vast amounts of oil, according to experts.

Oil prices are being driven down by debt: https://t.co/3szsvPvIPN Producers are forced to keep pumping oil to pay their debts…

Meanwhile in Canada’s heated oil-sand mines, “large parts of the resource base can be lost when it is shut in and cools down”, noted Raphaela Hein, analyst at JBC Energy.

She added that a company cutting production risks losing out to rivals.

“Often it is a ‘who blinks first’ game. Also, regulatory factors can play a role, mainly in the US, where operators risk to lose their lease when they stop producing from it, leading to states like Oklahoma currently waiving this regulation.”

Even in the absence of oil prices bouncing back strongly since hitting negative territory last week, energy companies were not going to make knee-jerk reactions to levels of operation.

“Oil production is in general extremely capital intensive,” said SEB analyst Bjarne Schieldrop. “Letting oil flow out of the well and out to market… carries very little cost,” he pointed out.

According to TD Securities analyst Bart Melek, “nobody wants to shut down” as companies take massive financial hits.

British energy giant BP on Tuesday said it slumped into a $4.4-billion net loss in the first quarter, but noted that production was falling only slightly.

In a boost for the industry, benchmark oil contracts “WTI and Brent crude have been jolted higher by two energy inventory reports”, noted David Madden, analyst at CMC Markets UK.

Data Wednesday showed “US oil stockpiles grew by 8.99 million barrels (last week), but the consensus estimate was for an increase of more than 11 million barrels”.

On Tuesday, the private “API inventory report also showed that US oil stockpiles expanded by less than expected”, he added.

In reaction, WTI prices soared by more than one-third on Wednesday to almost $17 per barrel, though still massively down on the start of the year when crude futures traded around $70.

Previous articleCOVID-19: Will Pakistan extend visas of all foreign nationals?
Next articleFighting the climate crisis is not just a “nice-to-have” but a must-have: IMF chief

21 September 2021
Previous articleCOVID-19: Will Pakistan extend visas of all foreign nationals?
Next articleFighting the climate crisis is not just a “nice-to-have” but a must-have: IMF chief

Gulf wealth: All that glitters is not gold

The Khashoggi crisis: (Re)Shaping US politics and relations with Saudi Arabia