Pakistan: Absence of medical research, a setback against COVID-19

Why have we not heard the name of any Pakistani doctor working in the UK or the US in medical research coming up with some medicinal solution for COVID-19? Well, that's because they might be excellent practitioners but not decent medical researchers. The reason is that major post-graduate medical exams, name any, are missing out on innovation and experimentation, argues Dr Qaisar Rashid. 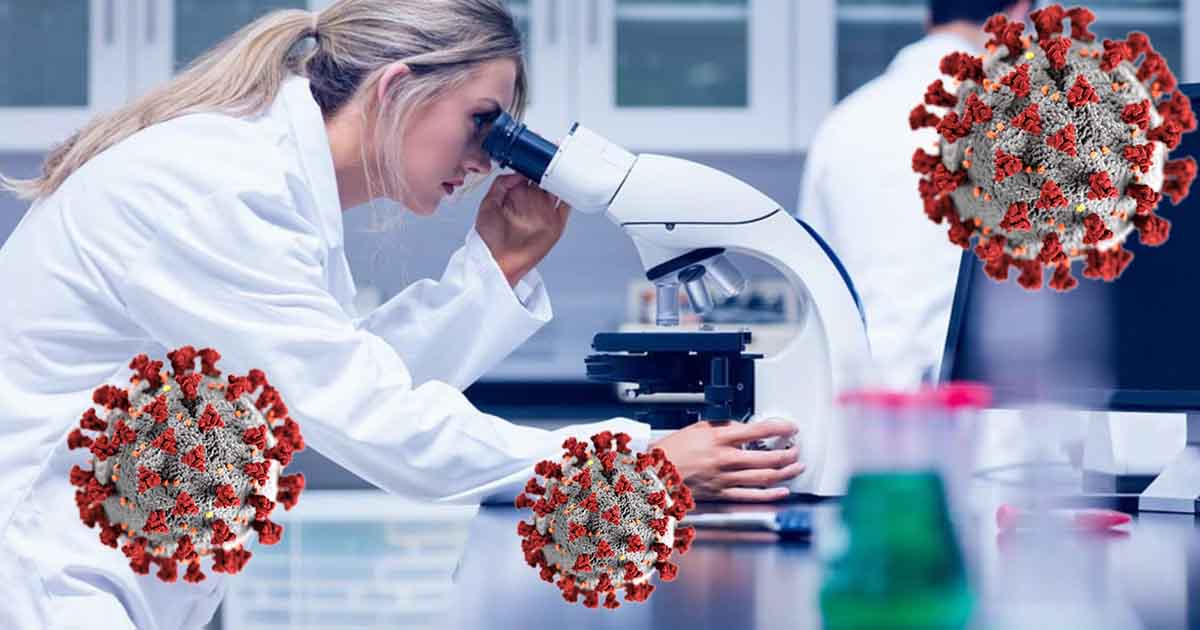 Hitherto, Pakistanis have not heard the name of any Pakistani doctor working in the UK or the US in medical research coming up with some medicinal solution for COVID-19. They might be excellent practitioners but not decent medical researchers. The reason is that major post-graduate medical exams, name any, are based on the parroting and regurgitating of knowledge. Novelty, innovation and experimentation are altogether missing.

Tug of war: KEMU vs UHS

In Punjab, Lahore is the worst-hit city by COVID-19. In Lahore, there are two main medical universities: King Edward Medical University (KEMU) and University of Health Sciences (UHS). Both were founded to advance medical education and medical research in Pakistan and both have been consuming millions of public money every year to run their affairs. At this juncture of the COVID-19 crisis, it is significant to take an overview of their performance.

Taking advantage of the presence of the military dictator General Pervez Musharraf at the helm of affairs, certain influential professors carved out the UHS in 2002 from the University of the Punjab. In its wake, a tug of war ensued, as the administration of the then King Edward Medical College refused to submit to the UHS. Resultantly, in 2005, the KEMU also came into being.

To ensure its survival, the UHS did four things. First, the university kept its monopoly over conducting yearly medical entry examination throughout Punjab. Second, the university secured the affiliations of most dental and medical colleges in Punjab. Third, the university sought affiliation with various universities of the world. Fourth, the university put in place a public relations department to manage the media in favour of the university. All the four factors are still the reason for the survival of the UHS.

The declared aim of both the universities was to bring qualitative and quantitative revolution in medical education and research in Pakistan. Section 4 (i) of the UHS Ordinance of 2002 said, “The University shall have powers to … make provision for research and the advancement and dissemination of knowledge in such manner as it may determine.”

Interestingly, the same point was copied by Section 4 (a) of the KEMU Act of 2005 saying, “The University shall … make provision for research and the advancement and dissemination of knowledge in such manner as it may determine.” This was how the copy and paste phenomenon took birth in these universities, which claimed to conduct medical research to justify their being universities. Both universities established research centres inside their premises to make Pakistan sell sufficient.

Contribution of KEMU and UHS against Covid-19

Not many Pakistanis know that, for at least 15 years, there has been functional a full-fledged Department of Immunology in the UHS and a huge Department of Pathology in the KEMU dedicated to performing research related to microorganisms and human body’s defence. There is present a full establishment of professors, lecturers, research students and staff. Both departments are replete with medical research equipment catering to the latest research needs.

Against the backdrop of all the claims and the consumption of public money, the question is this: what is the contribution of both the universities and the specific departments in ameliorating the plight of the Pakistanis in the COVID-19 crisis? The answer is nil.

In principle, both universities and their relevant departments should have been competing with each other to excel in discovering a drug or vaccine. Instead, both departments are quiescent while the universities’ spokespersons are just managing the media to ward it off. Media management is counted as a big success. Further, both universities are available for disseminating how to prevent the spread of the disease and that by translating into Urdu the news published in the western countries: this is the level both universities have been reduced to. Not a single word on therapy.

Money spent in the name of research

A look at the curriculum vitae of the professors and vice-chancellors of these universities show that they are individually no less than a genius with a claim of no fewer than one hundred research articles to the credit of each of them. No professor or researcher from the two departments has published any research article so far to express their knowledge, effort or expertise on the pathology or the immunological treatment of COVID-19.

The tragedy is that no one in Pakistan, who has been contributing to the national exchequer by paying taxes yearly, is ready to hold these universities and their relevant departments answerable for the money spent in the name of research. Otherwise, it is known that both universities tolerate the malpractice of professors to repeat research experiments already performed in other parts of the world, and earn scientific credit to claim for departmental promotions.

Under their supervision, research students tread the same path to earn a degree. The students just have to devise a method to save their articles or theses from escaping the eyes of the software employed for detecting plagiarism. This is why, at this hour of crisis, either all such professors and researchers are silent or they are busy in making claims to have made a headway in filtering antibodies from the blood (or plasma) of COVID-19 patients for passive therapy. That is it. Unfortunately, no one can work on manufacturing a drug or making an antibody to treat the COVID-19 patients. Neither the patients nor the media hold them answerable for their ineptitude and incapacity.

Dr Qaisar Rashid is a medical researcher with interests in the fields of molecular biology and molecular immunology. The views expressed in this article are the author’s own and do not necessarily reflect the editorial policy of Global Village Space.

BJP: An electoral journey from Babri Masjid to Pakistan?